Pakistan Isn't Mad At Pietersen & Company For Not Playing The Final

It was largely promised prior to the commence of PSL’s second season that the tournament final would take place in Pakistan, in Lahore. Many rooted for the decision for a Lahore-finale while others doubted the move for security reasons.

The event did saw a heap of opposition in the aftermath of the tragic Lahore blast. It equally summoned strict security measures in all corners of Lahore, and final of a cricket tournament as coveted and as hyped as PSL seemed like a no-brainer. 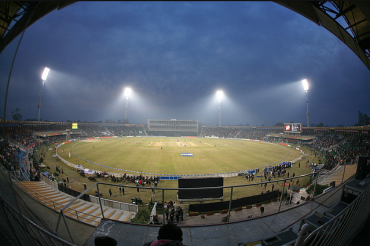 But the Punjab government and PCB have joined hands in taking measures to make the PSL finale a safe and secure event. However, since terrorism looms large around something as big as PSL finale, it rushes fear in some people, exclusively the foreigners who are already prone towards heeding media propagandists and be threatened by real events. 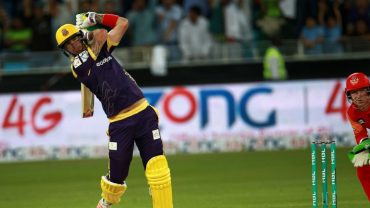 It’s with a heavy heart I will not be coming to Lahore. I have a young family and for me a game of cricket is just not worth the risk 1/3

I’m sorry as I know how much it means to you all and hopefully in the future the safety will not be in doubt to come play there. 2/3

Thanks once again to @TeamQuetta and @thePSLt20 for having me. Such lovely people. Great tournament with so much talent. See u soon ???????? 3/3

Here are Mills and Luke Wright speaking to the fans…

Mills and Pietersen have put through star-studded performances that partly makes the PSL 2017 a memorable one. However, when it came to the decision of joining the final in Lahore, all the foreign players refused.

We think these players are fair enough on their part and here’s why: 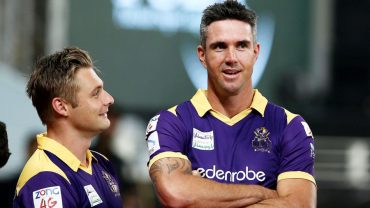 …and here is how many Pakistanis agree with it!

If you’re so mad at international players for dropping out from PSL final mock current political n military leadership not those players.

For the love of God, guys! Be thankful these international players were a part of PSL, their concerns are valid. Stop being rude to them.

Obviously every Pakistani want International cricket back in Pakistan but this is not the perfect time. Respect foreign players decision.

We’re all saddened to hear the international players refusing to come to Lahore for the final but you really can’t diss them for it.

@lukewright204 Good decision. Your life and family is important than this. Pakistan particularly Lahore is not safe for cricketers.

those criticising @KP24,@lukewright204 for not coming to #LHR, had they criticised terrorists with same vigour, things would’ve been better.

Thank you @KP24 ,@lukewright204 & @tmills15 for adding value to PSL & as a Pakistan i apologise for putting you in such an awkward position.

In fact we should apologise to them for putting them under such an awkward position & we should be grateful for them for being part of PSL.

We cannot be more grateful to Kevin Pietersen, Tymal Mills and Luke Wright for gracing PSL 2017 with their commendable performances. Hoping to see them again in the 3rd installment of PSL.

Let’s give Quetta Gladiators a shout out ahead of the final in Lahore!

Feminism Isn’t What It Started Off As. It Is Now The Road That Leads To Gender Discrimination
“If You Want Our marriage To Work, I Will Always Have Sex With You, But With One Or More Boys With Me”
To Top