Remember 2014, when Imran Khan rallied a massive protest in Islamabad? The infamous, “Dharna” that triumphed the headlines for months was one of the highlights in politics during that year. PTI Chairman’s campaign against the Sharif family and their stern power brought thousands of Pakistanis joining him, laying their efforts to overthrow the government of Prime Minister Nawaz Sharif. 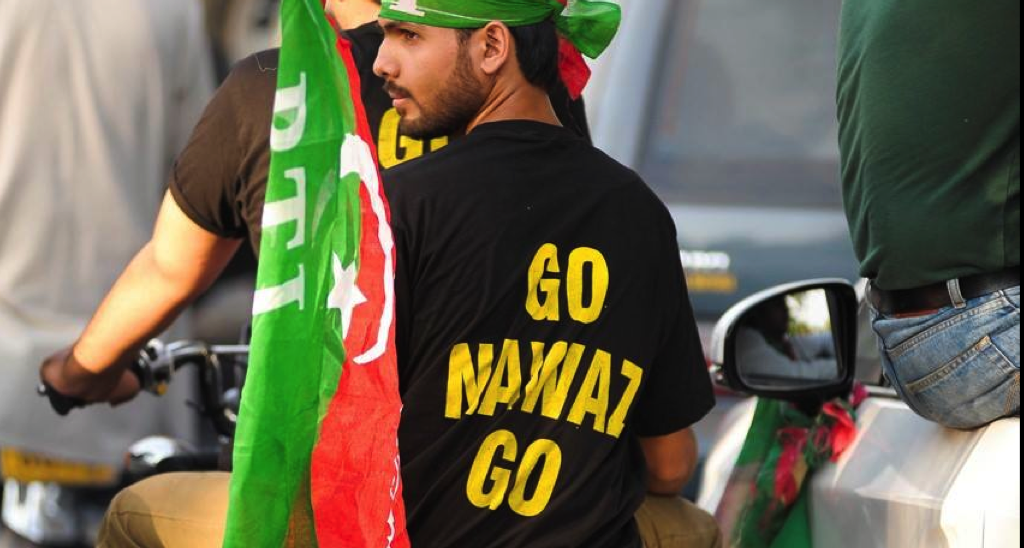 As the opposition laid a huge campaign against the government in charge, it followed many slogans and catch phrases which influenced masses at large. It gave birth to the highly popular phrase, “Go Nawaz Go”. Literally, once you remember those times, you cannot help but picture Imran Khan, Sheikh Rasheed and fellow members of the opposition lot chanting the same phrase while addressing a crowd of thousands in Islamabad’s red zone area. Go Nawaz Go has come a long way from being a mere chant in protests and rallies to becoming the talk of the town. 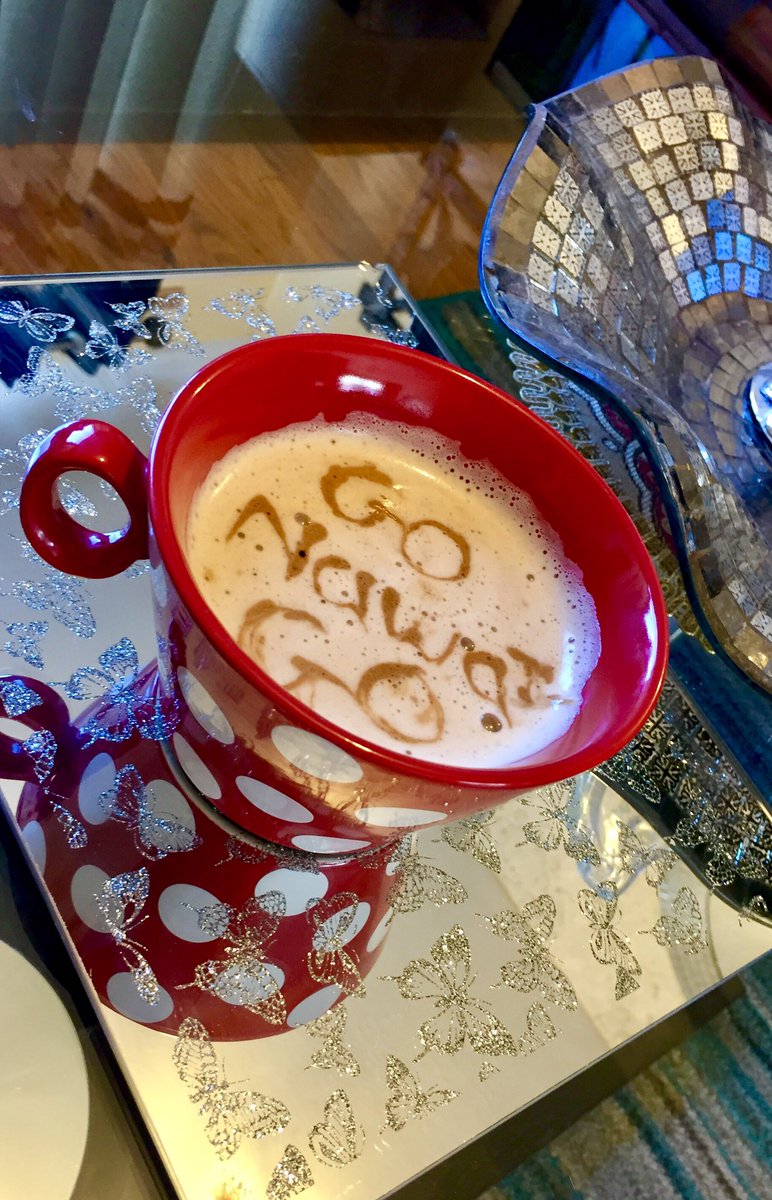 We came across memes, epic banter and trolls related to Go Nawaz Go and trust me, it never gets old. It was chanted in some of the odd places like during international cricket matches, during PSL opening ceremony, during a World Wrestling Entertainment event, during Premier League games and so on. The infamous phrase is pretty popular with Twitterati and it happens to be a top trend even today. It has been so viral lately that now foreigners are beginning to wonder what it is all about?

See guys, it has taken a toll on people even internationally that they finally have begun to ask what it is about? Every Pakistani would love to answer Nate Hendrick and they did…

Here are some replies to the million dollar question:

Hahhahahahahhahahaha It is A Pakistani National Slogan:P
GO Nawaz Go

It means we want the corrupt shareefs gone. Should be hanged or at least imprisoned for life

ALL ABOARD THE BANDWAGON

These chants can be heard in UK cricket stadiums as well.

5 MINUTES INTO THIS COUNTRY AND YOU START HEARING “GO NAWAZ GO”, LITERALLY

But you know what the twist is? This account is a fake account (yes, verified fake account) and it solely devoted to trolling the Sharif family. We have yet to establish who runs this account, but given how the account trolls politicians, we would much rather enjoy what’s happening.

Perhaps Maryam Nawaz will finally hear the awaam ki awaaz after getting the tweets from a verified account.