To the very talented O/A levels and Matric/Intermediate students of Pakistan So its result and admission time of the year! Everybody is full of complaints and biases, right? Everybody is fuming at the other side isn’t it? because now is the time when you all are going to step out and greet the other side. Matric/ Intermediate students meet the O/A Level students and vice versa.

You don’t know them, have never mingled with them, you feel like strangers to each other. Everybody witnesses a wide gulf right? Who should we hold responsible for this disparity? The country is running 2 separate basic educational systems till 12th standard, and the only logical reason I can think of is maybe our ministers believe that variety is the spice of life! Anyways, there are some cliched biases in all of your minds right? All of you O/A Level students think that Matric/Intermediate students open a book, rote learn it and reproducing it as it is in their exams, they score 95% plus marks, thus their engineering and medical education is a piece of cake, and moreover, it costs them barely any money.

According to Matric/Intermediate students, O/A Level students are rich brats who pay 30k fees per month at their schools, 25k fees per exam and 10k per month for their tuition, thus their marks are bought by money. They are spoiled and they think they own the world so they should be avoided at all costs. As a student who studied in both the systems that Pakistan offers, Cambridge and Intermediate. (After doing my O – Levels, I opted for Intermediate Premedical) , I witnessed how different both systems were and how similar they were, and how hazardous these students are for each other. 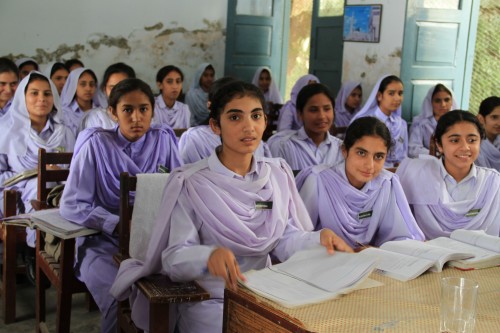 So to all the dearest students who are applying to medical, engineering and business schools looking down upon the other, please remember, that whatever system you have studied in, marks are JUST obtained by hard work. There is no other shortcut. Whether it’s an O/A Level student or a Matric/Intermediate student – all the toppers, all the 90% + students worked hard. It wasn’t easy for ANYBODY. 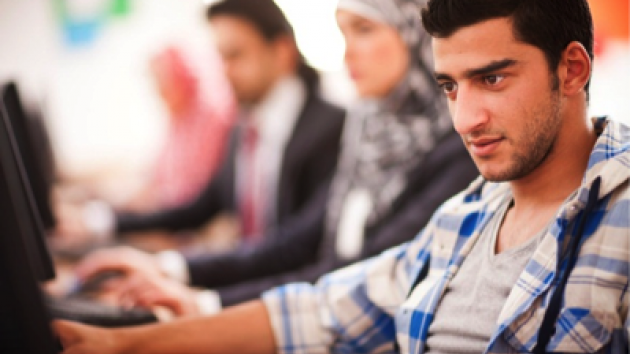 As a Matric/Intermediate student, you have the advantage of studying in the government system. You have the advantage of cheaper education, less financial burden and more facilities by the government. Please understand that just because an O/A level student spent lacs of rupees on his education doesn’t make him a spoiled brat or someone who is here to snatch away your right to education with his money. Please remember that this student studied in a foreign system, why? Because our educational ministers don’t care what hazards dual systems can lead to. Please remember that these students have stood in lines of equivalence certificates and have had 10% of their marks deducted as a fine of studying in a foreign system. It hasn’t been easy for them.

As an O/A level student, you have had the advantage of top class international level education that is acknowledged and more respected worldwide, but please don’t look down upon a matric/intermediate student like a photocopying machine. They don’t rote learn like robots. Everybody who scores marks, everybody who tops in intermediate as well KNOWS his/her concept. Their examination pattern may be a bit different than you, but please remember that they worked as hard as you, and also remember that you chose O/A levels, nobody forced it upon you, so if you see an intermediate student getting an advantage somewhere, learn to accept that you chose this hardship for yourself.

So, let’s not punish each other for the mistakes our government officials are doing. It’s their job to ensure a uniform educational system throughout the country, but if they are failing, let’s not make it miserable. Lets at least try to be friends to the other side. Let’s listen to their side of story, let’s tell them their side of story. Let’s not undermine each other’s achievements, let’s celebrate them together. Let’s acknowledge that the person standing next to us is as deserving as we are. This academic year, let’s try to erase the differences. Good luck to everybody for their admissions.