Here's the Concept of Intermarriage Between Shias and Sunnis According to the Culture! 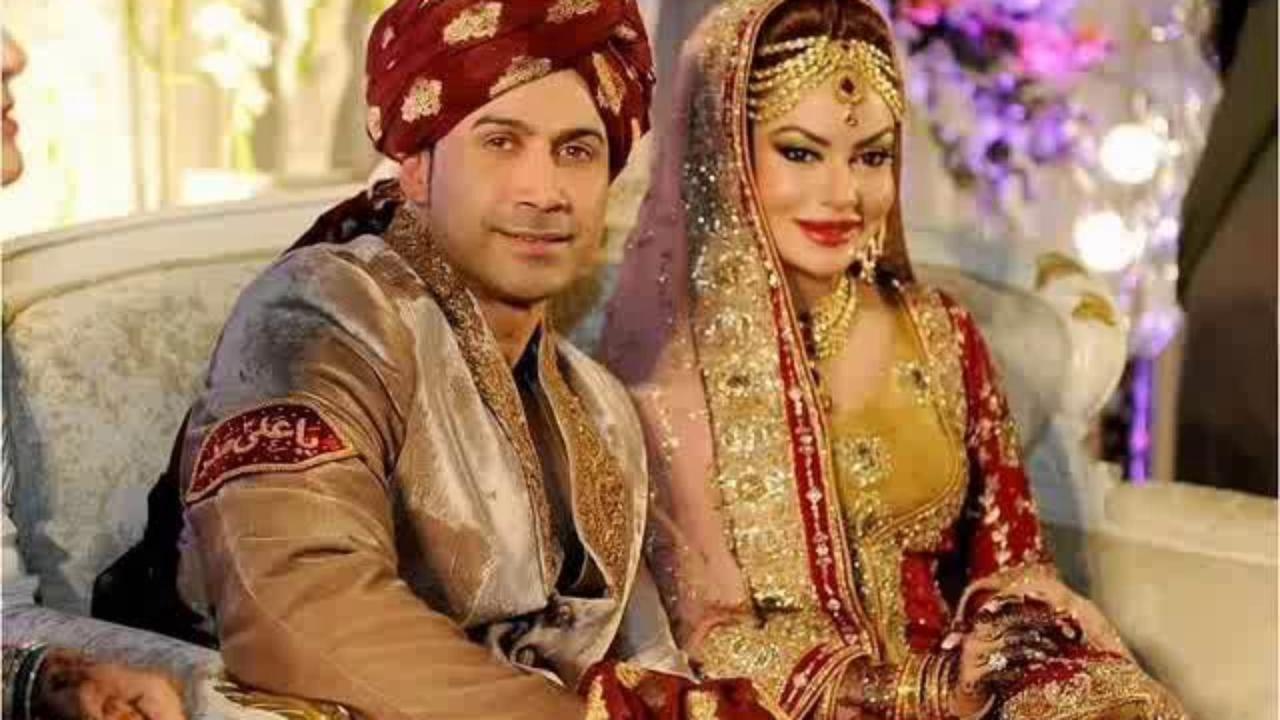 The ruling regarding the intersect marriages between Shia and Sunni is a topic many in the Muslim society avoid to shed light on. Based on the incorrect facts, the embedded stereotypes, the different Schools of Thoughts and the manipulated perception in the widespread, Shia and Sunni, the two biggest sects of Islam, have their own rulings.

A marriage between a Shia and a Sunni is never an easy road, especially in the South Asian Muslim countries. The reason behind this? Because of the societal pressure carried on in the society for decades.

Let’s Begin with the First Step:

Laa Ilaaha Illalaah, Mohamed ar-Rasool Allah; is a believer and a Muslim. Allah Subhanah has not made the believers Shias, or Sunnis, or Ismailis, or Shafeis, or Bohras, etc. These are the names man has invented for himself.

A Muslim woman is allowed to marry a Muslim only, which thus leads to defining what Muslim means. As the first pillar of Islam, it is essential for a Muslim to believe that there is only one supreme power and Prophet Muhammad (SAWW) is his last messenger.

Following this comes the obligation of offering salat, giving zakat, performing Hajj, fasting during the Holy month of Ramadan, in addition to wudu, ghusl, and prohibition from Zinna, interest, alcoholic drinks and more.

“A woman is married for four reasons, her wealth, lineage, status and Deen. Choose the one who is religious.” (Sahih al-Bukhari)

Regardless of accepting all of this, There are Chances to Disregard Someone as a Muslim, Despite them being Shia or Sunni

Shias are regarded as non-Muslims due to the to myths revolving around how they offer their religious obligations. More than this, they are also considered because of the following remarks: 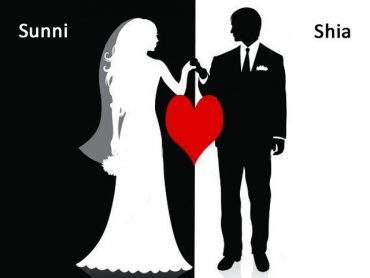 Imam Ibn Abidin, on the other hand, states the following:

“It is difficult to make a general statement and judge all the Shi’as to be non-believers, for the scholars have agreed on the deviation and defection of the deviated sects.” (ibid)

Just like there are different intersects within the Sunni belief, Shia belief is the same, following extremist beliefs present on both sides.

However, Knowing How an Individual Puts their Faith in Allah, His Religion and the Last Prophet Muhammad (SAWW), Is it Justifiable to Put Two People of Different Sects in Pain of Marrying One Another?

The society has shunned the idea of a Shia marrying a Sunni (and vice versa) not because of the religious difference, but because of “what will we tell the society?” The matter has become less of a religious debate, but more of a societal symbol, which then leads to two individuals being punished for choosing each other.