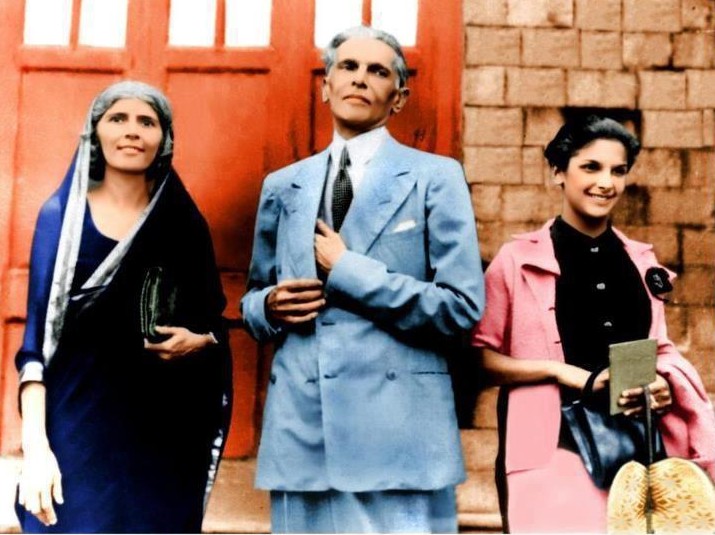 Pakistan, “The land of Pure” is a result of continuous, struggle. However, we being a part of patriarchal culture tend to forget the struggle by the lady who stood firm with his brother who was suffering from a fatal disease of tuberculosis. Mohtarma Fatima Jinnah, commonly known as Madar-e- Millat is one of the most distinguished and charismatic leader of history. She was an extraordinary woman who sacrificed her dental career to become a life long companion of Jinnah.

It is unfortunate that history does not give her the credit she deserves for her efforts. Mohtarma Fatima Jinnah was not only a sister who supported her brother in tough times, she was one of the first amongst the female politicians in Pakistan and had the courage to fight against military dictator Ayub Khan. She was a strong advocate of two nation theory who continued her struggle after death, of her brother and contested 1965 elections at an age of 71. Women practicing politics in Pakistan is surely a taboo but Fatima Jinnah set herself as an example by not only making public appearances with her brother instead she had a courage, to stand as a candidate for the Combined Opposition Party of Pakistan. 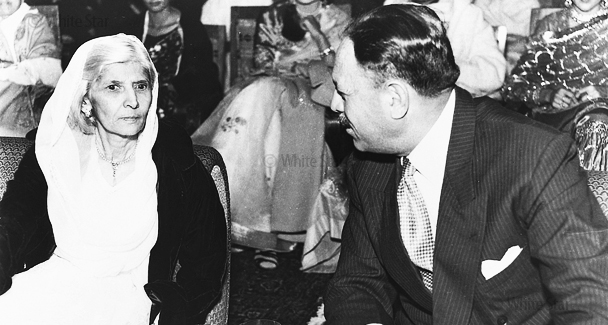 She was a symbol of true democracy which Jinnah believed in and being a woman she tried to establish a norm of gender parity in Pakistani politics. One of her major contributions was to Women Relief Committee, which later transformed into All Pakistan Women’s Association (APWA). Living a life of selflessness and simplicity made her an inspiration to follow amongst the younger generation girls who were not allowed to educate themselves as male members of the family.

Mohtarma Fatima Jinnah taught us the lesson of determination and strength in order to live a life with a mission. We all criticize how women in Pakistan face gender discrimination and harassment who pursue a career in power, leadership and politics but Miss Jinnah showed us how a woman can make a real difference in a society with good faith. Her tremendous struggle towards independence is remarkable and this Independence day, let us all promise to encourage women in society to participate in politics and give them equal representation in terms of leadership and power.

Stop Mocking India for using Pakistani Jets to Celebrate its Independence
Farhan Akhtar Will Be Celebrating This Independence Day With Pakistanis!
To Top