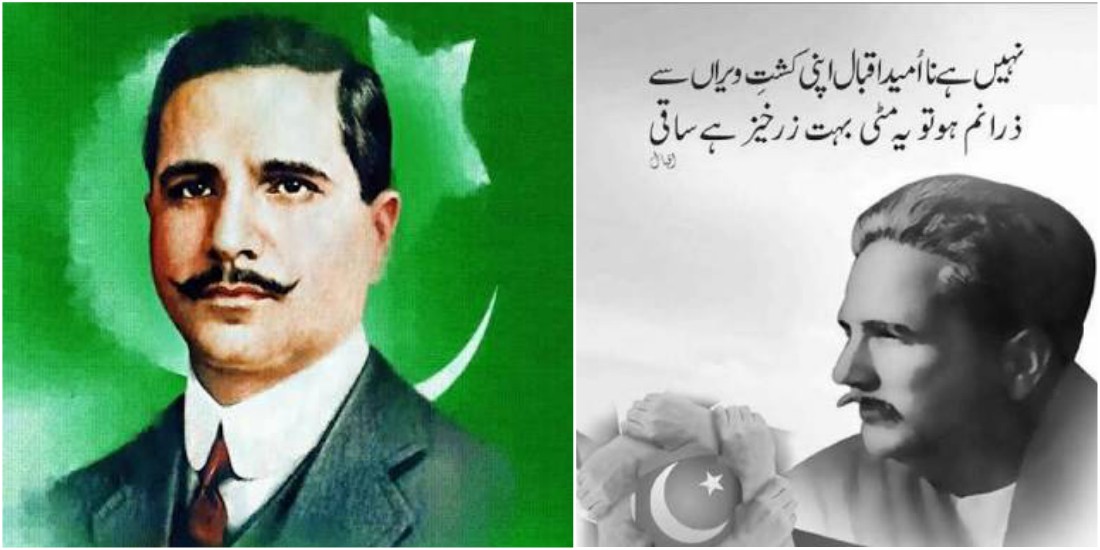 Muhammad Iqbal was born in Sialkot; Punjab, in 1877. We all know that Allama Iqbal was an Indian Muslim poet and political philosopher. That his fame rests on both his poetry and his formulation of ideas that contributed to the creation of Pakistan. Here are some lesser-known facts about the great Allam Iqbal… 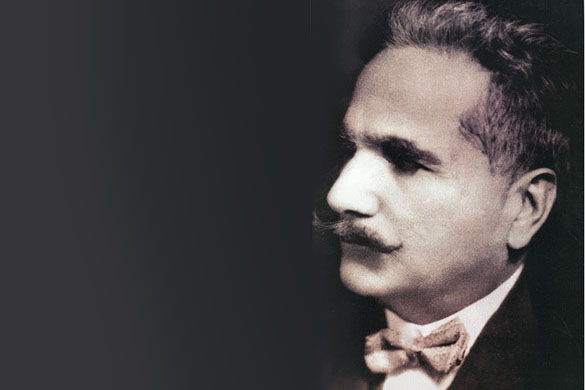 2. Iqbal married three times. In 1895, he was married to Karim Bibi followed by the second marriage with Sardar Begum in 1910 and finally Mukhtar Begum in 1914 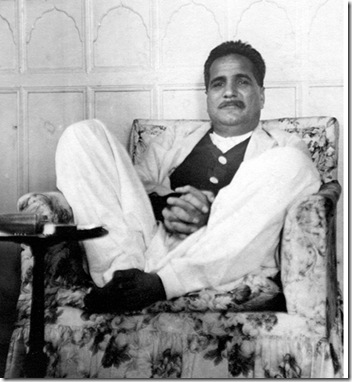 3.  Iqbal qualified for a scholarship from Trinity College, University of Cambridge and obtained Bachelor of Arts in 1906 And Earned His ‘Doctor of Philosophy’ degree from the Ludwig Maximilian University, Munich in 1908 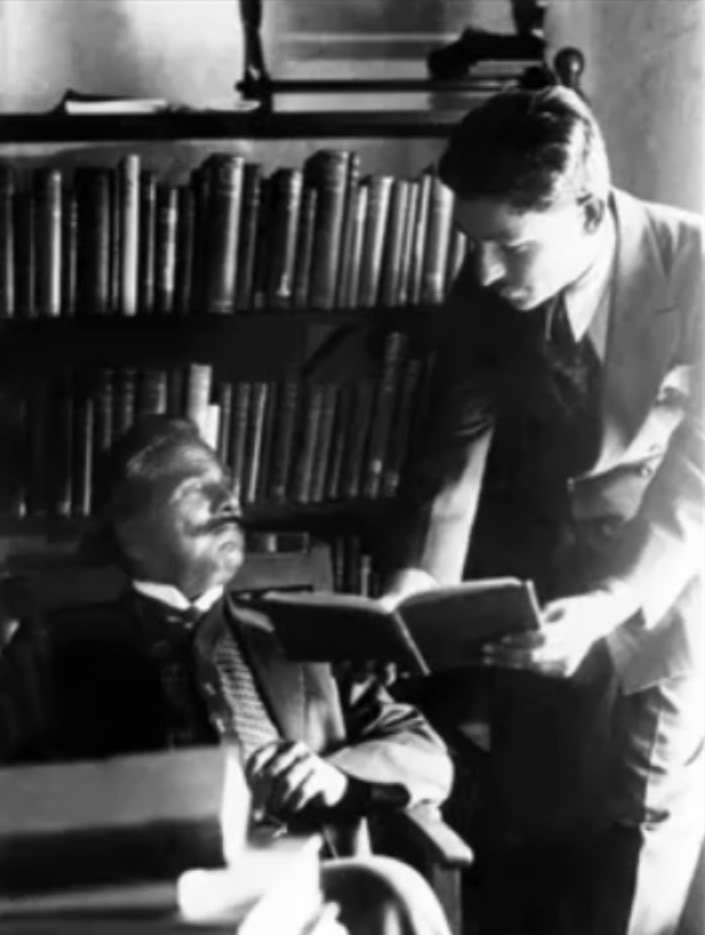 4. Iqbal’s First Book Of Poetry “Asrar-e-Khudi”, Was Written In The Persian Language And Deals With Philosophy Of Religion 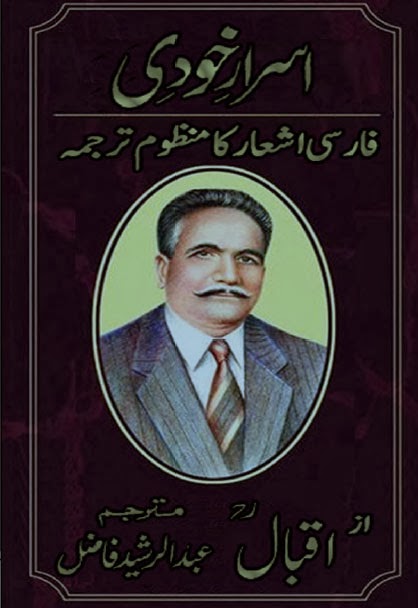 5. Allama Iqbal Was Attributed With Two Titles: “Mufakkir-e-Pakistan” Or “The Thinker Of Pakistan” And “Hakeem-ul-Ummat” Or The Sage Of The Ummah 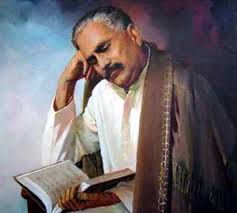 6.  He Was Given The “Khan Bahadurddin F.S. Jalaluddin” Medal In 1897 For An Outstanding Result In The Arabic Language 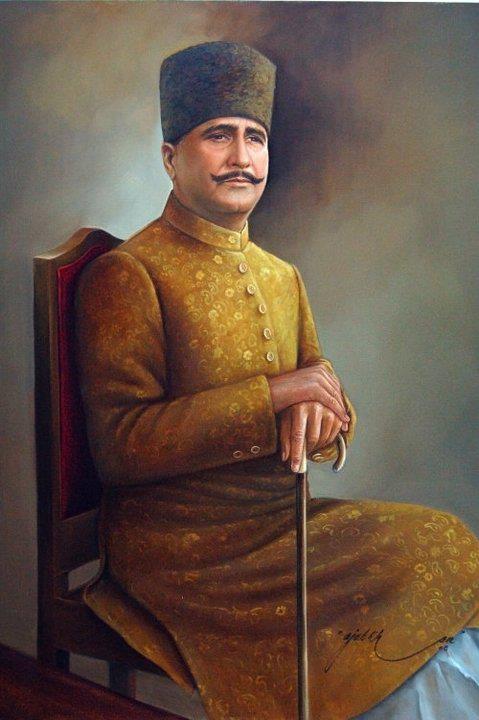 7. There Is A Street Named After Iqbal In Heidelberg, Germany To Commemorate His Stay There

8. There Is Also A Commemorative Plaque Outside His House In Germany In Honour Of The Great Poet 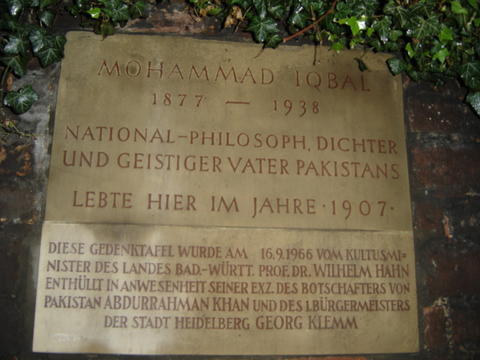 9. He Wrote To Bring About A Muslim Revolution

10. Allama Iqbal Was A Revivalist And Wanted To Revive Islam In Its Truest Form 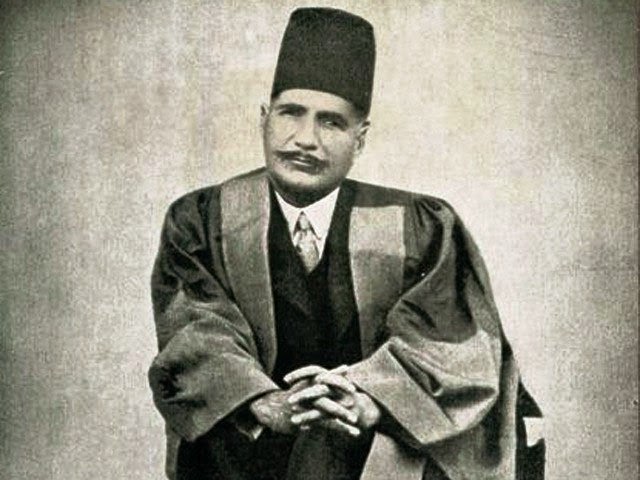 آسٹریلوی نوجوانوں میں پھیلتا اسلام ، دین حق کی صداقت کی تصدیق ہے
Here’s all that You Need to Know about Wasiyat (Will), in the Light of Islam
To Top