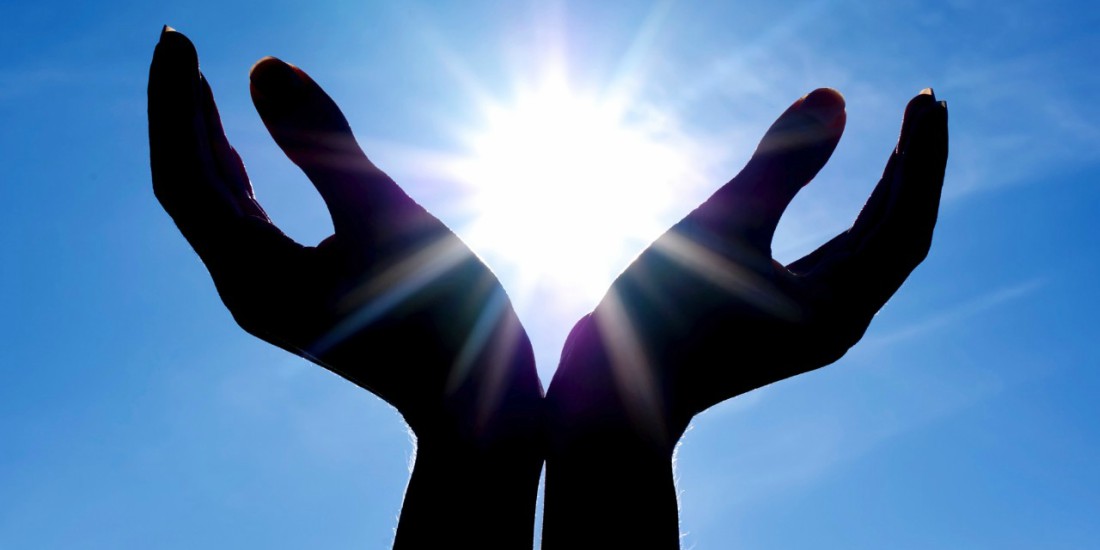 Religion is a belief of efficacy that dazzles the dogma of people appertaining different places with its redolence which carries mythos and savoir-faire of life mainly based on worship. In the choate world, 4200 peculiar religions are cataloged which augur that particular people embrace disparate doctrine according to their aesthetic taste, some privilege according to history but predominantly hoi polloi has rooted religion and they are not much engrossed in the outlook of their own religion. There are some religions which are nonpartisan of adoration which sever them from other preponderance religions.

There are two miens existing in this world, the affirmative and the pessimistic. Mainly religion subsidizes positivity in the drift of human. Religion is the only boundary that split up animals and Homo sapiens. Religion is literally a compilation of aphorism that humans affix to live in the patio of peace. As Alexis Carrel says,

Religion is a guide that every man wears when he popped up in this world. Without this attire, he is not classified in society. Religion is itself a way for a man when he arrives from the placenta of mother to exodus. Religion is even a glossy itself which macadamize a way for human from the placenta to grave. The preaching of religion fluctuates according to the notion. There are different solemn to sue for each religion. 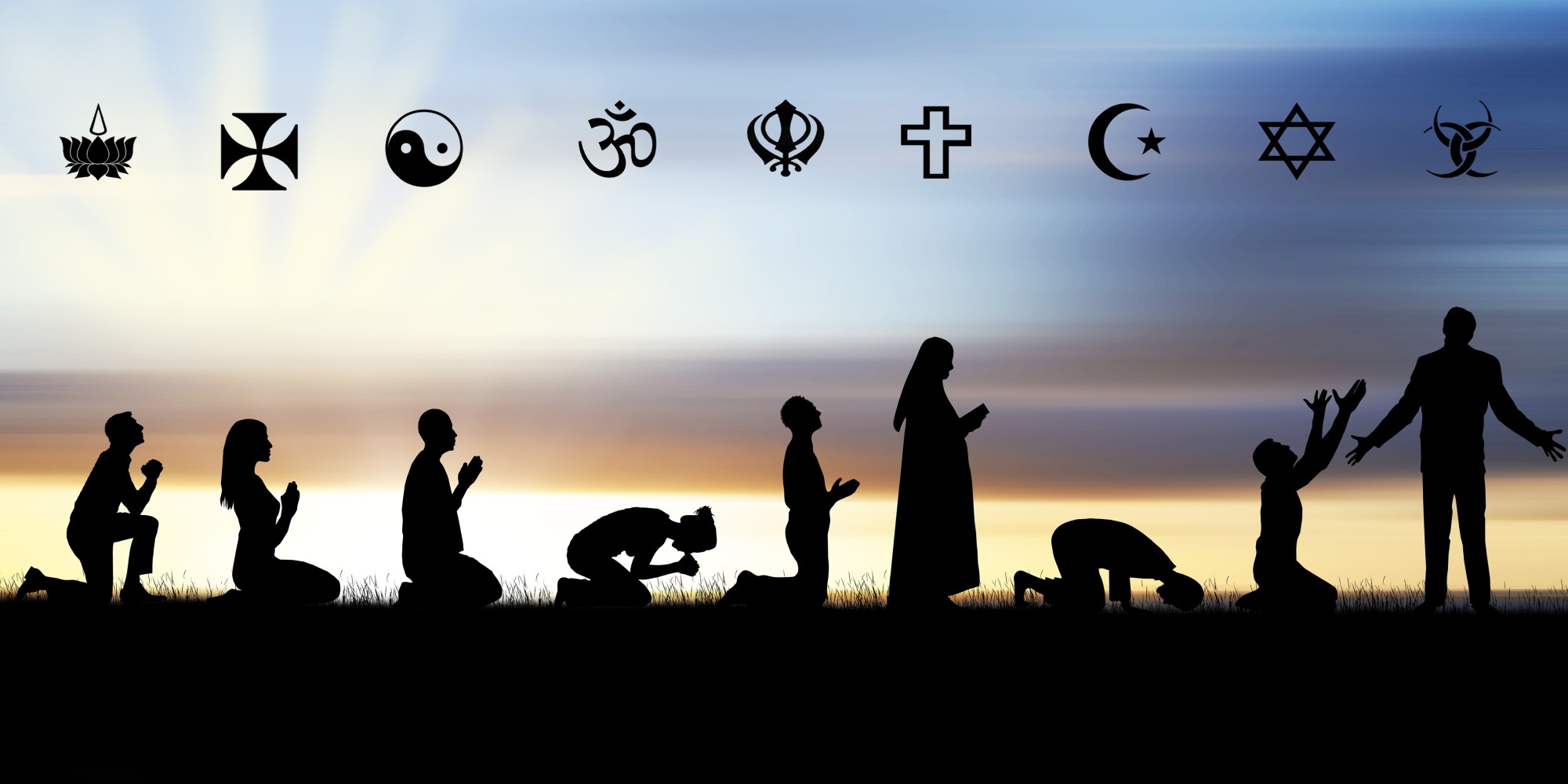 Inter-religion means a symphony among different religions. It is a bridge that connects different people of different ideologies which as a result control the innate biased behavior.  Inter-religion considered as an ambassador of peace when there a riot incite in a society. Humanity acts as an accelerator in inter-religion and it is the first motto of any booming religion. 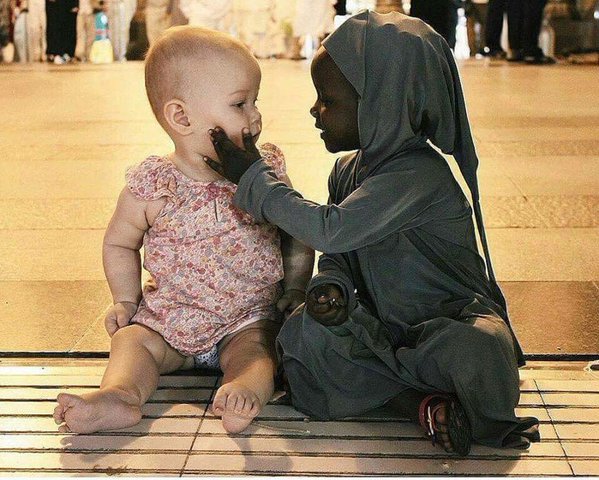 The world is the sphere but there we can see many lines which segregate one place from other place and it is called a verge which instigates from brawl which occurs mainly due to freedom movements on the basis of religious equity. The population of the world is about 7 billion and increasing distributed over 156 countries. According to the survey, 3 billion people are not even provided with basic facilities of life. Every person wants to live an admired life and want to bolster his children in a respected manner rather than begging on roads and streets.

For that animus, they emigrate from one nation to other. They sacrifice their sacred places and freedom. It is very difficult to sedate in a place which is totally different from religious aspects. If a Muslim migrates to a Christian state then an unwanted fear starts to evolve in thinking and emotions and this fear is only because of religion which depicts their culture. Inter-religion harmony is necessary for those conditions. By wearing the costume of ethics provided by religion will enable to create an understanding level and remove the far off distances of tenets.

It Is Absolutely Fine To Rate One Star to These 3 Types of Uber/Careem Drivers, Here’s Why!
This Guy Needs Your Help In Securing Admission In a USA Based University
To Top