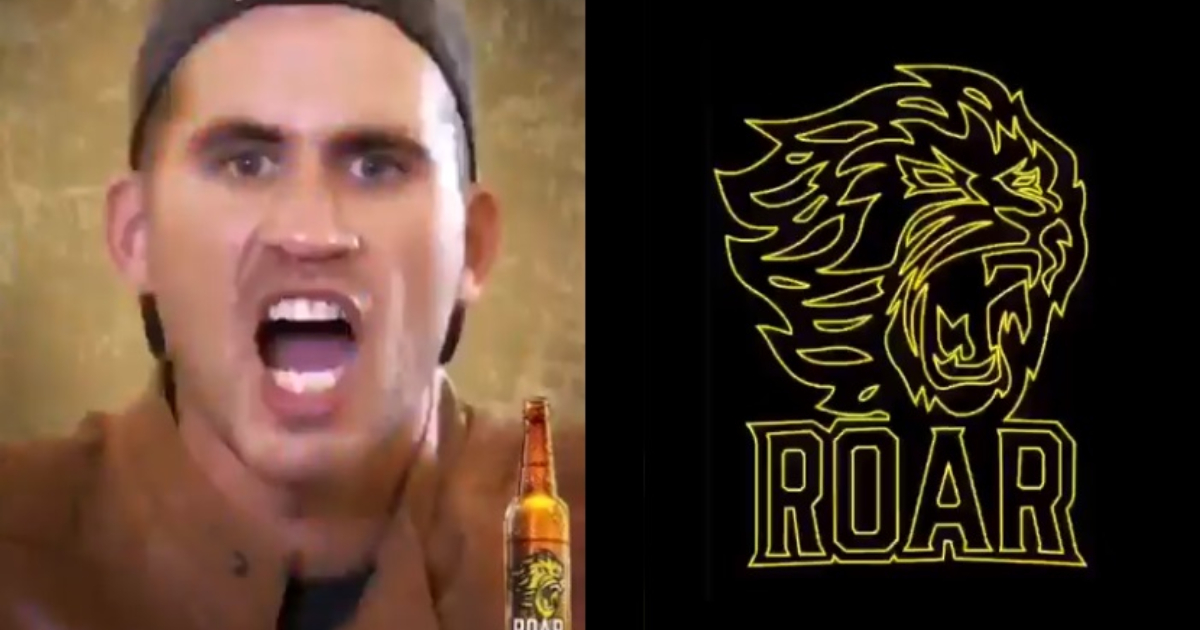 It’s no surprise that Coca-cola is a name that signifies quality and flavor for its clients. The brand has been around for as long as we can remember and has never failed to impress us all!

From drinks like Sprite and Fanta to beverages like Coke Zero and Cappy – Coca-cola only manages to take it up a notch when it comes to variety and taste.

After all the above-mentioned drinks, Coca-cola is now all set to introduce you with their new drink ROAR! The name itself is quite self-explanatory.

ROAR has already taken over every nook and corner including billboards, city stores, and people all around can’t stop gushing over it! So, it’s about time you #RoarLikeALion and #LiveLikeALion!

Furthermore, ROAR took a couple of international crickets such as Alexander Daniel Hales and Kieron Adrian Pollard to do the ROAR challenge!

We kid you not, the videos have gone viral globally and honestly, we’re just in love with them!

This is how Kieron Adrian partook in the ROAR challenge, pretty cool right?

And now, let’s take a look at the Alexander Daniel Hales video!

The throne really belongs to the ones who ROAR! So, are you all prepared to ROAR yourself into the lip-smacking and citrus burst of flavor? We know we are!

The tweet received a massive response rate, have a look!

Stuart Broad shared his take on the ROAR!

My live face on my 100th viewing of this dross pic.twitter.com/P3Z5mFHA9P

Chris Woakes is expressing his love for ROAR!

Just here for the replies ?

Luke Wright didn’t hold himself back either! (That face though)

Faisal Iqbal also included himself in the massive tweet flood!

Anyway, ROAR promises to quench your thirst and give your tastebuds a treat that you wouldn’t want to end! Every sip is a burst of flavor and refreshes you! So, ROAR has your back for the upcoming summers!

ROAR guarantees you quality and flavor; all in one! It’s like a complete package! So, it’s time toprepare yourself to #LiveLikeALion!

C100 Think Tank Conducts Dialogue in Collaboration with World Bank on Pakistan@100: Shaping the Future
Most Expensive Food In The World Which Will Leave You Shocked!
To Top