Instead of Talking Nonsense, This Is How Pakistanis Need To Fight India 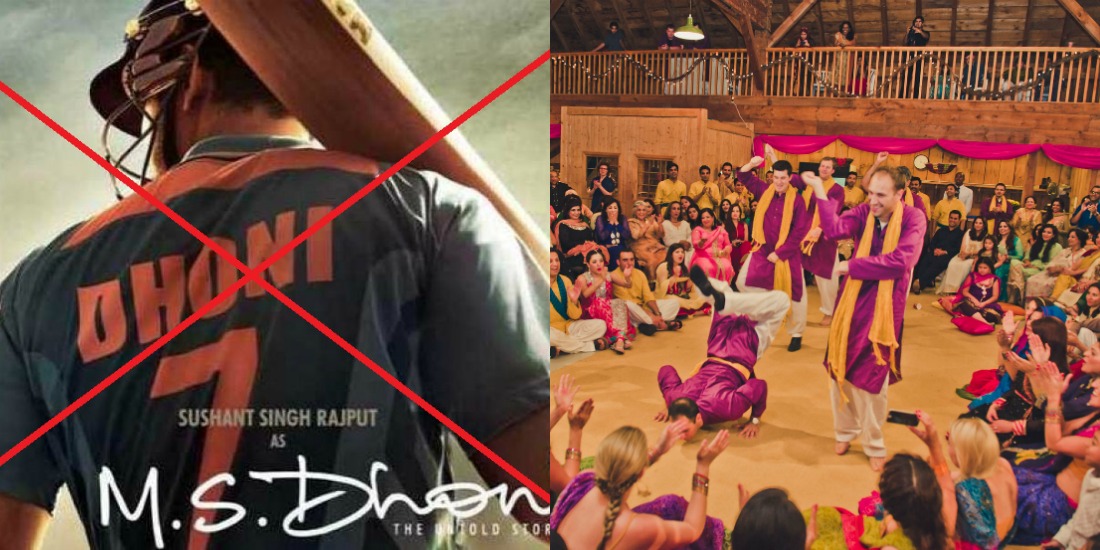 While the tensions between India and Pakistan continue to escalate, it seems that war at some point might be imminent. With the recent attack by Indian forces across the Line of Control, which took the lives of two Pakistan Army jawans and the claims of a ‘surgical strike’ on Pakistani territory, it is high time the common Pakistanis play their part!

In the nuclear age of today, war is fought on many different platforms, not just between two military forces or through rockets and missiles. This is the age of technology and globalization. This is the age of media. With the Indian media constantly trying to pin the Uri Attacks on Pakistan and working to instigate Pakistanis against the world and each other, we now need to step in and support our country. 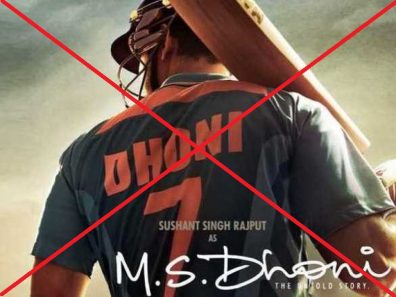 The same people who sit on social media all day rant about how India is wreaking havoc in Kashmir and how they are no match for the Pakistani military, sit down at night and listen to Indian music and watch Bollywood movies. Let’s be realistic and accept this fact for what it is. Also, the cartoons that our children watch- is this what we want to teach them? Chota Beem? Doraemon? Pakistanis all over the world need to be diligent and accept responsibility.

Do not give them the pleasure of knowing the fact that anything they do can possibly affect us. Boycott their cinema. It should be authorized by PEMRA that no Bollywood movie will be telecast in any cinema of Pakistan. No Indian music will be shown on our TV channels. No Indian dramas or soap operas will be telecast. It is time to say goodbye to the menace of India for good.

The Mehndi culture is not a Pakistani tradition, take the Indian out of yourself 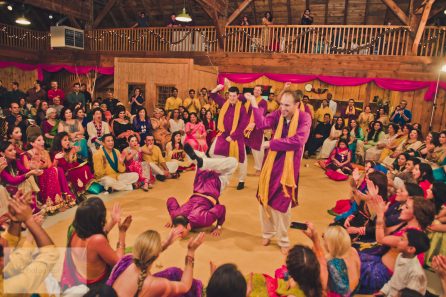 Along with boycotting their industry, Pakistanis also need to boycott their trends and culture. The Mehndi dance culture is not a tradition of our country. It is not in our religion. Take the Indian out of yourself and accept your traditions and conventions as the only thing you know.

Come this marriage season, let us vow to not dance on these Mehndis. If, by any chance, you are forced to take part, make sure that Indian and Bollywood music is not played. It is complete hypocrisy to badmouth India on the internet and then follow their rituals and agendas. 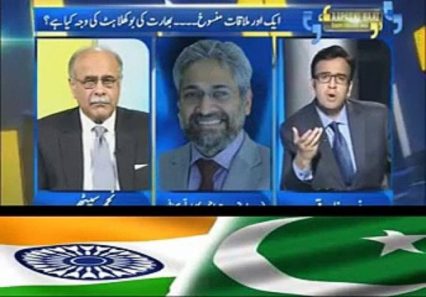 As for Pakistani media, it is your responsibility to remove any trace of India from your publishing. Focus on Pakistani content. Till day, the same channels who instigate tensions with our rivals, also use their songs while making fun of our own politicians.

It is about time that this country got together and boycott India on all fronts. It might be a huge task, it might take time, it might take a lot of restraint and effort, but it is NOT impossible. Kill the Indian inside you and India will lose itself. Period.