Not Doctors or Engineers, Pakistanis Should Dream of Becoming Bureaucrats - Parhlo 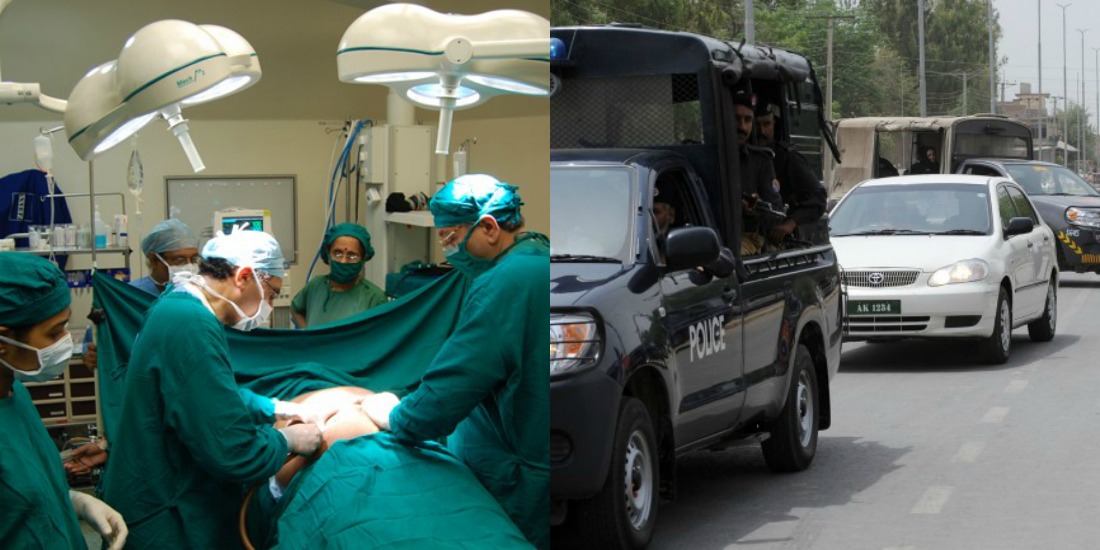 Pakistan, a country that is bearing the devastation of corruption since decades, has always tried her very best to produce the most capable, technical and general professionals in all fields that make Pakistan what it is – a sovereign State with an unmatched ability to withstand any internal or external skirmish.

There are over 3 million students enrolled in Pakistan’s 1,086 degree colleges and 161 universities, according to the Pakistan Higher Education Commission report for 2013-14. Pakistani universities produce over half a million graduates, which includes over 10,000 IT graduates. The number of university graduates in Pakistan increased from 380,773 in 2005-6 to 493,993 in 2008-09.

Bureaucrats; the vigorous policy-makers of Pakistan 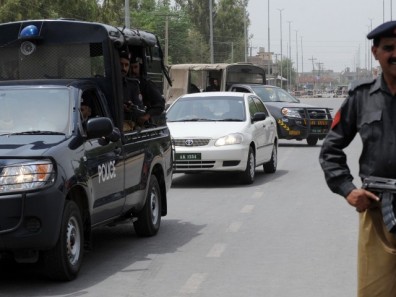 While we produce a quality group of professionals in the field of medicine, IT, engineering, and more, there is one field that requires quality more than any other – the one that runs the State – which is bureaucracy.

For those who have absolutely no idea what bureaucracy is; it’s a body of non-elective government officials and/or an administrative policy-making group known as the government. 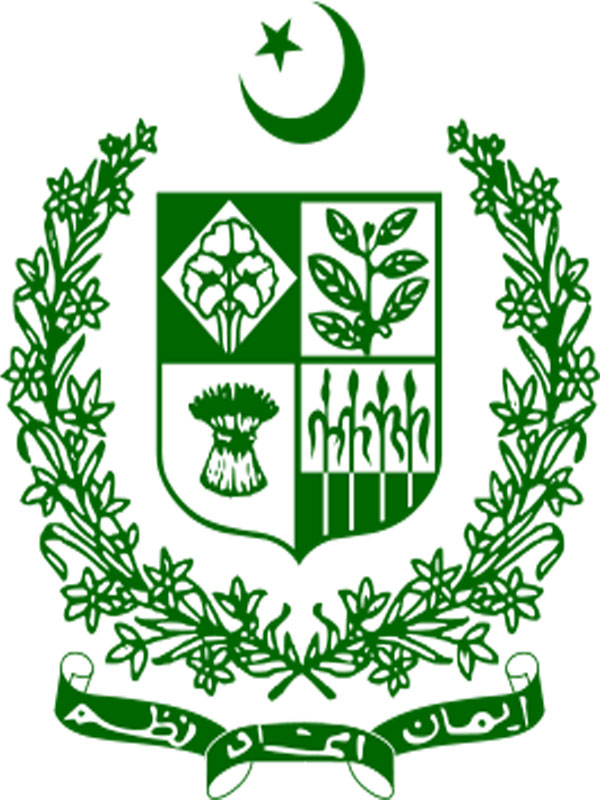 It is best to know the difference between the political fold of the government and the bureaucratic aspect.

There are non-elected members who join the government through different platforms, based according to their qualities and command over responsibility. Starting from the NTS (National Testing Service) to the PMS/PCS Exams (Provincial Management Service), and the mother-load, which is the CSS (The Central Superior Services).

The Test of the Fittest 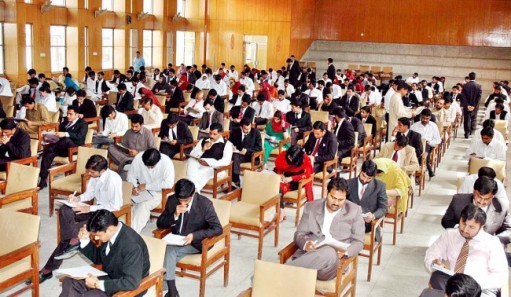 While every single person in the country hastily blames the ‘government’ for every single thing ; from its policies to its cadres, from its agendas and their execution – why don’t Pakistanis take their future and fate into their own hands?

Why people don’t dream of becoming bureaucrats and civil servants

The reasons for the above stated question are numerous; the iron-fist of bureaucracy doesn’t come easy – it is a mix between the risk of the most thriving part of your youth and the toughest exam known to Pakistan – especially for the civil service aspirant. 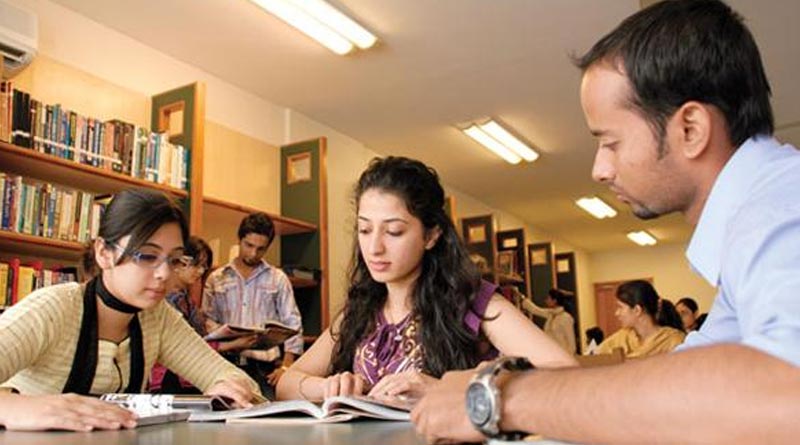 All you get are 3 shots in life – that too, before you’re 28 years old (30 for Balochistan) – if failed on either requirement, and you never get another shot. This policy has been deemed extremely risky by many.

That Federal Public Service Commission’s CSS Exam is so tough, that every year, no more than 2% pass the exam – the average failure rate of the CSS Exam is 97.26%.

Parents should let their children take up bureaucratic positions 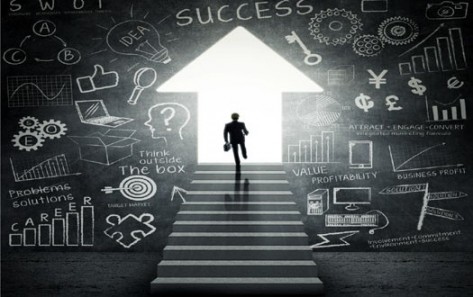 Other fields of profession in Pakistan don’t have the same multitude of risk and reason, compared to bureaucracy. These are the most capable men and women, who join different groups of professions like the Foreign Services, the District Management Group, the Police Services of Pakistan and others.

These men and women are able to achieve everything a capable person dreams of becoming – so why become anything else?

Why not get in the gutter and clean it yourself? Why not dream of becoming a bureaucrat who is not corrupt and actually makes a difference, which is the popular belief.

It is baffling that people are not ready to commit to the betterment of Pakistan themselves, unwilling to take the so-called fate of the country and the government in their own hands, instead of sitting inside their offices of different professions, criticizing those who actually try to implement change. Remember, they took the risk and chose to be the ones responsible for the State, and you did not.

Parents need to know the scope of bureaucracy, and the perks that follow with the hard work. Instead of forcing their children to simply become doctors or engineers, they should preach the scope of government policy making.

Make them the men and women Pakistan needs in order to change itself, a bureaucracy that is safe from the high-handed politicians and corruption. One that will make Pakistan the greatest sovereign state in the world.