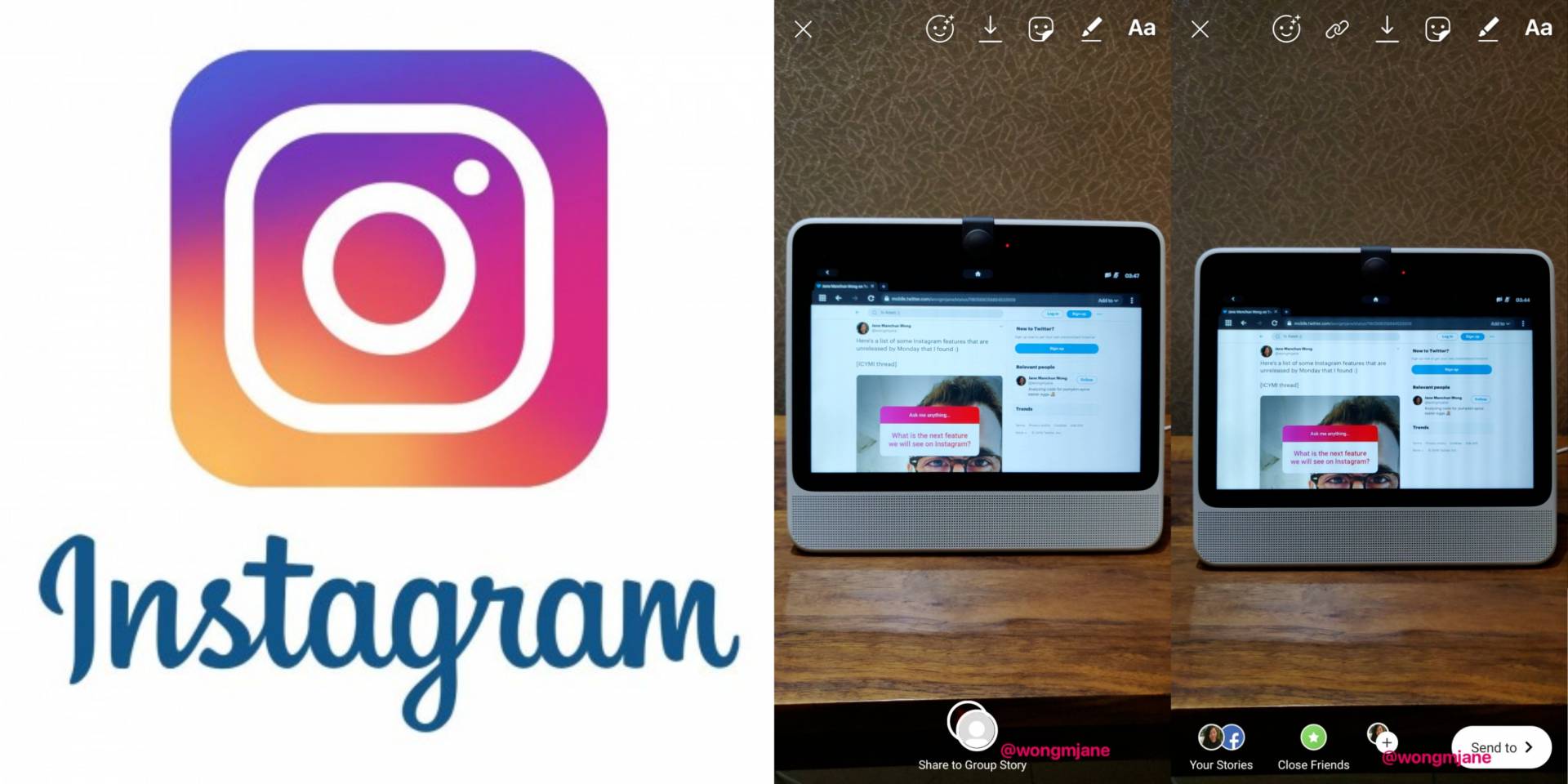 The widely used photo and video-sharing social networking service Instagram has been upgrading its feature to compete with other apps better. Initially, it only allowed picture sharing on your profile. But then Snapchat came into the picture and the attention of a lot of users was taken away from Instagram. So, in order to get back in sight, Instagram along with many other apps copied Snapchat’s feature of sharing live stories.

At first, many users resisted using that feature on Instagram and said they would like sticking to Snapchat for that. But eventually, almost all users ended up using it. Basically the strategy of Instagram worked and it managed to retain its users.

Even though the idea wasn’t originally of Instagram but the modifications worked. They introduced boomerang in the stories which became a fairly loved feature. An advanced version of this feature was later introduced by Snapchat named bounce.

So copying seems like a usual practice in app development. Call it inspiration or whatever. But this practice benefits the users a lot. They don’t have to keep multiple apps on their phones for different purposes.

As the competition of Snapchat with Instagram kept growing. In 2017, Snapchat added the feature of group stories. If you don’t want to show your snap to everyone in your snapchat you can simply add your snap in the group stories. This story is visible to everyone in that group and the members of that group can also add to this story by sharing their snaps. When a member replies to any snap in this story, the reply will be sent in the group and everyone would be able to view it regardless of who shared it. These group stories are not visible to anyone other than the group members.

Now, some app researchers have let out the news that Instagram is most likely to introduce group stories in 2019 too. According to them, the company is in the process of testing this feature in one of the app’s test builds.

One of the researchers Jane Manchun Wong has shared screenshots of how the group stories on Instagram will work.

You will see an additional option of group stories where you used to see the option of your stories and close friends.

Sharing stories with close friends was one option introduced by Instagram to the users which allowed you to share the story with specific people. But the feature of group stories was still missing from Instagram and its finally about to be upgraded.

This is a piece of absolute good news for the users who preferred Instagram over Snapchat. Now they have one less reason to keep using Snapchat.

The group story feature was also introduced by Facebook but it was taken down after 9 months of its introduction. Probably they realized that this feature could be more valuable to a photo-sharing platform.

However, this race is endless and soon Snapchat is going to introduce some other feature that would make Instagram’s place in the phones weak again or vice versa.