As much as social media platforms cheer you up and give you a sense of belonging, they have their adverse effects too. The human psyche is a complex phenomenon to understand, the way it works. One might think something’s good for him while it could be messing up a lot inside him.

There is still so much to be explored about social media’s impact on the human psyche, being a relatively new experience. But recent reports on social media’s effect on the mental health of young people have revealed some major negative impacts as severe as depression, anxiety, body-image, and sleep deprivation.

It was almost not a shock to know that in the studies, Instagram was found to be having the most negative effect on the mental health of young people.

The photo-sharing app with its option to like and comment on photos has everyone looped-in. But the problem here is that people are over-sharing their lives. They post pictures on the app and receive positive as well as negative comments. Now, everyone is good at taking the positive ones but not all of us take negative ones well. They feel bullied. This affects their mental health making them feel depressed. 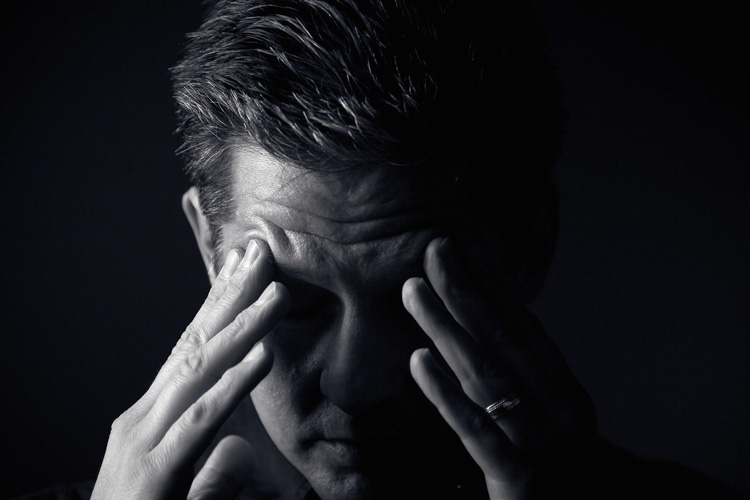 Another reason for Instagram being the worst social media platform for mental health is that it evokes fear of missing out and also develops a negative body image.

When a person’s scrolling through his feed, he’ll get so many glimpses into so many lives. But the problem here is, that people only share the happy parts of their lives. And seeing that the one viewing his posts starts feeling like his life is less interesting than others. Or that he’s missing out on so much in his life. Not realizing that no one shares their low-times on social media. 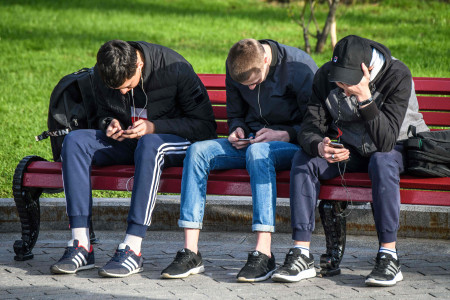 A survey #statusofmind carried out and published by the United Kingdom’s Royal Society for Public Health, stated, “Seeing friends constantly on holiday or enjoying nights out can make young people feel like they are missing out while others enjoy life. These feelings can promote a ‘compare and despair’ attitude.”

Now, people share personal images where they are looking at their best. Either with the help of filters, edits or anything. These photos make other people feel less comfortable in their own skin because they start idealizing the bodies of the people they follow. So, unconsciously they develop a negative body image which provokes them to want to become someone perfect and flawless.

A respondent of the #statusofmind survey wrote, “Instagram easily makes girls and women feel as if their bodies aren’t good enough as people add filters and edit their pictures in order for them to look ‘perfect’.”

People usually get the impression from people with more followers that they’re in some way better than them. More likable. Something to be depressed about. The same compare and despair attitude.

First thing you should do while using a social media platform is not to compare your life with anyone else’s life. Because the persona or life of a person that you see on the internet is all made up. 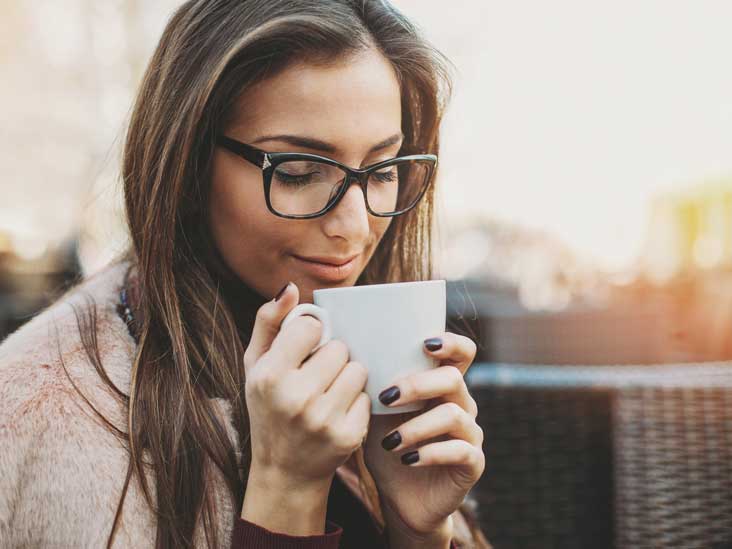 Instagram users always do their best to make their life look all happy and perfect for everyone. But the truth is, it is as normal and ordinary as others. They also have sad and ugly days. In no way are they superhumans.

However, usually, people overlook this reality. And get depressed and anxious about not having a perfect life and body as them.

There are certain measures you can explore to save yourself from getting caught by the negative impacts of Instagram. These could turn out very fruitful if you train yourself.

Scroll Through Your Own Profile

As previously mentioned that people post their happy moments and put so many filters on to make their Instagram posts look better. The influencers and friends whose life you have been admiring based on the photos of their vacations, food, etc. They all have been highly curating them like they’re having a great time. That is a false image of their lives.

In this situation, it may be helpful to scroll through your own Instagram feed. This would remind you that even you don’t have a carefree photo on your profile. One where you were stressed, tired, sad, or anxious. So, everyone is hiding their complicated lives behind happy Instagram posts.

If you’ve been scrolling through the feed for too long and now feel anxious or depressed, take a break! The break can be as long as a day, a week, or a month. Limit yourself from Instagram until you start feeling yourself again.

Hanging out with friends in the real-world has a more positive effect on the psyche. Since they provide more context. You talk about the positive as well as the negative events in your lives. It’s a more genuine interaction than the one you have on social media platforms. 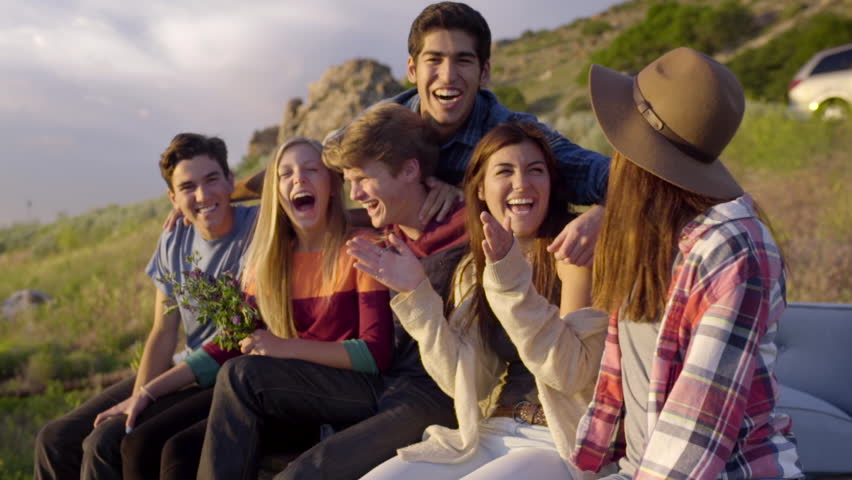 How Can The Negative Impact Of Instagram Be Reduced

There is a need for social media companies to make some changes in their policies. They should introduce a pop-up of “heavy usage” warning within these websites or apps. Also to save people from developing negative body image they should introduce a way to highlight digitally manipulated photos of people.

Moreover, the government should introduce a program of “safe social media use.” In this, they should teach students the safe use of social media in schools during health education.

Another effort that can be made to reduce the feeling of rejection or missing out is to take people’s focus off the “likes.”

Instagram should introduce a “hide likes” feature. Using this you’ll be able to see the likes on your own post, but no one else will.

Instagram already has been testing this feature in 7 countries and it would probably make it global in the coming years. As small as it seems, this feature could bring about a big change. It would improve the mental health of the users by mitigating the pressure and competition of “likes” off their heads.

Another notable measure taken by the picture posting app is that it has also banned self-harming and suicidal content so that no negative emotions are evoked in the users.

With the growing use of social media platforms, people themselves, the owners of these platforms and mental health experts are all concerned with the way likes, shares, and follower counts metrics affect the mental health users.