Social media has become a deeply integrated part of human lives. As much as it is beneficial for countless reasons, it is a double-edged sword nonetheless. Particularly, Instagram, that has gained massive popularity over-time, becoming the most-used micro-blogging website. The company is aware of its statistics and the “impact” it creates on the minds of millions, through its platform. Hence, it has finally taken precautions in banning potentially harmful content.

The ‘influencer’ trend that includes profiles with a large chunk of followers promoting certain paid content of brands to their followers. These influencers, in turn, charge for each post. So, the influencers that will be promoting harmful substances such as vaping and tobacco products and worse, guns – will be banned by Instagram. 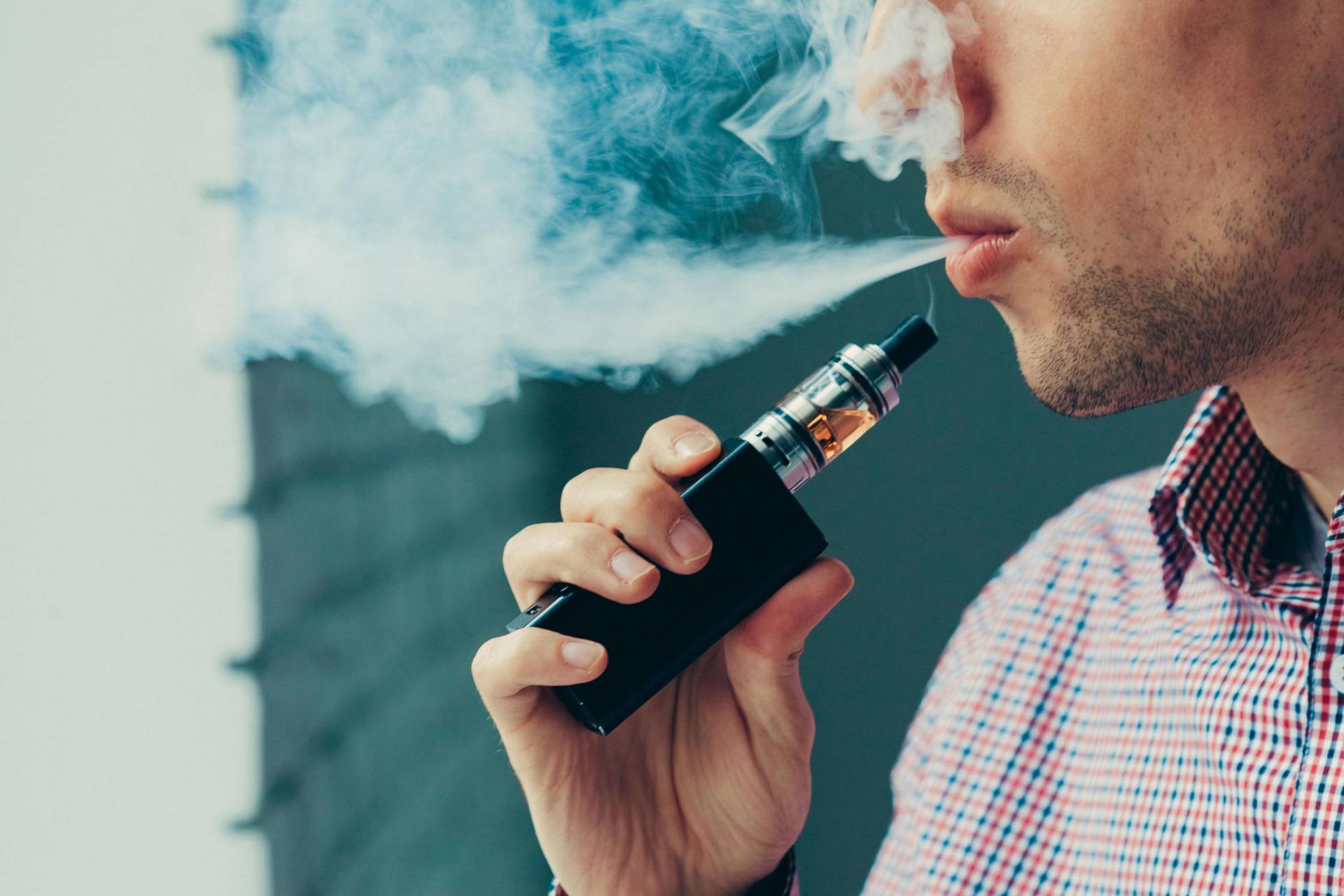 Celebrities also play the part of being an influencer striking big deals with bigger companies promoting their products. Tobacco companies have made use of celeb-power to promote e-cigarettes; such as British singer Lilly Allen and oscar winner actor Rami Malek. The vaping epidemic in America has taken the lives of many youngsters, causing unidentified lung-diseases.

Instagram on Wednesday, said, “Branded content that promotes goods such as vaping, tobacco products and weapons will not be allowed”. This enforcement will become active in the coming weeks, said Instagram.

This update came on the same day as the British Advertising Standards Authority (ASA) announced the ban on tobacco companies from promoting e-cigarettes on social media sites. This followed by an investigation on their content on Instagram. However, the Instagram spokesperson said the change of their guidelines involving ban on influencers is not related to ASA’s verdict.

Tobacco companies have been targetting children.

Campaign for Tobacco-Free Kids’ president, Matthew Myers spoke on these companies that have been targeting the children, influencing them into using their products. He said, “It is imperative that Facebook and Instagram not only swiftly enact these policy changes but also see that they are strictly enforced” Matthew maintained. Further, he added, “Tobacco companies have spent decades targeting kids — social media companies must not be complicit in this strategy,”

Instagram said that this would be the first time since its launch that they will be observing a ban on such products’ promotion on their platform. Previously, Instagram was recognized as the worst platform for mental health. Moreover, the company in a bid to change that, banned self-harming content; including content pertaining to suicide. Now, taking further steps in promoting positive content, Instagram has placed a ban on products that are harmful to the health and life of humans.

Are you happy with Instagram’s ban? Let us know more!

The Ride-Hailing Wars And How Its Heating Up The Industry!
CJP Asif Saeed Khan Khosa Set To Retire By Friday Midnight!
To Top