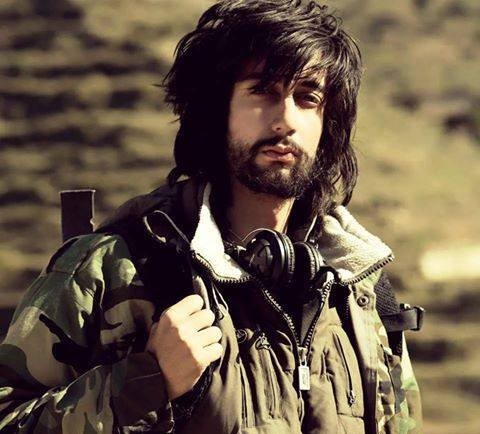 Actor, director, filmmaker and he has his own production label as well is there anything this young man can not do? The Parhlo team was really impressed by Saad’s sheer determination and willingness to follow his dreams no matter what obstacles life throws at him. So much so that we decided to figure out what makes this up and coming super star tick. Here is what we found out… 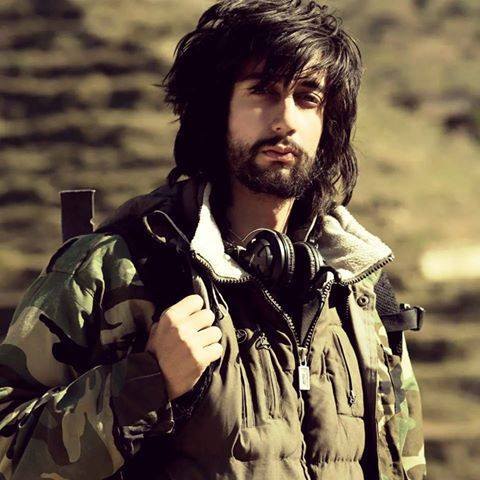 Q1. Tell us a bit about yourself ?

I am Saad Faruk Khan. A social scientist from Bahria University, majoring in Media studies.
This was about my qualification; professionally I am an actor/film maker. Born in Quetta on August 3rd 1990. Originally I belong from KPK but i have been living in the Capital for last 24 years. My father; Gulzar Ali, was a government servant and he was on deputation in Quetta when I was born.

I am a dreamer, but that doesn’t mean I don’t work, I dream of success and I work for it. I am a workaholic. Nothing excites me other than my work.

I prefer to sit with people talking about ideas, films and acting rather than going to parties. This is how I am. I celebrate every day when I wake up because I do what I always wanted to. 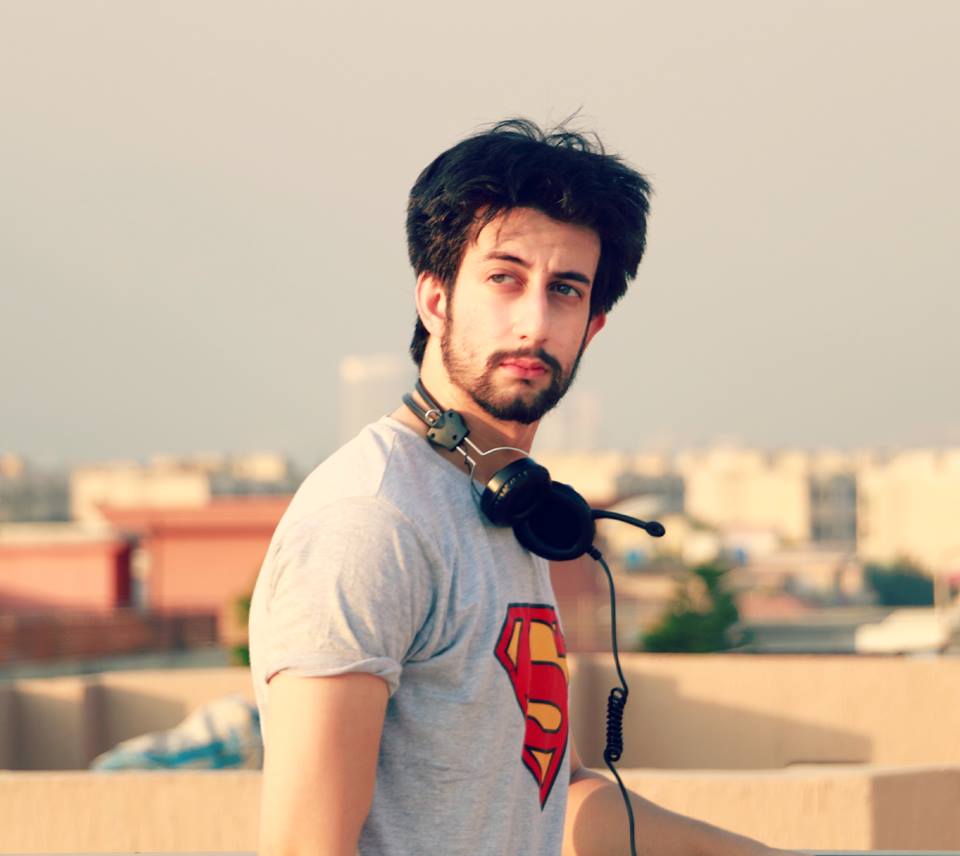 Q2. What made you pick acting and directions as a career?

Acting has always been my passion, even before the time when I didn’t even know that there is a profession called “Acting”. I remember when I was in class 3, there was this big board hanging in our school on which 9 different pictures were made of people in different professions. None of them had Artist/Actors.

So I thought there are only 9 professions in this world and when you grow up you can never become anything else except Doctor/Engineer/Pilot/Soldier and a few others.

But I knew one thing that it felt good when I would mimic someone in front of my family in Peshawar whenever I would go there. I belong from a Pathan family and I have a big family back in my hometown and so, I got my audience there and when I would perform anything, my family members would clap and I used to love it. They would ask me to mimic Ikram Chacha, the shopkeeper from the local market, I would walk and talk like him. Then I would mimic few other characters from my school including my principal. I loved cheering them up.

Back then, I didn’t know that I am “Acting”. This is when I was a kid.

Then I wanted to be an undercover agent because I had heard about them that they are always in disguise to do special tasks, I wanted to play with different characters too. But then I came to know about acting as a profession and I got my answer. Direction is something I started when I learnt using professional camera. It is fun; you show people what you want them to see

Direction is something I started when I learnt using professional camera. It is fun; you show people what you want them to see.

Basically I am an actor but I also wanted to learn what runs behind the lens. I wanted to learn the science behind the camera so that I understand better, the art in front of the camera. Now whatever my director tells me to do, I know exactly what he wants from me as an actor. 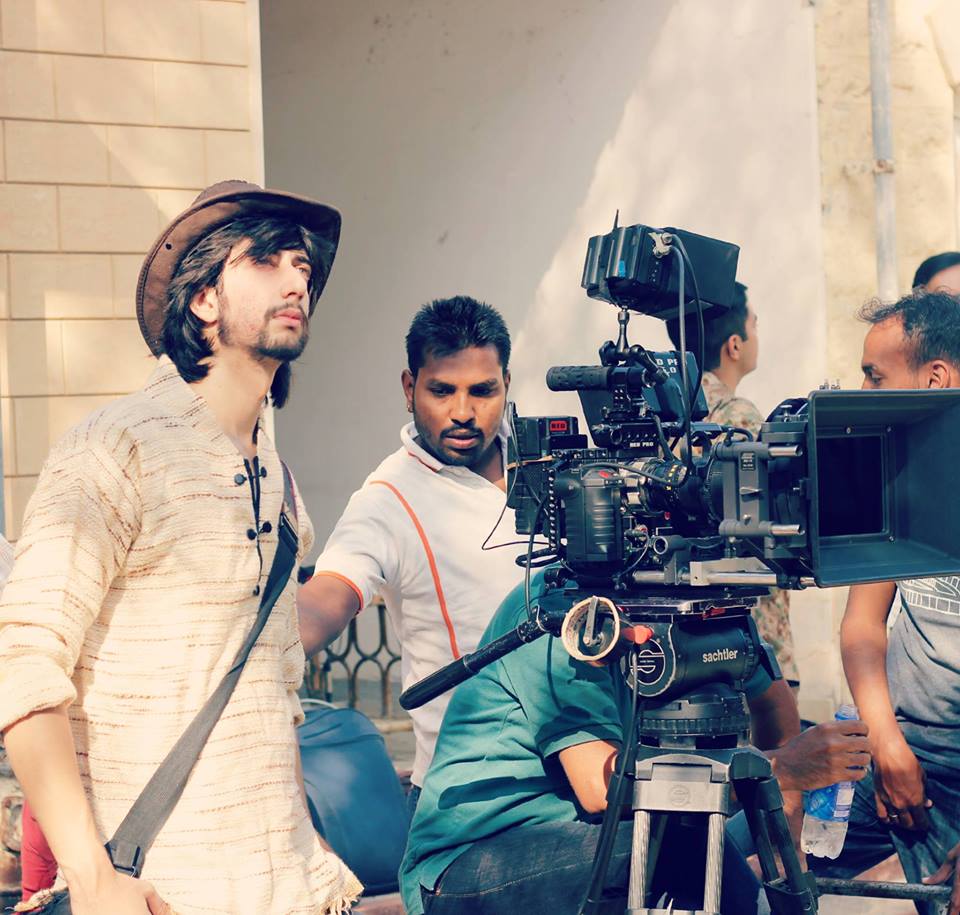 Q3. The industry is huge and competitive, where do you see yourself in the competition?

Allah says in Quran “Wa tughizzu mann tasha, wa tuzzilo mann tashaa”. I have a firm belief in this ayah and God knows what you deserve after you work hard, eventually you get that place.

And hopefully someday I will too. 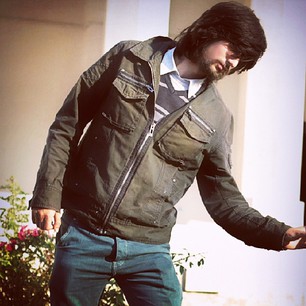 Q4. What is your favorite part about acting and direction?

My favorite part about acting is that I forget myself during performances and I become the character. I completely forget Saad Faruk Khan and everything related to him.

I see new people related to the character as his family, new place he is living in, new things happening with him and him reacting to so many things Saad Faruk Khan didn’t know about in his real life.

Q5. Is there anything other than acting that you would rather do?

I have done jobs from 9-5. They are really boring.

I can not sit on a seat and do a desk job, no matter how much they pay me for my job.

I think all the creative people are like that. We want our own space. Acting is very holy for me. The whole process is very special. Wearing makeup, being on the stage or in front of camera, live a new character, be in a whole new world. This fascinates me a lot. Everything is so magical. 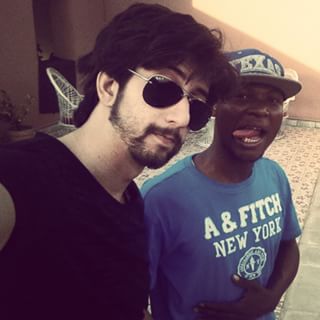 Q6. Tell us about your upcoming projects?

I have recently done a feature film with Mr.Jamal Shah “Revenge of the worthless”. I have worked as the assistant director as well as acted in it.

This film is about the Swat insurgency of 2009.
It is all set to be released nationwide on 15th January 2016.

Recently I am doing a theater play which is the biggest theater play that has ever happened in Pakistan. It is written by the legendary Mr.Anwar Maqsood and has been directed by Dawar Mehmood from the Kopykats productions.

It will be staged in Islamabad, Lahore, Karachi, Multan, Faisalabad, Peshawar and our theater troupe will also travel abroad. We have more than 200 performances of “Siachen”.

I am playing the character of a Pakistani Sipahi named Musa Khan. After this project I am all ready to pen down the script of my first feature film which is going to be very special in so many ways Insha’Allah. We have named it “Nisa”. We will be shooting it in October next year. It will be directed by me. 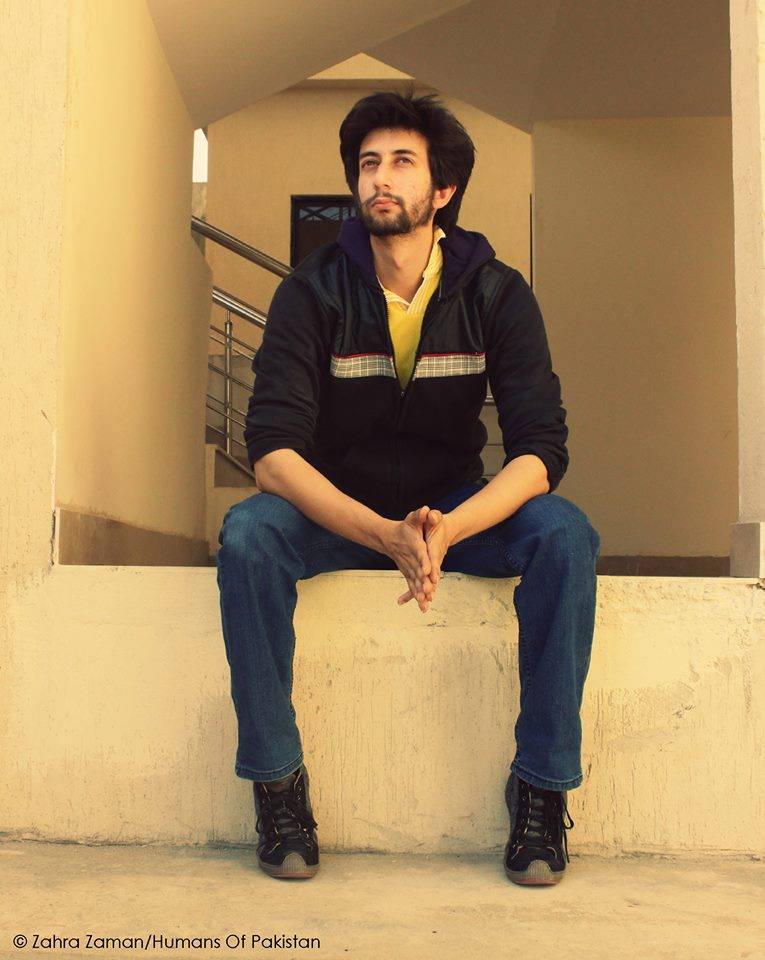 Q7. What are your future plans? Where do you see yourself in the next 5 years ?

This is the promise I made, within the very last moments, to my Baba when I was seeing him for the last time. He is now in heavens and I want to be such a huge star so that one day he can see me from there.

I never performed anything in front of him, never called him in my school/college plays because I wanted to him to see me as something big.

I wanted to make him proud about his son. Couldn’t do that, didn’t get enough time but yeah one day I will Insha’Allah. “Siachen” is going to be my last theater project at least for the next 10 years.

I want to work in films now. And if no one gives me work in his films, I at least know now how to make mine. (Pun intended).

Q8. Do you have any advice for anyone wanting to act or just advice in general about careers?

Do not step into anything unless you have a fire within for it. Clear your mind and think what you can do. Do not run after money. Empty pockets shouldn’t scare you, empty mind and heart should.

Be clear about what you enjoy while doing, stick to it. Don’t leave it no matter what happens. You will be tested in a lot of ways.

I have seen hard times, i have faced rejection. People told me to leave what I wanted to do because I was not good at it. I left, not the work but those people.

Always keep your circle positive, be with those who trusts you. Keep on fighting, keep on struggling and believe me Allah will never disappoint you.

Though He will test you in many ways but you know what, He even tested His prophets. Don’t be afraid of that. Feel good about you if you are facing hard blows. You can do it! Believe me you can. 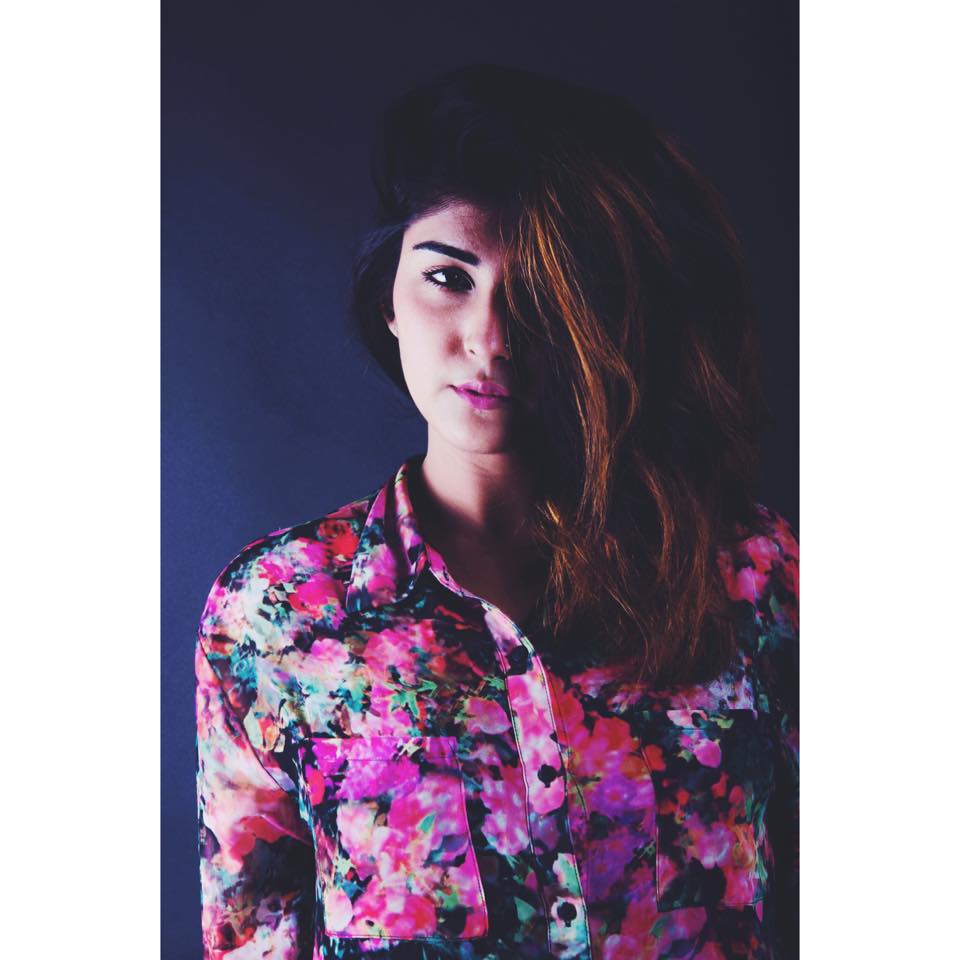 Also See: In Conversation With Mustafa Kashif – The Rising Star!

8 Things That Happen When You Lose Your Phone!
7 Pakistan Born Contemporary Cricketers Who Play For Other Countries
To Top