Sarim Hassan is a muscular disorder patient whose dreams and spirits are higher than a normal human being. There was a time when he was completely fed up with his life. He has never been to school, taking home tuitions till grade 4. Issues with his body due to a rare muscular disorder did not allow him to leave a normal life like other kids.

Read Also: Abdul Mueed – Wheelchair Bound Entrepreneur Is Setting An Example For Everyone 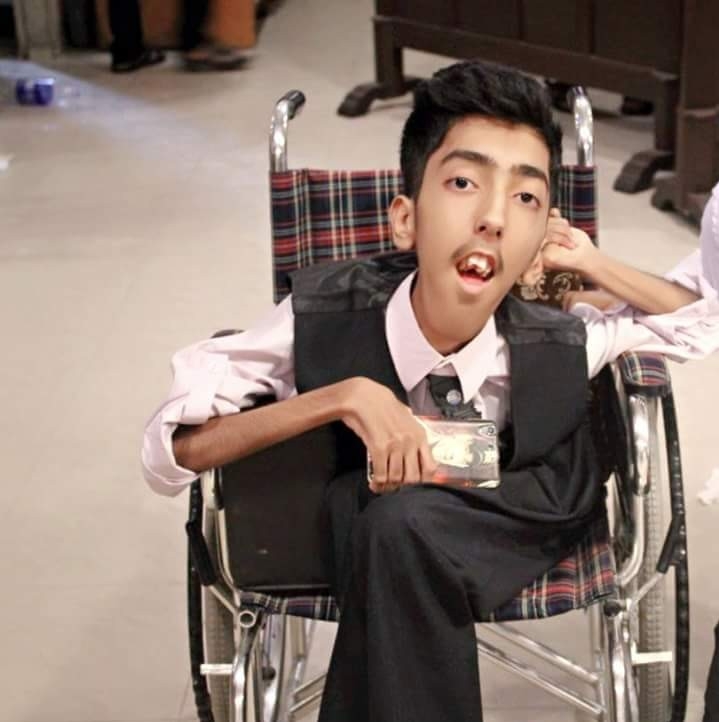 He realized that rather than cursing his luck and shedding tears at night he must do something. He asked himself, “If I really want to be something I need to work for that, I need to plan something. I didn’t give up, I realized that Allah has made me a human being, therefore, I am obliged to do something for my country and its people.”

Sarim then decided to put his efforts and leave all the results on Allah, as indeed he is the best planner and indeed. Sarim believes that Allah hasn’t created anything without purpose but it’s up to us how we avail all the blessings Allah has given us. He said, “I thought to take an initiative, to become famous but couldn’t come up with something. Later, I discussed my plans with my friends and asked them their opinion.  All of them referred me that I should turn ‘social media’ into a ladder for my success because it changes peoples’ lives. After that, I created a page named ‘Sarim’s Site’ and every day I worked hard to make it grow.” 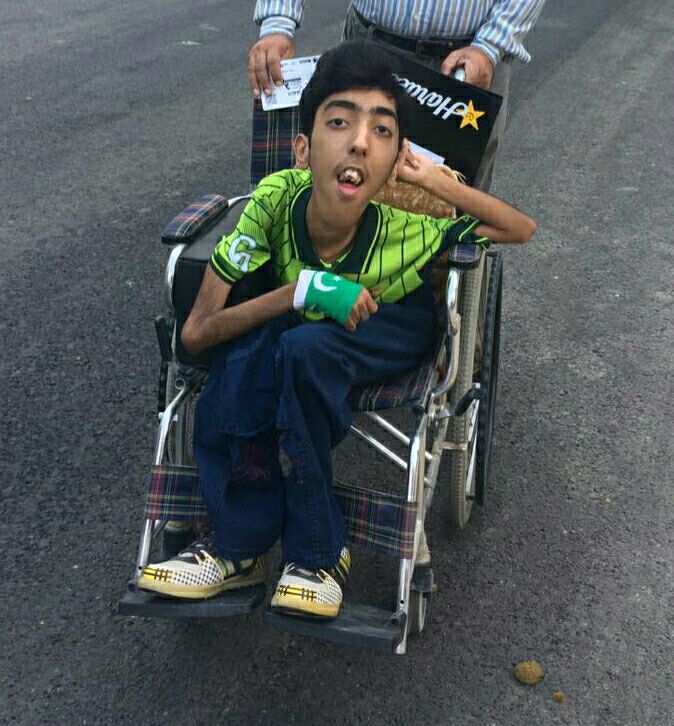 Sarim says it’s his dream to become an inspirational role model for millions, just as Stephen Hawking or Muniba Mazari. He wants to be a philanthropist despite his disability. In the future, Sarim wants to start his own Non-Governmental Organization (NGO) to help the poor.

He also hopes of starting his own restaurant and even a men’s saloon. Sarim further said, “I want to tell the whole world that people like me can also succeed in life, just as normal folks do. I strongly trust Allah and I know he is with me and helping me.” Social media has changed the lives of many, including people like Khawar Malik, ZaidAliT, Shaam Idrees, Junaid Akram, Shahveer Jaffry, Osman Khalid Butt and many others. One day, Sarim believes this new platform would change his life as well.

A Pakistani in America Provided Free Food to More Than 6,000 Flood Victims of Texas!
Coke Studio Celebrates the Memory of Junaid Jamshed with a Tribute That Will Melt Your Heart
To Top