'InshAllah' Is Now A Recognized Word In The German Dictionary 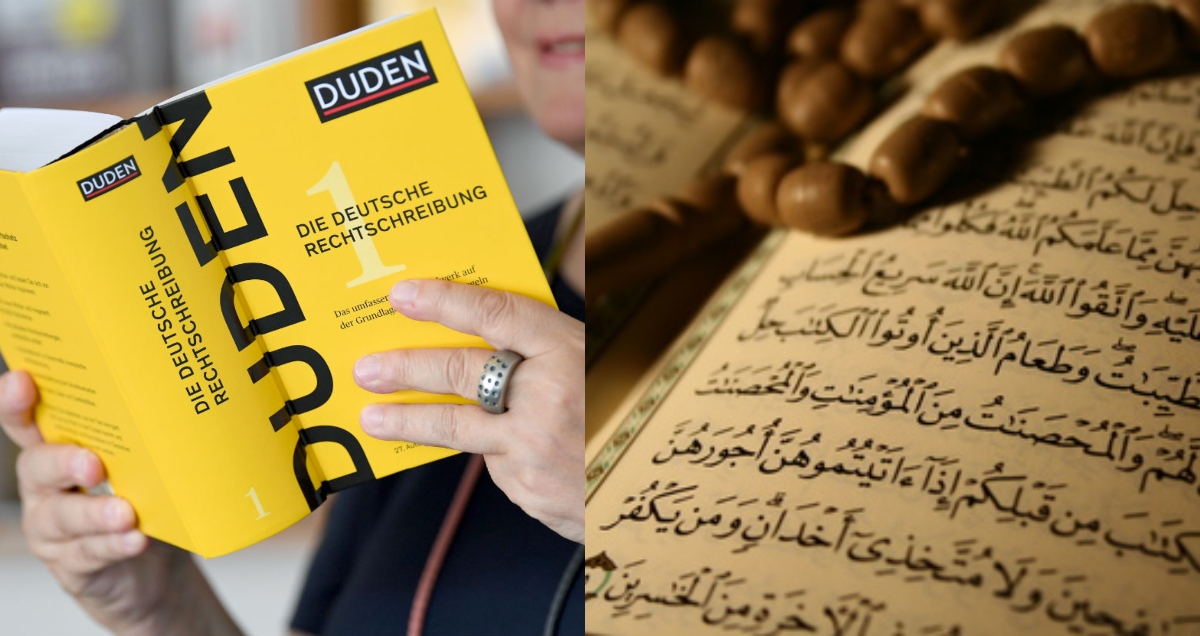 The thing about globalization is that it never stops. The dimensions keep increasing, spreading wider, showing shades of acceptance while at it. That is the exact cause of ‘InshAllah’ being included in the German dictionary as well.

Today, Muslims reside in all corners of the world. In some countries, as a majority, in others as a minority. What other religions and cultures can do, to make the world a peaceful place, is adherence to the demand for acceptance.

The most famous German Duden dictionary has done just that. It has included the world ‘InshAllah’ written as ‘InchAllah’, which translates to ‘if Allah wills it’. Reports suggest that the word was initially included in 1942’s Merriam-Webster, as announced on their Twitter account.

The term InshaAllah is used when a person wants something to come true. It could be anything, but with the acceptance that if Allah permits it. The tense used for the word is always the future. InshaAllah is also used as a shield in critical situations. 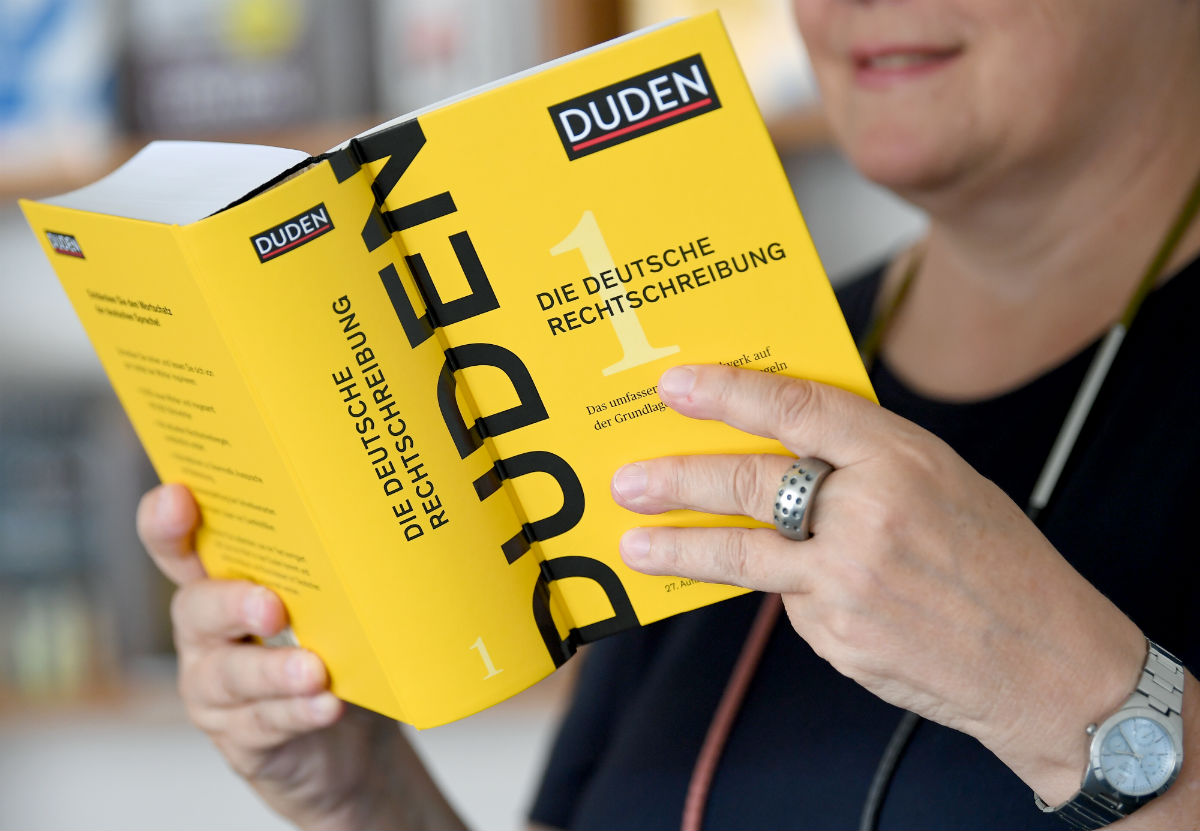 However, this is not the first time a word from the Muslim world has made it to the dictionary. A word called ‘Oha’ commonly used in Turkey is also included in many dictionaries. The context of using Oha is always in surprise or amazement.

In addition, after France, Germany has the second-largest Muslim population in Western Europe, something the country is proud of. The Muslims living in Germany are extremely peaceful people, and they are accepted with arms wide open by the German aboriginals.

Moreover, the Duden dictionary is considered to be the most accurate and used dictionary in Germany. It has been used as a guide to german language and grammar for over a century, and the current edition is the 27th one.

‘InchaAllah’ in the German dictionary, currently, is only available in the digital version. It has not been confirmed whether the word will be included in the print version or not.

This Girl Advises Individuals To Refrain From Being Overconfident!
Next Episode Of ‘Meray Paas Tum Ho’ Is Going To Be Super Intense!
To Top