#NA120 elections were in full swing as PTI and PML-N candidates, Dr. Yasmeen Rashid and the wife of former Prime Minister, Begum Kulsoom Nawaz competed against each other. The locality is formally a hub of PML-N supporters and PTI took a step of changing it in their favor. Both parties led massive campaigns for their respective candidates and it was all down the voting being held on the election day.

It remained a hot topic on national television, radio and social media. People couldn’t stop talking about the elections on social media. Some had a lot to say about the political support amassed by the parties. You really cannot miss what mayhem took place on social media… So, let’s begin!

Dear Lord, what is this?

LOOOOOL! Hina Butt being her usual self 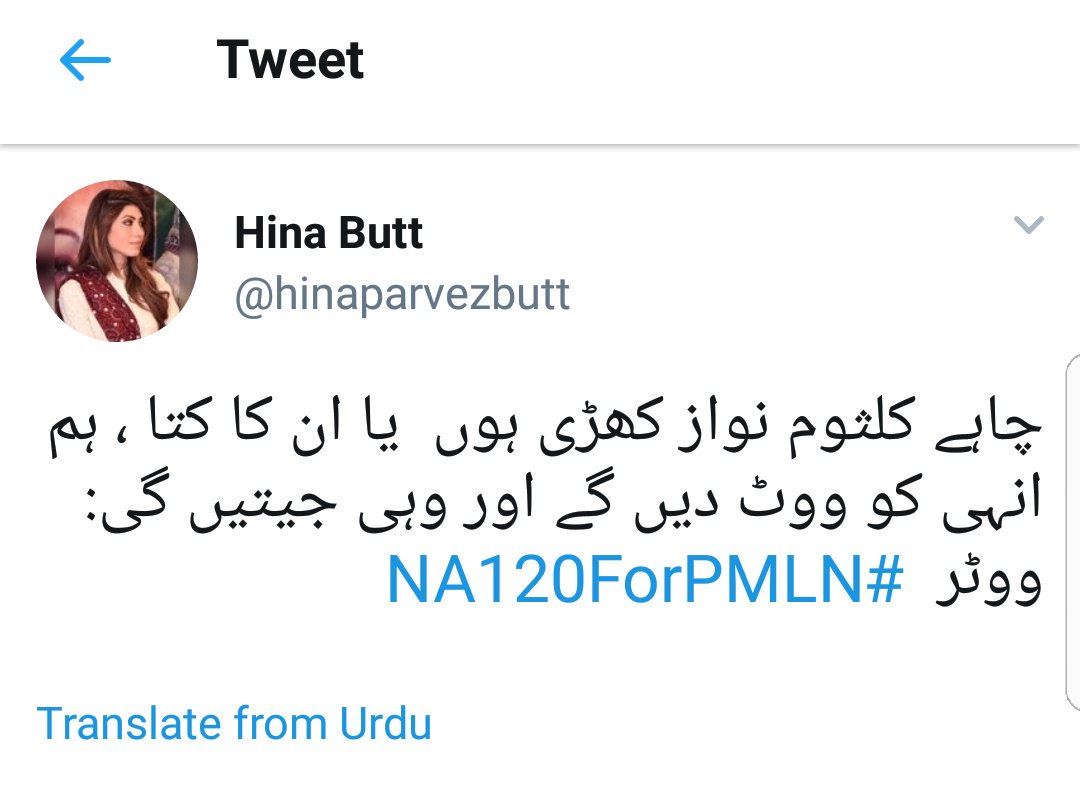 LMAOOOOOOO; WHAT ABOUT LIFE OF A PML-N SUPPORTER?

Life of a PTI supporter :

Funny that Kulsoom Nawaz is ahead on ARY but Yasmeen Rashid is leading on Geo ?

Why aren’t people realizing this?

Kulsoom Nawaz's win today shows how we only vote for the name and not the candidate. She has nothing to do with politics and this :')

Congratulations to Begum Kulsoom Nawaz for winning the elections. Let’s see how this falls in the political prospect in Pakistan. Are you guys happy with the result?

Is ‘Donkey Milk’ a Substitute for Breast Milk? Here’s what Rani Apa has to say!
10 Reasons Why Pepsi Battle of the Bands Finale Is UNFORGETTABLE!
To Top