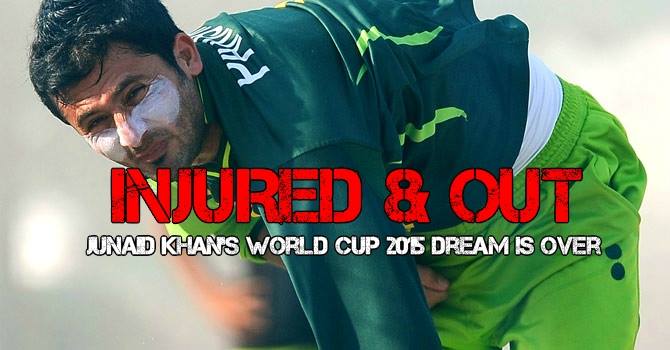 According to news reports, doctors have confirmed the severity of his injury and have advised him to take complete rest asking him to not participate in any training sessions.

The 25-year-old, who is one of his country’s most promising young seamers, sustained his leg injury during a short training camp in Lahore last week. He was already out of the New Zealand series but now new reports have confirmed he will also miss the World Cup which starts next month. 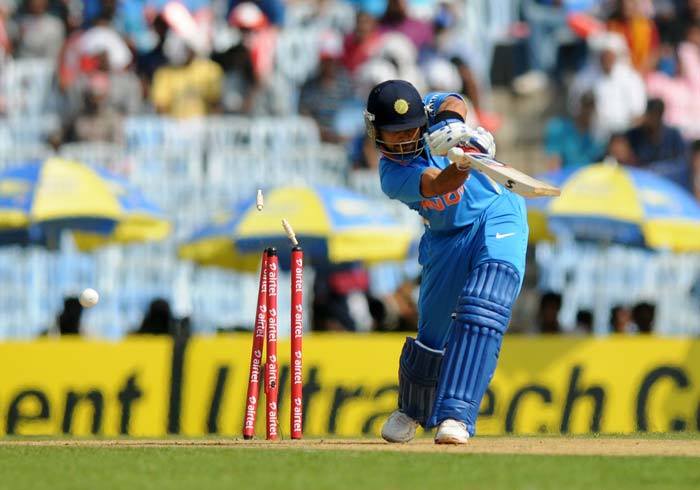 It is said that Bilawal Bhatti might replace him as was the case on New Zealand tour but PCB will officially confirm his replacement in the World Cup squad later.

Pakistan will play two warm-up matches in Australia on February 9 and 11. They start their World Cup campaign with a highly charged match against arch-rivals and title-holders India in Adelaide on February 15.