First images of the upcoming film, Project Ghazi have been released and we don’t just see Syra Shahroz or Shehryar Munawar but Humayun Saeed in action too!

The highly anticipated movie would seem to qualify along with the likes of megahit movies we have had lately. Comedy and drama films have been enough, it’s time for some formidable action and we have one of our best stars to portray it. 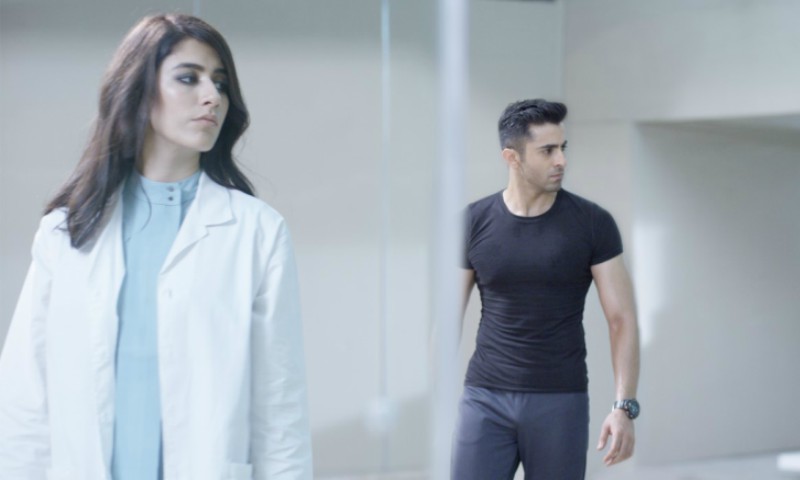 Ever since the project was officially announced, it does not come short any hype. It has been under the limelight and we are highly anticipated for it to go in cinemas. 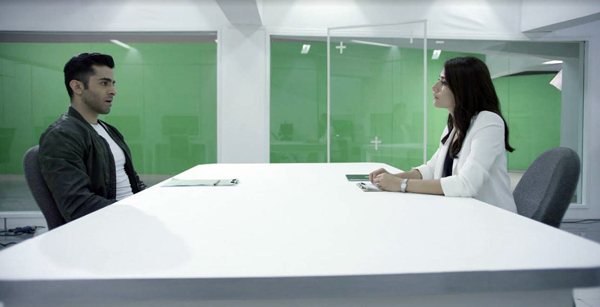 The background work is in full swing and we are being teased with these pictures of our stars caught in action-packed scenes. A couple of backstage photos caught our attention and my word, Syra Shahroz looks freaking amazing here in her role as a superhero sidekick. 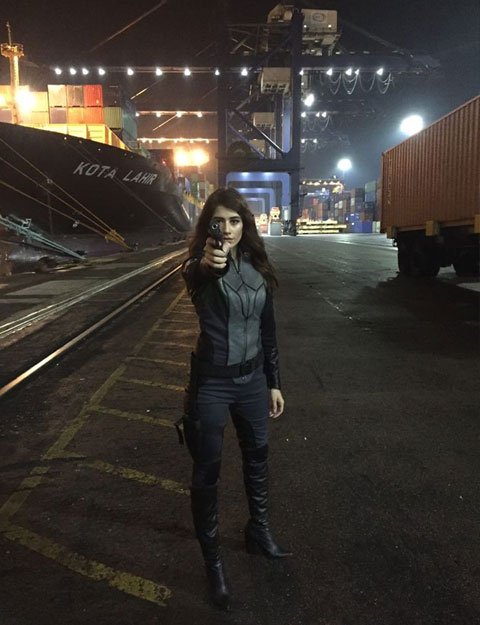 As you can see she’s dressed in a costume made of leather, striking a dominant pose with a gun in her hand. The costume really sets in the notion of action in her role and no doubt the team is working on igniting the real sense of action with their efforts. They intend to make it certain that their production matches the international caliber, which is why the strategy of 3D costumes for both heroes and villains has been employed.

Watch the stars behind the scenes in this video:

The producer, Ali Raza has reportedly told that 75% of the production of Project Ghazi has been finished. It is going to be released soon enough in 2017. 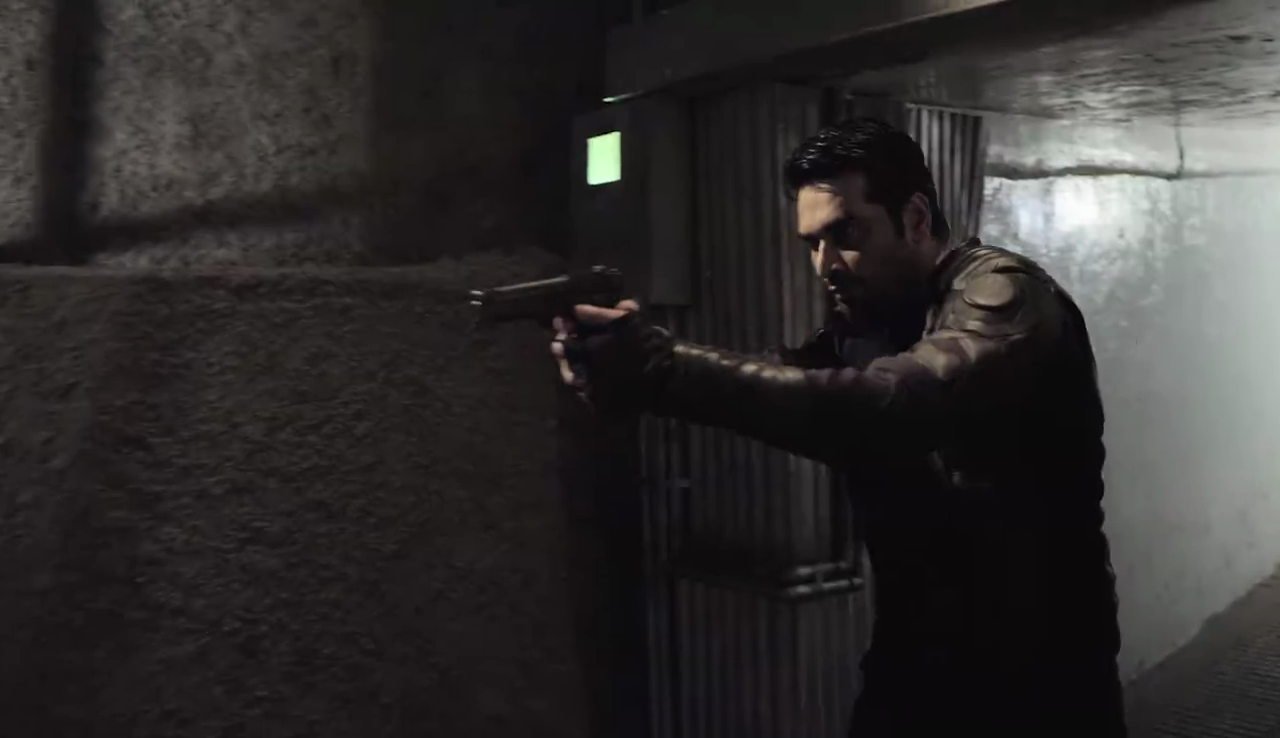 Ali has played the cards in exploring the genre in Pakistani entertainment industry. He realizes he is taking a risk considering the audience mostly falls for comedy and drama. But we are here for support and progression of our film industry because it certainly lacks films like Project Ghazi. The team and the credible actors are working hard to make sure they reach the standards they aspire for. 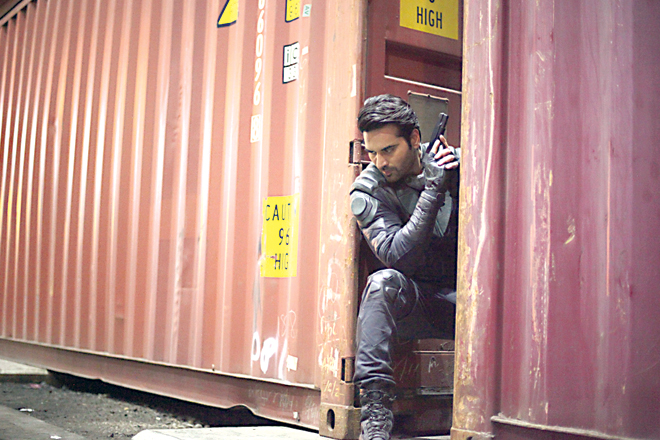 And thank God there is finally a superhero movie. Not suggesting they mean to take on the subject of Batman or Superman, but spin it around Pakistani scene. Of course, they want it to be relatable to the audience and that is what makes the film more interesting. 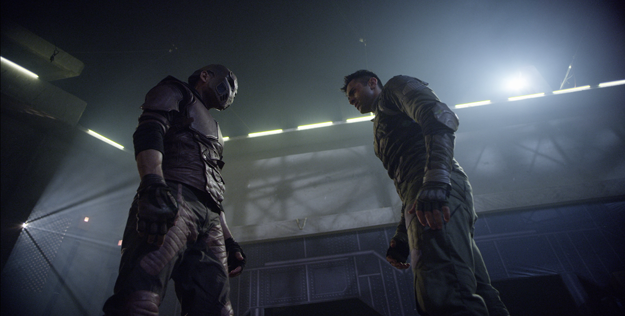 Ali promises that the film will contain a compelling substance. It will not be a show of measly entertainment and out-of-this-world action supported by 3D effects.

We anticipate the upcoming film, Project Ghazi to be a massive action packed film that blows us. A great luck to the actors and the team for achieving the results they aspire for. Can’t wait to see it in cinemas!