Information Warfare - A Psychological Propaganda To Scare Our Kids 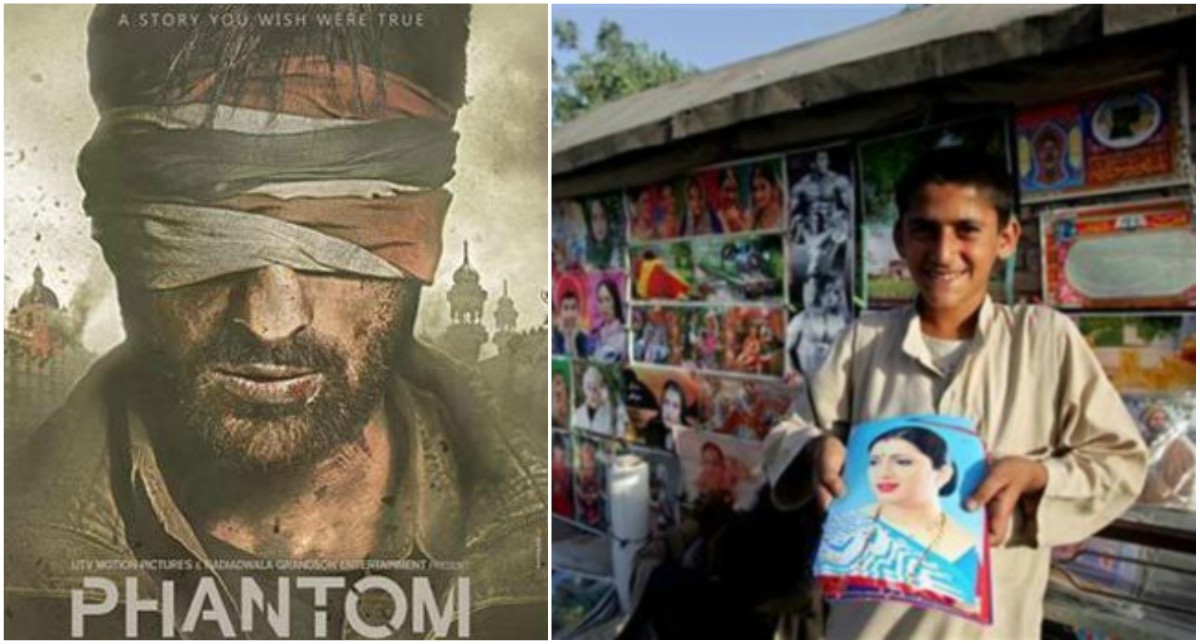 A couple of days ago here in the USA, I happened to meet a Pakistani-American girl. She was roughly 10 years old and was born and bred in the USA. It was an extremely interesting conversation with a confident and intelligent kid who had visited Pakistan only once in her lifetime. During the course of the conversation, I asked the kid about her views to shift back to Pakistan to which she straightforwardly gave an expected negative reply.

I asked the reason to which she gave a strange reply that she won’t shift to Pakistan because India will attack Pakistan and will destroy it. Surprised on getting such an unexpected answer, I further probed her as to why she thought that such an incident would happen. Her reply was rather shocking for me when she referred to some Indian movie that she had watched, which revolved around the story of an Indian attack on Pakistan.

I was taken aback by this few minutes of conversation with an innocent little kid and made me think how successfully and effectively information warfare had been waged upon us and how drastically it had affected the minds.

The incident that I narrated is just a trailer of the outcome of the psychological propaganda campaign to distract and control the minds of our younger generations. Unfortunately, we have been trapped in this quagmire and its effects will worsen further in the days to come. Information warfare (IW), a part of fourth generation warfare is being used effectively to achieve objectives of changing the mindset of our society by targeting social, cultural and ideological values. 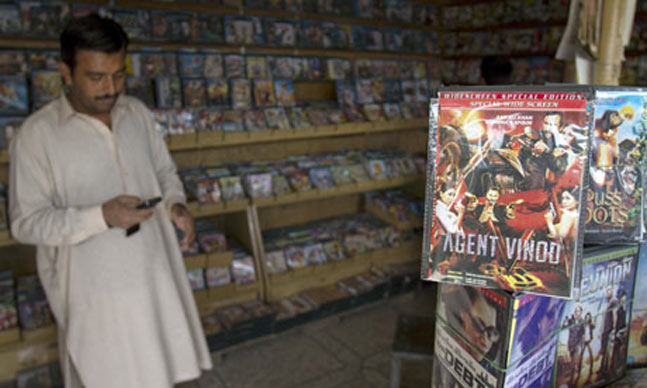 Over the years, Pakistan has remained battleground of information warfare, waged by various regional and international powers. The sole purpose of this has been to weaken Pakistan economically, militarily, culturally and ideologically. It is part of the same IW that social, print and electronic media is spreading negativity and pessimism against Pakistan.

In the backdrop of the challenges being confronted, there is a dire need to mobilize and harmonize all resources, both at the state and individual level, to launch information counteroffensive to quell the ill effects of the IW. Few of the possible remedial measures can be; strengthening media (electronic, print and social), promoting film and drama industry and regulating/ streamlining print, electronic and social media in line with national interests. Most importantly the onus of responsibility lies with each one of us to contribute in our humble capacities to safeguard ideological frontiers of Pakistan.

May Allah Almighty grant us the strength to play our role for the betterment of Pakistan in whatever capacity we can and may we make Pakistan tallest among the comity of nations. Aameen