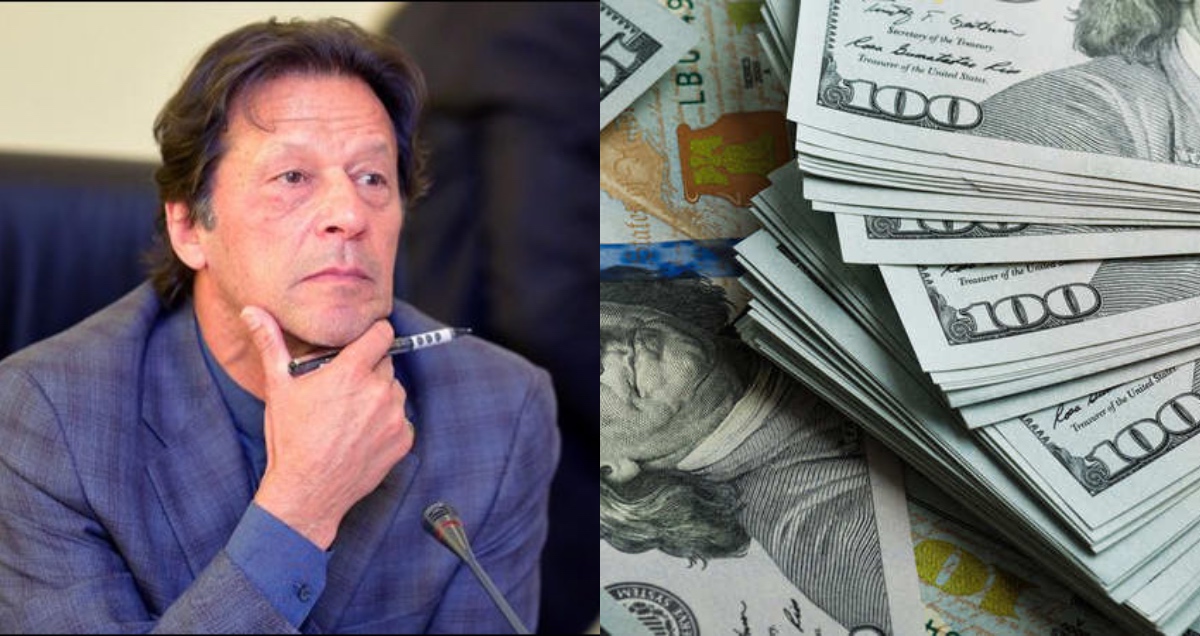 In February, inflation reduced down to 12.4pc owing to the decrease in prices of fundamental food items. It is pertinent to mention that the decrease has been observed before the two significant meetings. The meetings would be held to review the effects of fiscal policies on the economy.

In January 2020, the inflation had risen to a nine-year high of 14.6percent. Reciprocally, it immensely exasperated the policymakers in the country. 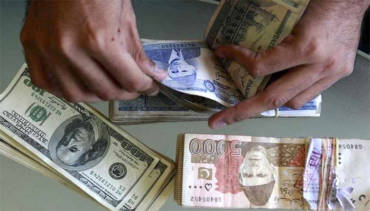 Besides, the speed of inflation, including food, decreased. The PBS estimates the inflation index by observing rates of 356 products in 35 cities and 244 commodities in 27 rural markets.

However, in February, rates of most of the decayable foods decreased as compared to January, which dragged the index downwards. Furthermore, there was no rise in electricity rates on record of monthly fuel price regulation in February. Consequently, this emphatically affected the index.

Notwithstanding, the core inflation, which is determined by eliminating food and energy goods, has moved up. As per reports. the core inflation in urban areas grew from 7.9pc to 8pc and from 9pc to 9.4pc in remote areas. Owing to hike in core inflation the central bank may still extend the appeal to decrease the interest rates.

The federal officials are of the view that most of the inflation was motivated by food products; hence, policy rate had defined impact.

In January 2020, the central bank decided, to retain the policy rate stable at 13.25pc.

The speed of inflation has begun slowing, before the Monetary and Fiscal Policies Coordination Board meeting and the Monetary Policy Committee meeting. The board supervised by the Finance Advisor along with the governor State Bank of Pakistan. The meeting is going to held in the coming week.

Headed by Governor SBP Dr. Reza Baqir, the Monetary Policy Committee is also going to meet this month. The committee shall announce the fiscal policy for the next two months.

The real interest rates persisted 4.4pc positive; the contrast between the core inflation and key policy rate of 13.25pc. The banking sector has been making immense gains owing to high-interest rates.

Moreover, the high-interest rates have aided in attracting $3.3 billion in the state’s debt securities. Dr. Zubair Khan, an ex-employee of the IMF has registered a writ petition in the Supreme Court of Pakistan, asking the government to lower the interest rates. Nonetheless, the court has not yet approved the petition for hearing.

The economy of Pakistan is going through a vicious cycle of crisis. Assumingly, the economic growth will stand at 2.4 percent in 2020. Pakistan is under economic turmoil since 2018. 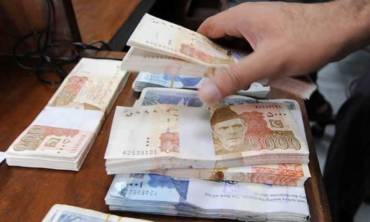 Pakistan needs drastic steps to overcome the growing menace of economic crisis. The recent Afghan Peace agreement will help Pakistan’s economy.  Above all, despite the crisis, the recent drop in the inflation rate is a good omen for the Pakistani economy.