Inflation During COVID-19 Is A Question Mark On Govt's Performance

While Pakistan’s economy was already on a ventilator, the coronavirus outbreak in the country is now bringing it to a standstill. During the current difficult period, people are not only facing shortages of food items, but they are buying them at higher rates. Consumers are yet to get any benefit in commodity prices.

The government recently reduces Rs20 per liter cut in diesel prices and declined international rates of pulses, tea, and edible oil. Still, manufacturers, wholesalers, and retailers are cashing in on an extraordinary demand for commodities during the lockdown.

In addition to increasing sales of essential commodities, the rush of buyers in retail markets has also intensified. Especially at superstores as buyers rush to replenish stocks at home.

Wholesalers have increased prices as panic buying is on the rise. Many welfare trusts, upper class, and industrialists are buying bulk quantities to distribute ration among unemployed and daily-wager earners.

Moreover, despite a drop in diesel prices, transporters are charging higher fares as they are getting fewer passengers these days. Jump of Rs20 per kg/liter in ghee and cooking oil prices was also seen as a result of rupee depreciation against the dollar.

Palm oil prices in the international market have risen to $615 per tonne from $550 per ton in the last 10 days after buying from China resumed.

Though the government has ordered to bring down commodity prices in this crisis, the retailers and wholesalers aren’t bothered with the government orders. They are trying to take as much advantage of the situation as possible.

The government has also turned a blind eye over the situation. They aren’t taking any action against such people who are creating more trouble for common people.

Inflation jumped to 14.6 percent in January 2020. It’s highest in more than nine years, reflecting soaring prices for basic food items. The increase in basic food items is increasing the inflation rate in the country. Now, every common people who put his trust in Imran Khan is asking where are the promises which he made at the time of the 2018 elections?

Recently, PM Khan firmly announced that the government would no more increase gas and electricity tariffs as the inflation had been controlled and the prices of the commodities would move downward now. 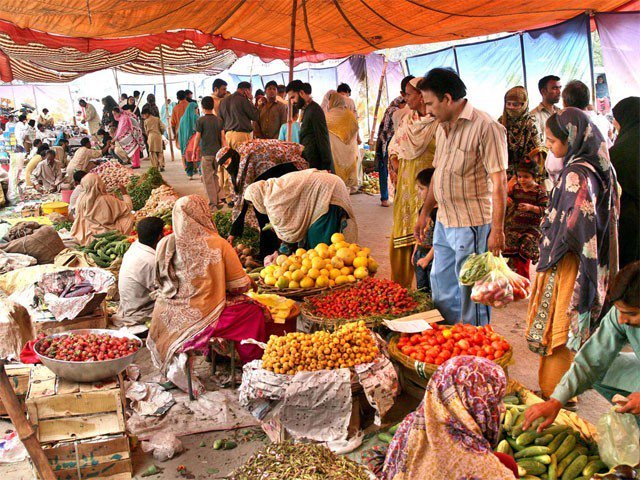 Prices of key products, including food and transport are out of the range compared with the central bank’s annual target of 11 to 12 percent.

The report also says 2020 would be more challenging than the previous year. Moreover, this sudden coronavirus outbreak has also created an uncertain situation across the country.

While Pakistanis are losing trust in the government of Pakistan Tehreek-e-Insaaf (PTI), their leaders are still making false promises.

Senator Faisal Javed recently said PTI is determined to control inflation and eradicate poverty. “PM is highly concerned about rising inflation in the country,” he said. While expressing concerns over flaws in the policies of past governments, he added, “time would be required to rectify these policies and the inflation rate.”

Till today, they aren’t able to fulfill people’s expectations and promises they made to them. With this increasing inflation rate, less employment, and higher poverty, PTI still claims that soon there will be a good time for Pakistan.

“Khan’s government would handle the situation. We would come out of the crisis soon as Khan is the only person who is sincerely working for the welfare of common man,” Javed told a local news channel.

PM Imran Khan tries to present himself as a leader who loves the people of Pakistan earnestly, who suffers in their suffering, believes in justice, rule of law, merit and equality. 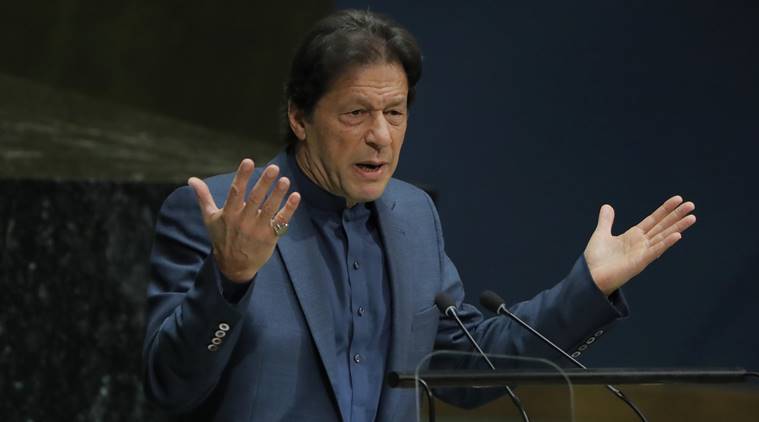 There is no doubt that he has capabilities. But he used them to win the cricket World Cup, established Shaukat Khanum Hospital, Namal University, formed his political party and became the prime minister of Pakistan after 22 years’ of political struggle.

Now he seems more like a motivational speaker than a political leader. His speeches at national and international forums must have received a lot of praises but his actions have failed to speak as loud as his words.

On April 28, 2018, Khan gave his famous 11-point agenda to create a ‘Naya (new) Pakistan’. He vowed to fight for the rights of Pakistanis till the last drop of his blood. PM also promised to establish a fairer society that will steer Pakistan towards the path of Muhammad Ali Jinnah.

According to his 11-point agenda, education will be for all the people. The premier promised to establish 20 new universities and make health facilities available for all. He insisted on making Pakistan corruption-free and assured to build 5 million homes for the poor. Khan also vowed to improve agriculture and the lives of farmers on an emergency basis. 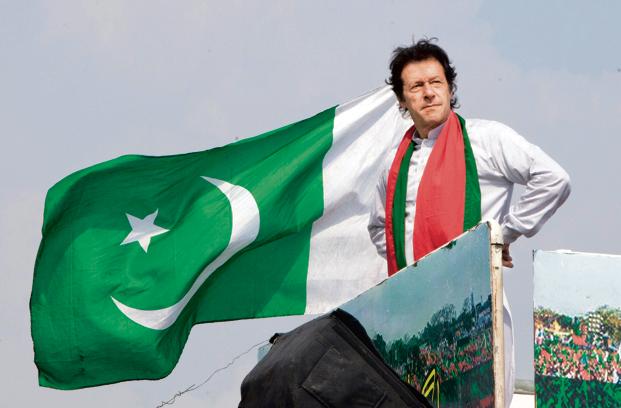 He also promised women empowerment through education, create 10 million jobs. Also, bring back looted $200 billion stashed in foreign countries. He pledged that his party would not work with the corrupt parties and political leaders. But, sadly Khan, so far, has not even fulfilled a single promise.

Common people don’t know how the economy is doing or if there is political stability or not. All they worry about is if they will be able to fulfill the basic needs of their family. If they can afford to feed their children.

Pakistanis have had enough already. Life was never a piece of cake for us and under COVID-19, it will different. It is now the responsibility of the PTI government to make things easy and simple for us.