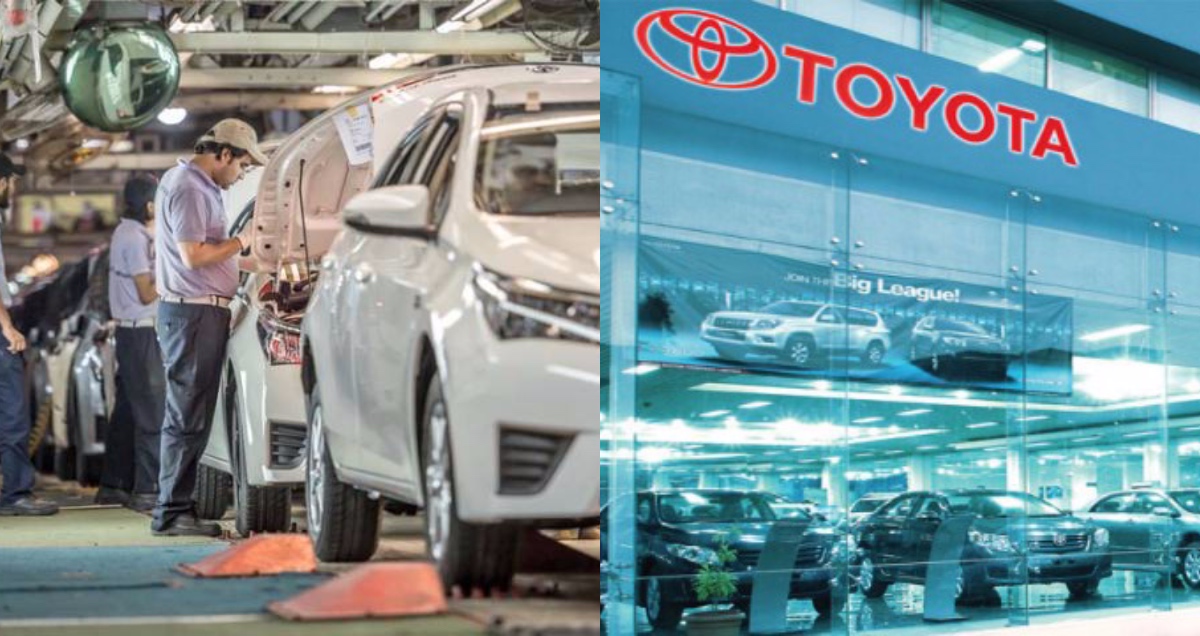 KARACHI: Indus Motor Company (IMC), the creator of Toyota transportations, has resolved to shut down all production for the upcoming days of September, taking the total quantity of “non-production days” (NPDs) to fifteen in the month owing to the continuing reduction in demand.

He stated the federal excise duty (FED) of 2.5-7.5 per cent on several engine potential cars, skyrocketing rates owing to rupee-dollar congruity along with supplementary customs duty on shipped parts and raw corporeality and high-interest rates had rated most of their vehicles out of the market. For September, “half of the current month is off,” the official told. 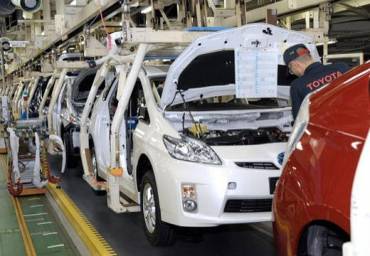 As per some sources, the Indus Motor Company (IMC) plant and nationwide dealership network have accumulated up the unsold catalogue of more than 3,000 vehicles. The factory is operating at 50pc capacity in the month of September.

In the meantime, a Toyota vendor confirmed to a private news channel that Indus Motor Company (IMC) production would continue to halt from September 20-30.

Moreover, Toyota Corolla generation and sales plummeted to 5,308 units and 3,708 units particularly in July to August from 8,804 and 8,770 units in the same period last financial year, depicting a fall of 40 and 57pc sequentially.

The automotive industry in Pakistan is on the brink of destruction. Mainly due to current fiscal policies of the PTI government.

People on various social media platforms are criticising the ongoing government after the halt in production of Indus motors.

Mercedes, BMW in talks to open assembling plants in Bangladesh and Indus Motor Company (IMC), the maker of Toyota vehicles, has decided to shut down all production for the remaining days of September in Pakistan.

Indus Motors (manufacturers of Toyota in Pakistan) announces closure of its plant.

The guy is defending PTI, however which seems a fail attempt!

For 10 days of September ONLY!
‘Toyota Corolla production and sales dropped in same period last fiscal year’ as well.
But the what’s app Journo @_Mansoor_Ali will create “sensation” in tweet because his only aim is to Defame Pakistan. https://t.co/xfDH14QQ2J

Don’t worry, After the Closure of Indus Motor Plant National Vehicle is waiting for You. 😄 pic.twitter.com/0yI6PiyY8c

In July 2019, Honda halted its production in Pakistan. The economic conditions of Pakistan are getting worse day by day largely owing to parity between rupee and dollar. Besides, governments failure to collect taxes and huge taxes on imports have pushed companies on the verges of catastrophe in Pakistan.

Oppo Officially Released Its A9 2020 In Pakistan And Its Something You Need To Get Your Hands On!
Careem and MicroEnsure Have Partnered Together To Make Insurance Available On App!
To Top