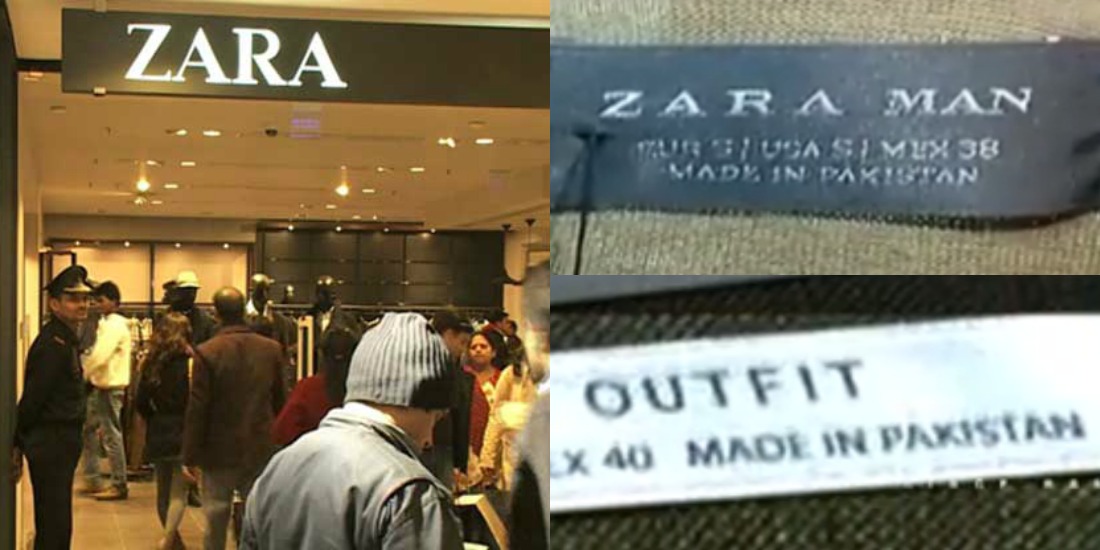 It seems that there won’t be any international news coming out of India that talks about the country’s prosperity or growth. In another controversial episode, angry Indians from a political party that is backed by a demagogue, vandalized an international designer store because it had something to do with Pakistan.

According to different sources in Indian media, goons of India’s fascist party MNS (Maharashtra Navnirman Sena), which is led by Raj Thackeray, attacked international designer store ZARA because the brand had been selling clothes that were made in Pakistan. The store was located in Mumbai Mall and the act serves as a protest to Kulbhushan Yadav’s execution sentence. 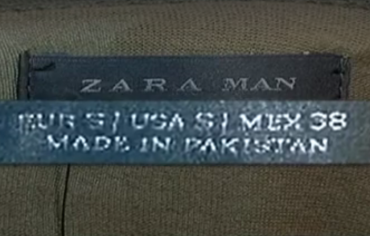 In the video, MNS goons can be seen entering the ZARA showroom, grabbing different apparels and throwing them to the ground. The goons then protest against ZARA and stomp the clothes, as they do so often with the Kashmiri youth that speaks against India’s injustice. However, the clothes could not be forced to chant anti-Pakistan slogans in return.

With the clothes and store being vandalized and flags of the fascist party that spurs hate against Pakistan and Muslims in the air, it seems that India is ready to go a mile further in their hate against Pakistan. The only reason an international brand was attacked is that it kept clothes that were made in Pakistan in its store. 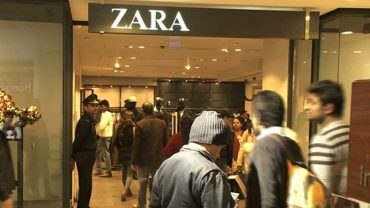 According to other media outlets, many different international clothing brands in Juhu, Mumbai, had taken the Pakistani stock away from their showrooms and sold it elsewhere, as it was ordered by the MNS. Zara, however, did not do so and had to pay the price. The MNS says that in the future, more stores will be targeted those that showcase Pakistani goods.

As a famous Indian celebrity Aizaz Khan said, if the Hindus of India are so determined on the Hindutva culture, they should go to the Harley Davidson showroom and vandalize everything that is made with cow’s leather. With ZARA now attacked and vandalized, that doesn’t seem very further as well.