Saif Ali Khan and Kareena Kapoor had the birth of their son Taimur Ali Khan on the 20th of December. The Bollywood sensational couple just had their first child together after getting married in 2012.

News of little Taimur has spread like wildfire. It has been a hot topic and people cannot seem to get over it. Many fans and followers have avidly expressed their sincerest greetings and prayers to the couple and their child at this moment.

Both Saif Ali Khan and Kareena Kapoor have quite enjoyed their followers’ heartfelt wishes at this moment of happiness for them. 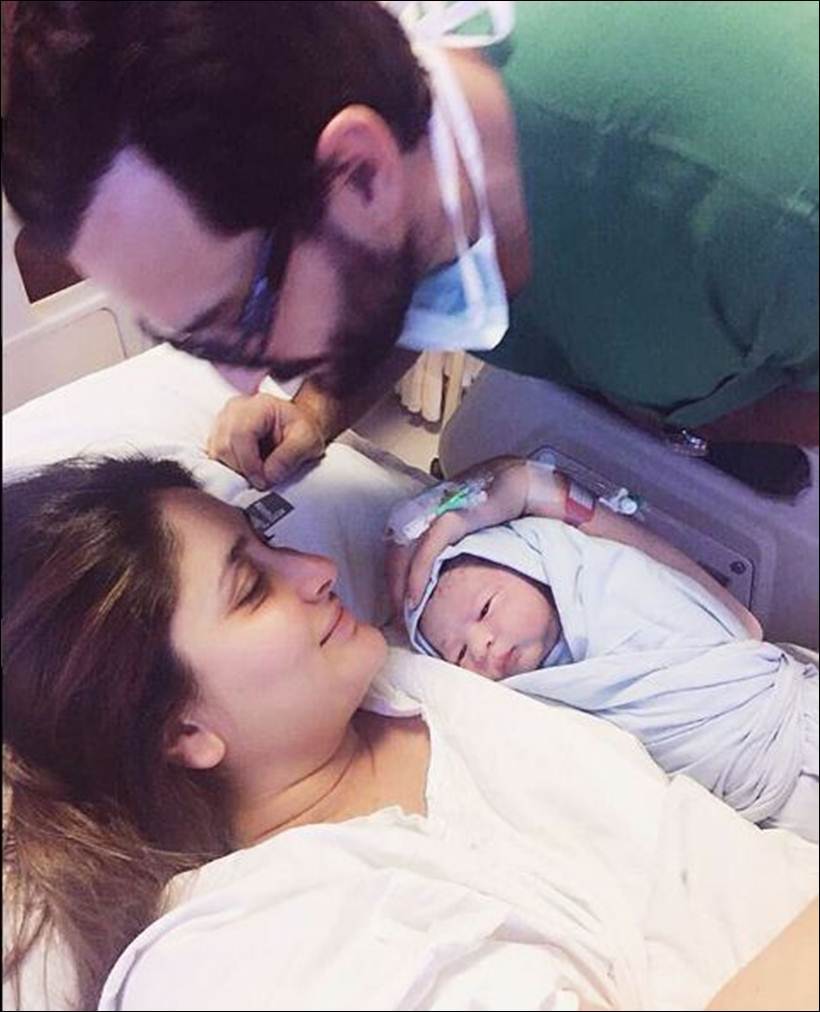 Little Taimur’s arrival on earth was indeed welcomed with profound delight until it came down to naming the child. Saif and Kareena decided to name their child Taimur, but their decision has sparked a warren of controversies among Indians.

It soon became official that the couple named their son Taimur, while many Indians resorted towards sheer resentment and objection over the decision.

Many Indians feel the name Taimur has hurt their sentiments. An outlook into the background of it reveals that a ruler lived by the same name called as Taimur, whose actions were subjected to mass controversy. It is reported that the ruler killed over 17 million people during his reign. 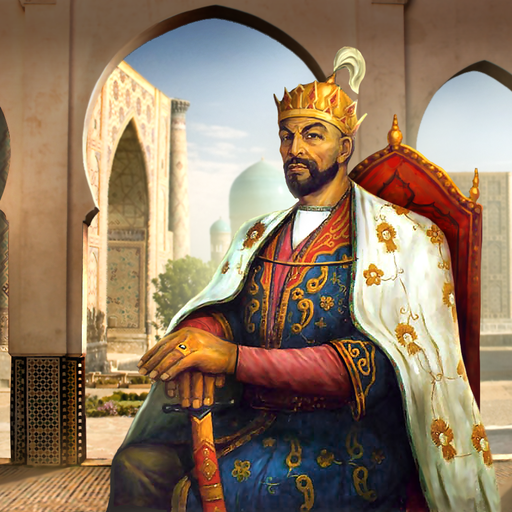 Historical events as such hurt the emotions of people who have taken it personally. They are not contended with the Bollywood couple’s decision because to them it hurts their deepest sentiments. How can film stars and national icons name their child of equal importance after a reprobate and cruel ruler?

Reactions continue to pour after their son is named Taimur. We take on Twitter to find out how have Indians reacted to it:

Kareena and Saif Ali Khan have named their baby Taimur Ali Khan Pataudi. No wonder, who these people consider their heroes.

Why cannot people live for once without spreading hate?

I never thought I would see GGG Daughter of Pritvi Raj Kapoor a devout Hindu naming her Son #TaimurAliKhan mass murderer of Hindus??

BREAKING NEWS: Some ashima from nowhere land claims all Hindus will never watch a movie of Saif or Kareena.

You have one talent and that is none other than hate speech.

Hindu girls shld learn frm Kareena, think before u speak & look before u marry. Or else ur kids will be Chengiz Khan, Aurangzeb & Taimur.

If people stopped choosing some specific names for their children just because it relates to some cruel medieval ruler then you cannot begin to count how many people would have been nameless.

We just witnessed a round of immense objection and hate spread by Indians. Not to forget, it is being compared to the likes of Hitler in some instances.

It is appalling some people have chosen to spread hate over the birth of a child. The distressing prospect of backwardness in mindsets of these people prevails at large and it is all for the worse.

It has only been days for the child to enter this world and he has, unfortunately, been targeted of such a huge controversy already.

To think how much hate Taimur is going to face from people over his name in his lifetime is sickening. It is outright bullying on such a staggering level. It has to be condemned on all grounds.

People have suspected the intentions of Saif Ali Khan and Kareena Kapoor over this decision, which has come off as a major shock. How have people resorted to thinking that a husband and wife would favour controversy at the birth of their child?

We wish little Taimur great luck in the future and our sincerest wishes to the couple at this moment.

These Ambitious Women And Their Prolific Achievements Saved 2016 For Pakistan!
FitFibre Slams Humaima Malick’s Claim Of Being Responsible For Her Sister’s Condition
To Top