Indians Are Now Going Against Modi Sarkar's Failures And Want Him To Step Down As PM!

Believing in mythical sayings and socially accepted stances, the human groups varying in their own created dwells act upon the ancestral practices. Going with the flow, such famous fanciful sayings have somehow become a part of everyday life and there are minds that actually have firm belief on them. Gradually, the trend seems to change along with the evolving of the advance world and acceptance seems to occupy the vacant gaps.

Indians are coming out against tyrant Modi, expressing their will to let revoke him of PM position!

Very often people say that “don’t change your track even if the world gets against you”, well, it seems like India’s Narendra Modi has taken the quote too seriously but according to his own selfish reasons. As time is passing by, the world has witnessed some extremely progressive nations that raised their voices against corrupt minded rulers. These days, after seeing Modi Sarkar’s stubborn and sabotaging intentions towards Indian Occupied Kashmir (IOK), the Indian nation has started speaking against their leader on social platforms. 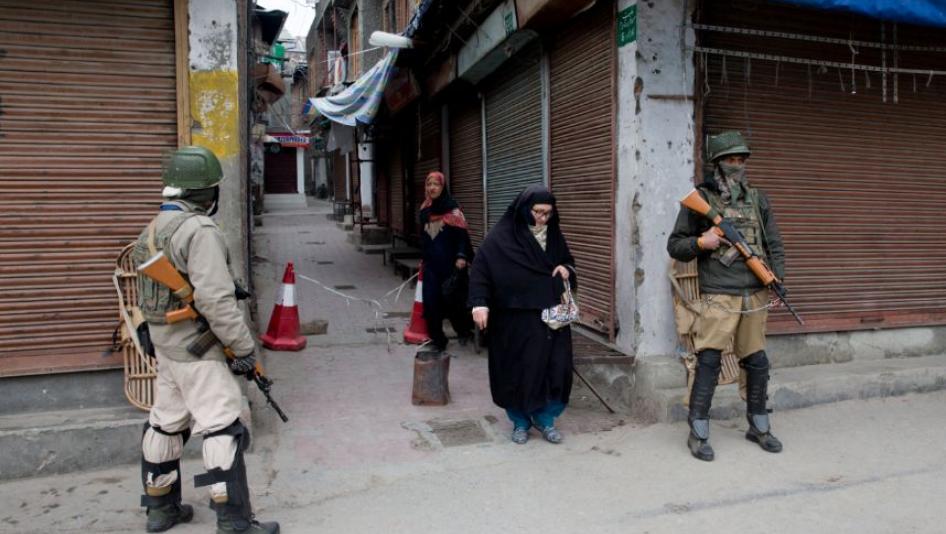 Recently, a post made by an Indian national on Twitter became the eyecatching element in the digital world. A Twitter user from the other side of the border, Rajesh Parikh in utter surety tweeted that a fresh election campaign is going to begin in the upcoming years and Modi Sarkar won’t be able to complete its full governmental tenure. The supportive replies on it from other Indians showed a vivid picture of betrayal over the current BJP leadership.

Assuring other Indians, this Twitter user expressed his concerns over the failed Modi rule!

Dear Indians, In Year 2021, there will be a new fresh Election….
Modi Govt will not last this full term till 2024.
MARK MY WORDS.

As the connections of Bharatiya Janata Party (BJP) and Rashtriya Swayamsevak Sangh (RSS) are crystal clear to everyone now, this Indian want Modi to be disqualified as soon as possible and also targeted the filthy corrupt media of the country!

No Rajesh, this should b ASAP. Sanghis r very fast in destructing n if don't oppose fast we r done with this yr itself. Look at the speed they fabricate cases against oppn.n try to silence them. If time lapses forget freedom. Every media, institution is sold. Unite now or never

Labeling the Indian government ‘dictator’, Indians have now started to realize that the emergency imposed in Jammu and Kashmir (J&K) is a direct threat to India too!

Don't believe because in case of minority of Modi & Shaw govt they will not hold elections.They may rule us like dictators with RSS backing.!?.They even impose emergency like they did in Kashmir!

Indians accepting that the Modi leadership is totally holding it together just because of the Anti-Muslim agenda. The Indian nation wants Narendra Modi to step down really soon!

Well, that is the case everywhere!

As you say Modi Govt may not last till 2024,
But again Fools will elect BJP – and than another Clown will Make Us dance to his/her Tunes

Targeting the middle-class crisis, this Indian is scared of the country’s worsening conditions because of the brainless BJP take over!

Two years are too long a period for India to survive such tyrant. Many opponents will be pushed on jail, gdp will drop to -1, middle class will be looted.

I don’t know how long this incapable hate mongering government will last but once it goes it will never ever be able to come back -this I am sure of.Congress did the biggest mistake of letting RSS run and not punishing culprits like Modi and Shah…here we are suffering 😣

Not only this Indian, but the world also wants this piece of turd Modi to go down before long!

Wait and I expect things to change from the beginning of next september. Year 2020 might be a nightmare

After the Kashmir stance severely deteriorated by the BJP government under fascist Narendra Modi leadership, the world has been witnessing the cruel intentions implemented in Indian Occupied Kashmir (IOK) by the Modi Sarkar. The revocation of Article 370 is costing lives of not only Kashmiris but Muslims living in India as well. Earlier this year, before the re-election of Modi as the Prime Minister of India, everyone knew the devastating thought process and it turned out exactly the same way.

The Indian nation has now opted for the advancing social media to voice out their concerns among the masses and gradually the circle against the BJP alliance is growing. The failed Modi leadership has brought India to its knees, making it vulnerable to the core in all areas. Indians are now hoping that their voice gets heard and they get freed from tyrant Modi and his accomplices.

A Policeman In Karachi Was Caught Smoking Chars In The Open And These Are Our ‘Protectors’!
Careem Strengthens Leadership Structure For Super App And We Can’t Wait For It!
To Top