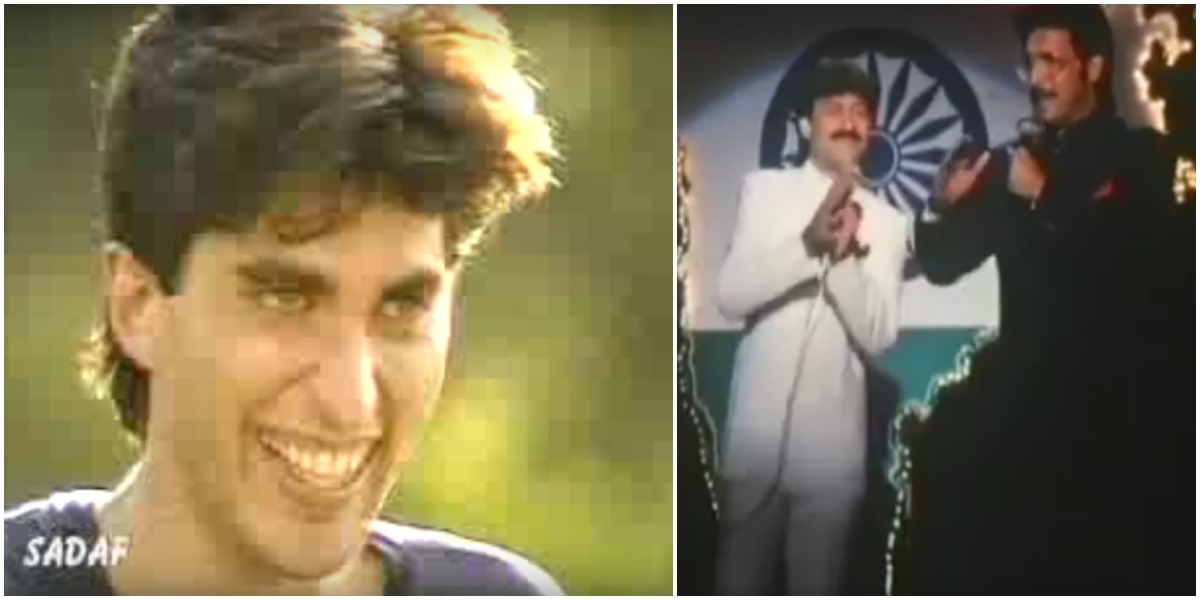 The war between India-Pakistan is never a joke – even when it is related to copying our songs. Yes, that is right. Indians tried to copy another thing from Pakistan, which is one of our favorite national songs, “Dil Dil Pakistan”.

And it is not a recent story – they copied our legendary song in 1990.

The “so-called original” Indians copied Vital Signs’ Dil Dil Pakistan for their movie Yaadon Ke Mausam. The movie was released in 1990 and was directed by the then-famous director, Salahuddin Pervez.

The movie starred Kiran Kumar, Ghazal, Vikrant, Ghazal and Shushma Seth and did great on the box-office as well. Little did the Indians know that even after 16 years, we would neither forget, nor forgive them for ruining our favorite patriotic song by copying it and making their own version out of it.

Here’s a link to the copied song:

Pakistanis weren’t surprised by this legendary failed attempt of copying us:

INDIANS COPIED OUR DIL DIL PAKISTAN AND REPLACED PAKISTAN WITH HINDUSTAN HOW WILL I GET OVER THIS FUNNIEST THING OF THE CENTURY ????????????

If this gave you ebola in your ears, cure yourself by listening to the original version written and sang by Vital Signs: