No matter from where a woman belongs, her nationality, religion, language doesn’t matter, only her gender does. Weak, easy to hurt, a helpless creature in this male-dominated, patriarchal society.

The video of this Indian woman who was brutally beaten by three men in the market with a stick will prove my statement. Her only fault is to ask from them about the direction. The incident took place in Uttar Pradesh in India’s Mainpuri District where she was with her husband and daughter who were moved aside during the whole “show”. Her husband came to her aid but he was beaten up as well.

The victim of the assault has reportedly threatened to shoot herself if she didn’t get justice. According to her, she was being abused and molested, the group of three people removed her dupatta and when she resisted they brought the sticks and started beating her up.

The police officer watched the whole “show” and after hours of the incident, the DGP Lucknow took notice and arrested one of the three suspects. Some have started playing the blame game over social media, as they thought the incident has some political aspect in it. 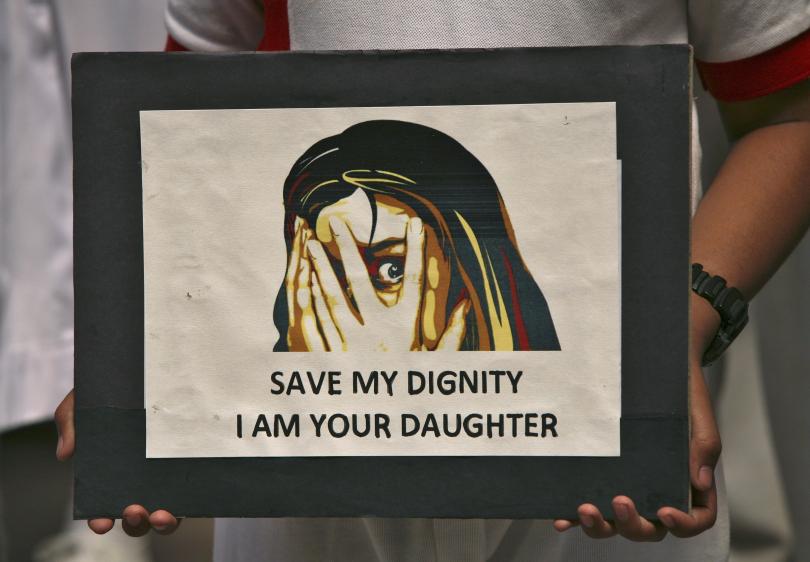 In India, after the gang-rape of a 23-year-old girl in a bus in New Delhi, the locals stood up in the defense of young woman and paid special attention towards endemic sexual violence against women in India. They started awareness programs after which, according to The Crowd Voice Organisation of India, reported rape cases have increased steadily in 2015 and 2016. The reports of other sexual based violence including assaults, molestation, abusing have also increased.

The Indian government is taking all the possible preventive measures to curb this endemic sexual violence. They have passed a bill in the parliament to install panic buttons and other emergency devices on buses so that the police can report the incident immediately. 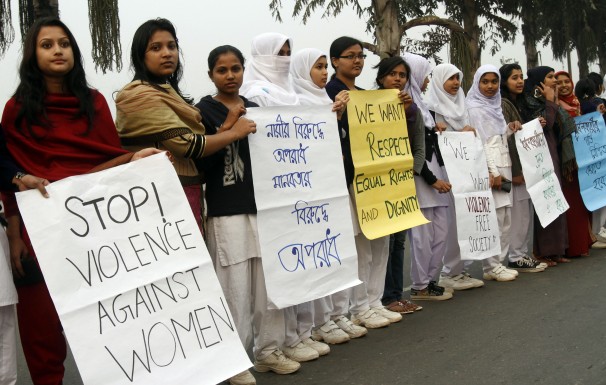 Although women’s rights campaigners agree there is still a lot of work to do, it’s not all bad news. Sunita Menon – director of the curriculum at Breakthrough Trust which works for raising awareness about sexual violence against women, says that following the rape and murder of the Delhi student in 2012, people are taking sexual violence against women more seriously.

People have become a lot more conscious, the media has taken on the responsibility of reporting these cases, the police are filing the [reports] … Sexual abuse has always been around, but the mood in India has changed.