Apart from all the chaos, this pandemic has created, it sure has brought out the creative mindset of the world humans. In this quarantine period, from time to time, social media is flooded with hilarious stories set to protect the people.

Speaking of the various witty yet successful tactics of keeping peace on roads, earlier, a kid from India went viral on the internet. Being forced to study in lockdown, a young boy brought police to his tuition center in anger. Similar funny techniques have become a daily thing in India as now there’s a ghost roaming around who’s responsibility is to scare people to stay indoors.

A ‘bhoot’ to keep everyone inside

The coronavirus cases are drastically surging throughout the world and it is an alarming situation that needs to be controlled. Following the same notion, currently, a village panchayat in India has come up with a hysterical solution. According to the revealed details, to ensure that no one violates the imposed lockdown, a Bollywood inspired bhoot has been appointed.

Currently, in the Odisha village of India, the residents were not strictly following the precautionary measures. Analyzing the situation, the local committee of Odisha village decided to implement a Bollywood style strategy. Now at night, a woman in full makeup, wearing a traditional saree roams about on the village streets and no one dares to come out.

Scaring people for their own safety

The hired ghost even wears anklets which enhances the horrifying sound forcing locals to not step out. Well, the trick actually worked and people are now too in fear to unnecessarily go out during the lockdown. If in case, someone is already out, he/she runs then runs to their houses as soon as possible after hearing the ghost approaching towards them. 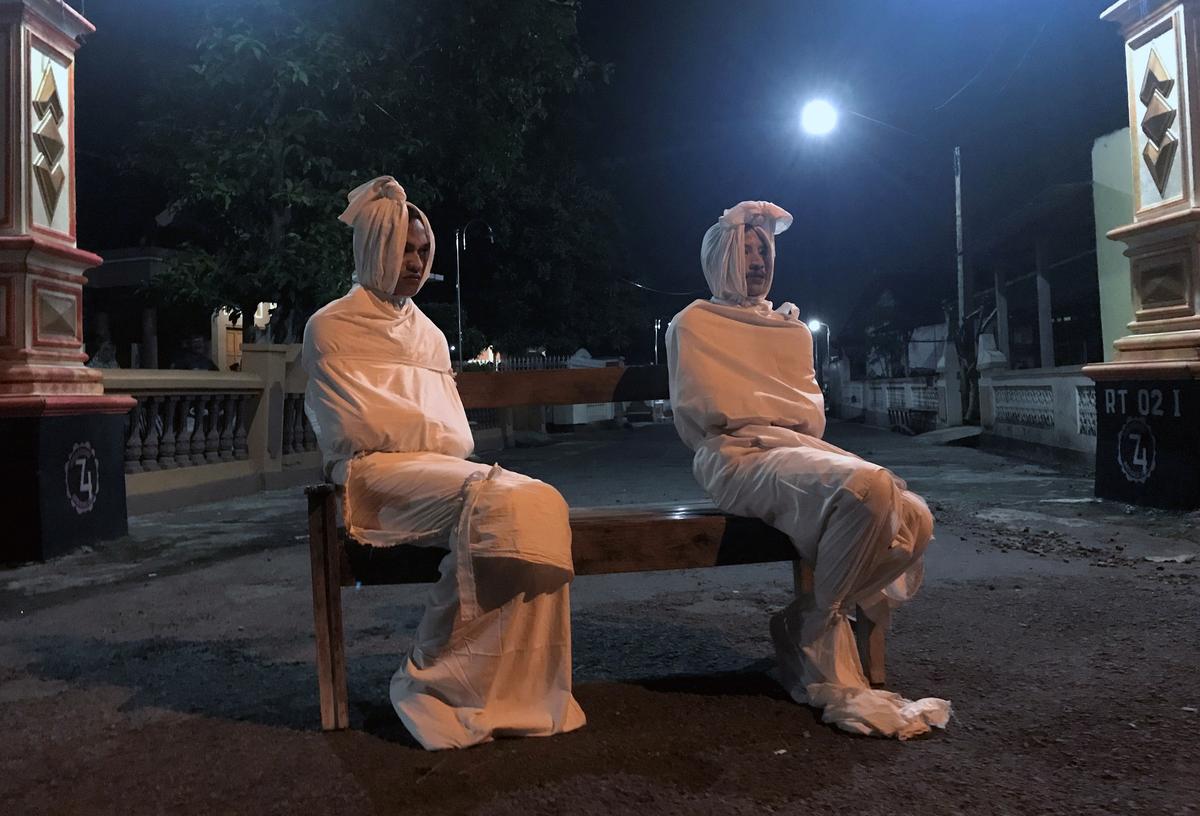 It sure sounds like a silly decision to make but if it works, it works. Since the pandemic began, India is caught in several issues that become the viral topic on the internet. Previously, Indian police was on the chop block for taking up a citizen’s life on going out for milk during lockdown.

Later, it was revealed that the brutal lathi-charge of the Bengal police became the reason for the man’s death. As of now, no one in the world knows when this pandemic will be over but we have to stay strong. Till then, what we need to do is adhere to the advised precautionary measures and don’t go out unnecessarily during the lockdown.