India-China tensions keep on increasing, with no resonation of simmering down. Two nuclear powers, trying to show each other their strengths, are going into an unprecedented stand-off. After the clash in Galwan Valley last night, where allegedly 3 Indian soldiers were killed, the news that followed has shocked India.

As per different sources of news, almost 34 Indian Army soldiers have been ‘missing’ since last night. This means that they have either been killed or have been abducted by the Chinese Army troops.

India had been trying to show their ‘might’ against Chinese troops, claiming that the Chinese ‘did not want to serve their army’ and ‘how Chinese soldiers were weak’. The news of a dent of 37 Indian troops in total, has surely hurt India’s morale but has also left room for retaliation. 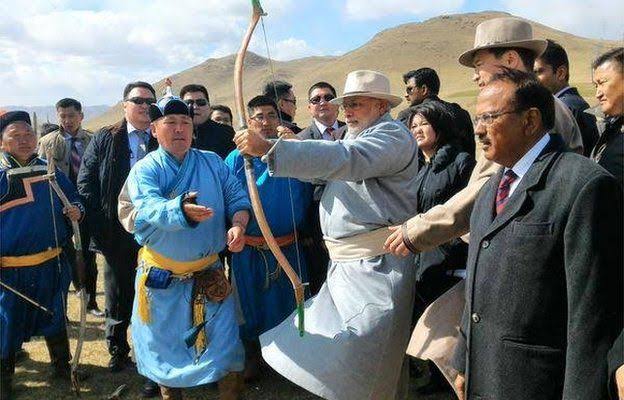 Even though the Indian government has not confirmed the news, the word is out for the public, as well as the Indian Army. The Indian Army statement said: “During the de-escalation process underway in the Galwan Valley, a violent face-off took place yesterday night with casualties on both sides. The loss of lives on the Indian side includes an officer and two soldiers.”

Chinese statement on the incident

Chinese Foreign Minister, who was also the Ex-Ambassador to Pakistan, Lijian Zhao on the issue said: “India troops crossed the borderline twice on Monday provoking and attacking Chinese personnel resulting in a serious physical confrontation between border forces on the two sides.”

Furthermore, Zhao added that: “India troops crossed the borderline twice on Monday provoking and attacking Chinese personnel resulting in a serious physical confrontation between border forces on the two sides.”

This statement from a Chinese military spox put out by PLA Daily, which reiterates points already made by Chinese side about yestd's deadly clash, has one more interesting bit:
"Sovereignty over the Galwan Valley has always been ours." https://t.co/mbTdJkTVxS

Apparently, a fight with guns did not take place, and the soldiers instead, fought with hands and other weapons. An Indian Army source quoted the news to the Telegraph. This means that the news does indeed hold weight.

India and the people of the country need to realize the fact that they might have the numbers and the weaponry, but their ‘josh’ is often a little low. If they could not falter and cause trouble to the Pakistani airforce or army, there is no in the world that they can lock horns with Chinese forces. Previously, a video went viral where Indian soldiers were ‘begging’ the Chinese to go back to their country.