After Kulbhushan, Pakistani Forces Arrest Another Indian Spy Raju Lakhshman And India Is Asking For It!

It is an established fact that the Indian government does not want to see eye to eye with Pakistan on any issue. Considering Prime Minister Imran Khan post-Pulwama repeatedly asked the Indian premier Modi to have dialogues with him and sort their differences out for the greater good of their countries.

However, instead of accepting the invitations, the Indian government not only violated Pakistan’s airspace more than once but started promoting war against Pakistan. Still, Pakistan showed immense professionalism, diplomacy, and rationality considering that the two neighboring nations couldn’t afford to go into war with each other. Such extremism from India was massively boo-ed by Pakistanis.

But, India Seems To be Adamant On Destroying Pakistan Somehow And So They Tried By Sending Yet Another Spy!

This time an alleged Indian spy identified as Raju Lakshman who is being reported to be from Rajasthan was captured from Dera Ghazi Khan’s Rakhi Gaj area, according to the border military police. He was caught by the military police and is reported to be an agent sent to gather information. He was trying to enter from tribal areas of DG Khan and after the arrest, has been transferred to an unknown place. 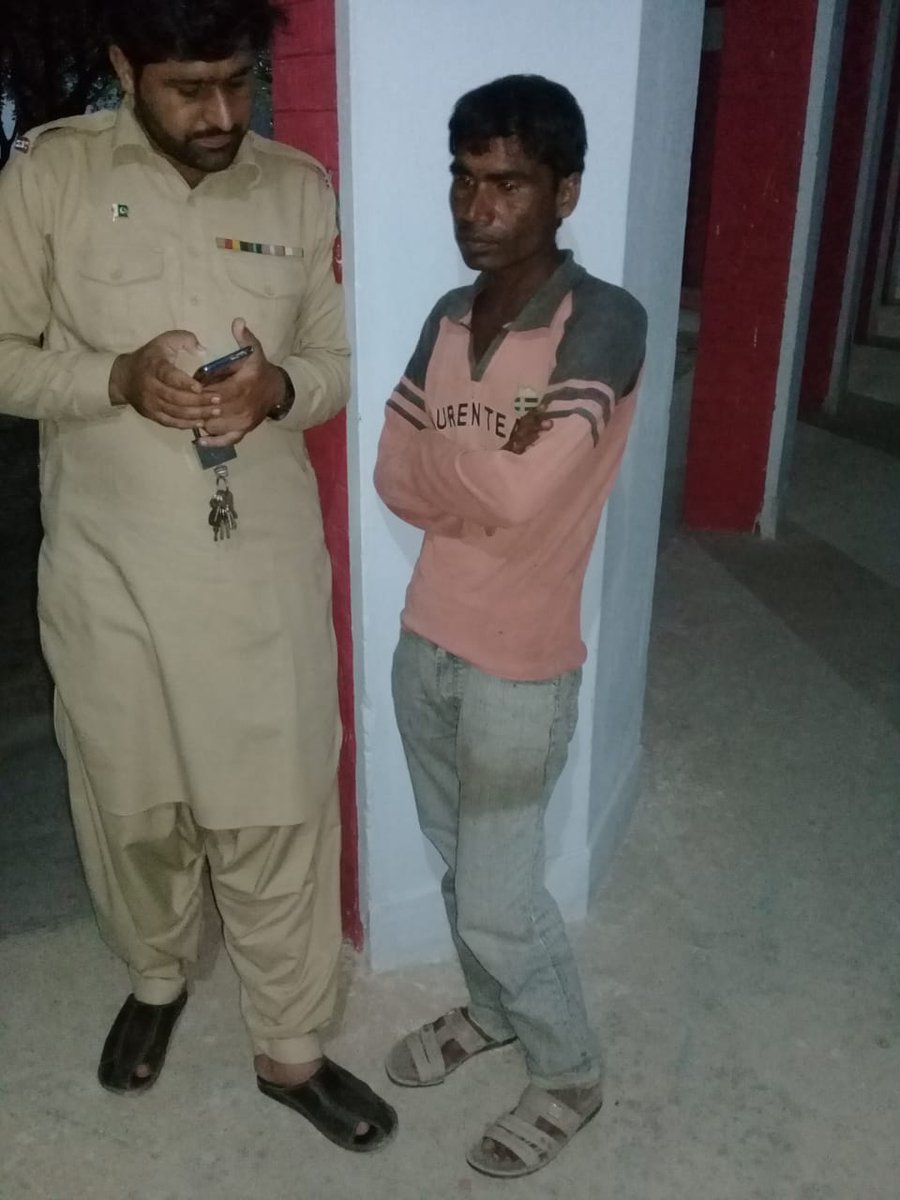 Dera Ghazi Khan is that city of Pakistan that doesn’t allow Indian’s and Afghanis any entry while any other non-Pakistani would need special official permission from Ministry of Interior to enter Pakistan through DG Khan. 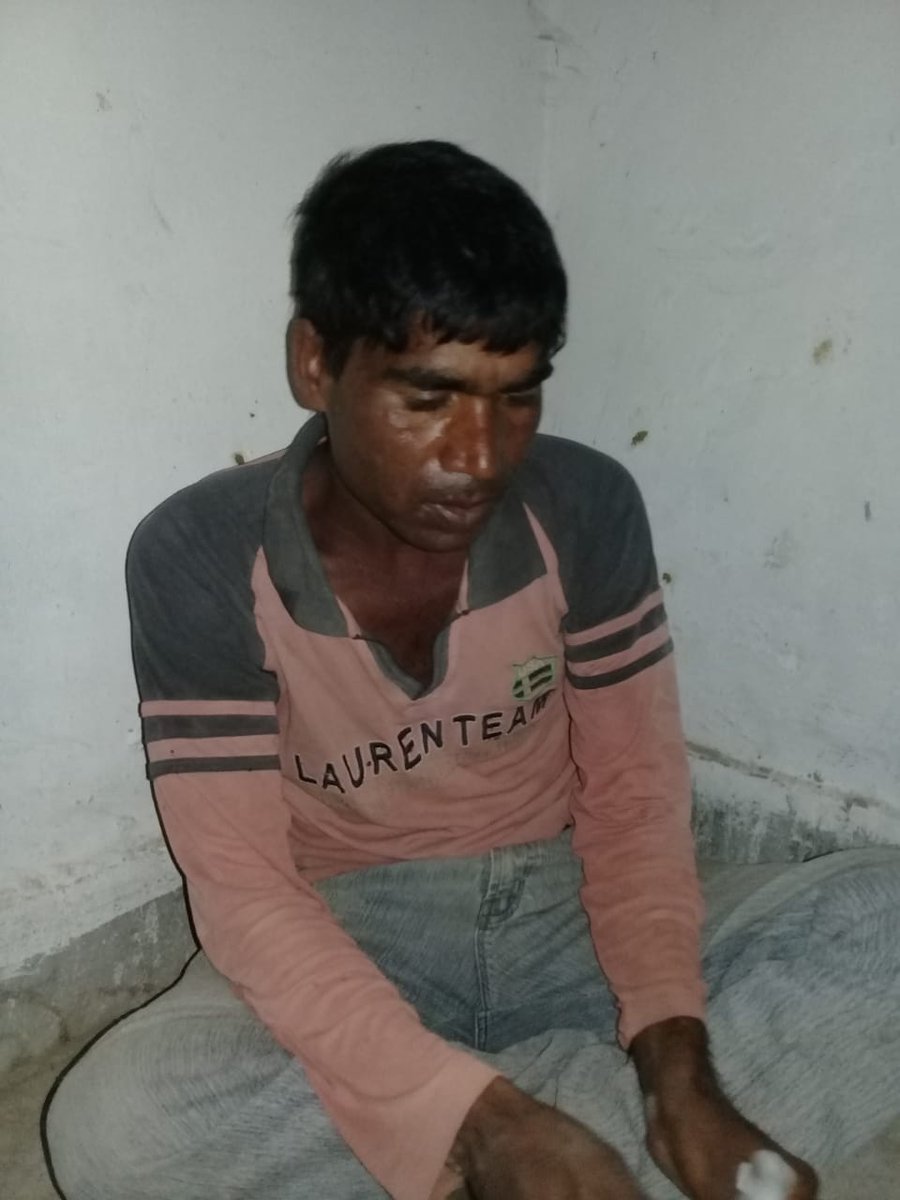 His motives are not disclosed as yet, but this isn’t the first time India tried to instigate terrorism in Pakistan through spies. One eye-opening case is that of Kulbhushan Jadhav, who admitted his involvement in major terrorist agendas and events including his connections with terrorist organizations.

ICJ’s verdict on Raw agent Kulbhushan Jadhav declared India as a terrorist state validating Pakistan’s judiciary and military courts. Kulbhushan’s release was denied by ICJ and that was an international level defeat and embarrassment India faced.

Also Read: DG ISPR Took Another Dig At India After They Lost The Kulbhushan Jadhav Case In ICJ And We Adore His Style!

Whether Raju Lakshman will face the same fate as the former-arrested-agent Yadav is yet to be known including the exact details of his motives. Nonetheless, Pakistan’s military authorities were quick to sniff the rat out and capturing it before he could achieve what he was sent here for.

This Year’s Lux Style Awards Were Absolutely Breathtaking And You’ll Be Surprised To Know Why!
Boom! Another Gift From The Govt As Petrol Prices Increase By Rs 5.15 Per Litre And Ab Thora Zyada Horaha!
To Top