Indian Soldier Slips On Snow In IOK, Lands In Pakistan!

In another episode of what the fudge news, an Indian soldier has landed into Pakistan.

Family of an Indian soldier named Havaldar Rajendar Singh Negi is asking Pakistan for his safe return. The news that has just come out, talks about the incident taking place a week back.

The soldier was posted in the Indian Occupied Kashmir area of Gulmarg. Apparently, he was so close to the border that he slipped from India and ended up in Pakistan. No this is not satire.

The soldier’s family is demanding the Indian government to bring back Havaldar Negi home safely. Negi’s wife said that her husband had been missing and nobody informed her. It was later revealed that he slipped into Pakistan. 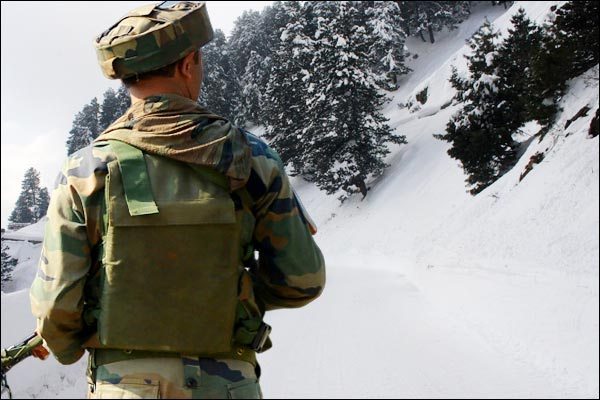 However, rumors suggest that he might have been detained by Indian authorities and they are giving this alibi as a cover-up. Similar cases have happened before, where Indian soldiers were tortured through code-red and the blame was established on Pakistan.

Rescue operations in Indian Occupied Kashmir and its border are underway for the recovery of Havaldar Negi.

It has not been confirmed by any party if an Indian soldier was detained by Pakistani authorities. The last time an Indian army person was in Pakistan, he was served with some fantastic tea and let go home safely.

Tensions between India and Pakistan have heightened again as the new Indian COAS wanted to win the popular vote in his country. 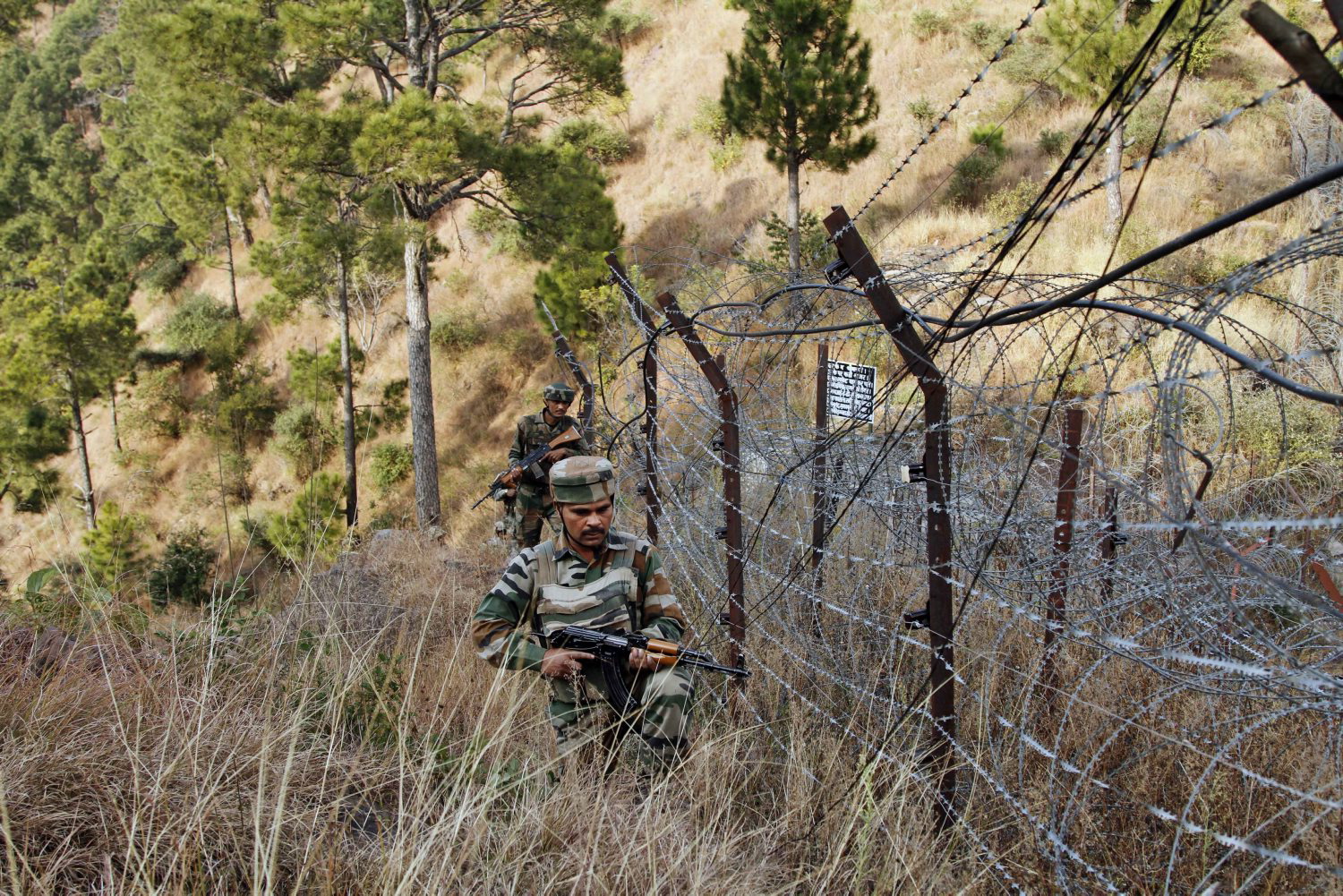 Moreover, the Indian govt continues to face pressure from the public after students are protesting against the CAA bill. In the bill, Muslims have been asked to prove their identities and time of living in India. Modi’s fascist government continues to mistreat Muslims in India.

The new Indian chief, Gen Manoj Mukhund Naravane said that if the government allowed, the Indian Army would take Azaad Kashmir from Pakistan. Going the long mile, he only said this to become famous in India.

Currently, the complete opposite is happening as India tries to find its lost soldier in Azaad Kashmir. That, indeed, is Karma.

Kashmir has remained as a bone of contention between India and Pakistan for 73 years. Furthermore, the latest suspension of Kashmir’s special status has seen the valley be locked in a 160 day curfew.

Pakistan has voiced Kashmir’s ill-treatment on every forum and continues to do so.

As for now, Gen Naravane’s forces are busy in locating their lost soldier, instead of trying and attacking Pakistan.