As of now, the Kashmir lockdown has plunged many innocents down to hell. Sources forewarn that recently, an Indian Central Reserve Police Force (CRPF) soldier has committed suicide in the valley of Srinagar.

What’s flabergasting, is that this incident is distinctly not occurring for the first time. Subsequently, in the past, soldiers from the Indian Army and police personnel happened to commit suicide in the same identical way.

Pretext Behind The Indian Soldier’s Suicide!

Referring to the media reports from Kashmir, the now-dead soldier was named as Dilbagh Singh. Precisely, Dilbagh was serving at the Srinagar, reporting directly to the Indian Civil Secretariat. 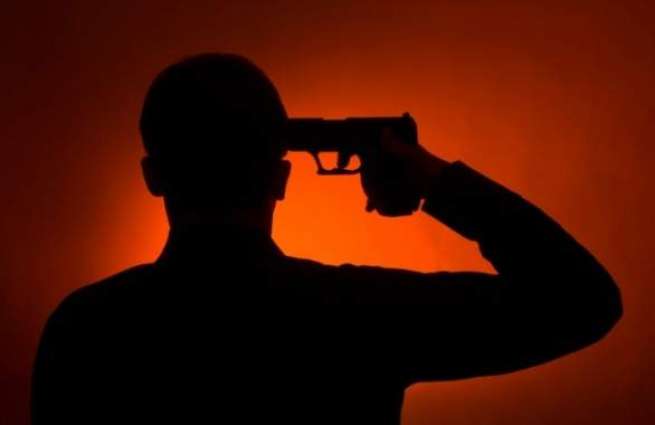 On Friday night, the latter shot himself, by using his very own service rifle, whilst on duty. Within minutes of the incident, his fellow comrades rushed towards him to find him repose in his own pool of blood.

Without any haste, the CRPF officials rushed Dilbagh to a nearby hospital, where the doctors, pronounced that he has no signs of life left in him.

Coming to the stupefying statistics from the past, there have been about 448 Indian officials’ death reports similar to this, from January 2007 onwards. For starters, previously, a 33-Year-Old Indian CRPF Officer allegedly shot himself in the Indian Occupied Kashmir. Nonetheless, the recent escapade has raised multiple questions. As we connect the dots, we can illustrate that there is surely something mysterious about these suicides. 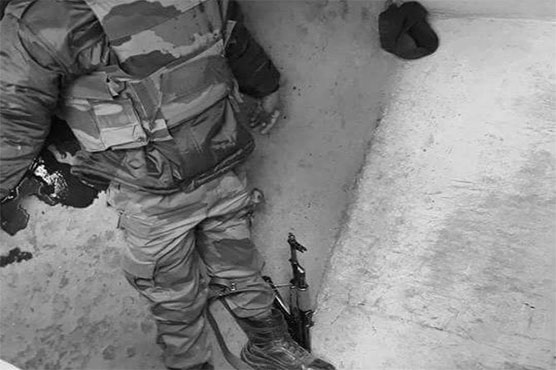 Connecting The Dots Of These Mysterious Suicides!

As we unfold this mystery, we can pose some convincing reasons behind the suicides. Ironically, the conditions in which these soldiers live, the exposure to tenacious violence, and fear of losing life, can certainly cause feelings of despondence and agitation. Sporadically, this can prompt the soldier at such a level that he may resort to terminating his life.

Nevertheless, tension remains high in the Indian Occupied Kashmir. Ever since India abrogated article 370 and 35(a), Kashmir has been stripped of its status. Not only this, but Indian Prime Minister Modi had also initiated the Citizen Amendment Act (CAA),  which has galvanized protests in the whole of India.

Rather than listening to the protests, Modi’s government has retaliated by wreaking havoc and brutally killing them.

It is known that Pakistani Prime Minister Imran Khan endorsed in his UN speech, that the world must join hands to put a halt on India’s ferocious genocide. Throwing away to haste, the Indian government has gone contra to all resolutions.