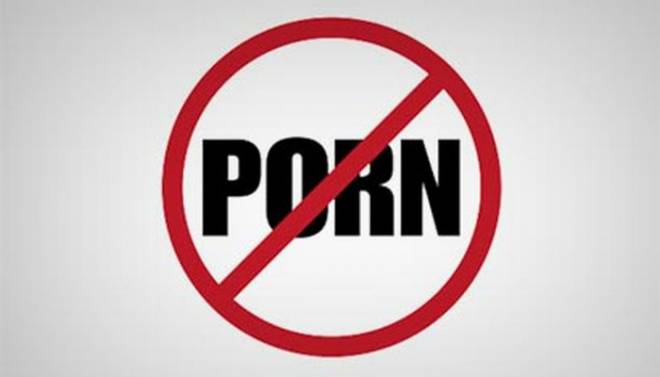 857 is a huge number. This is the highest number of sites till date that has been banned by DoT. A senior manager of an ISP, who did not want to be named, told Legally India, “It’s a list of 857 URLs. Most of the sites [on the list] are pornographic. I would say 100% of the sites.”

Here’s how people on Twitter reacted to the news:

2 minutes of silence for all engineers in India #pornban 😂

6 Most Hilarious Moments In The History of Pakistani Journalism!
Turkish CEO Rewards Rs 2.4 Crore To Each Employee As Bonus!
To Top