Indian Rapper Raftaar Speaks Against CAA During His Mumbai Concert!

The controversial Citizenship Amendment Bill (CAB) that was passed by the Hindutva government of India wreaked havoc in their own country. Protests broke out spanning many states of India. 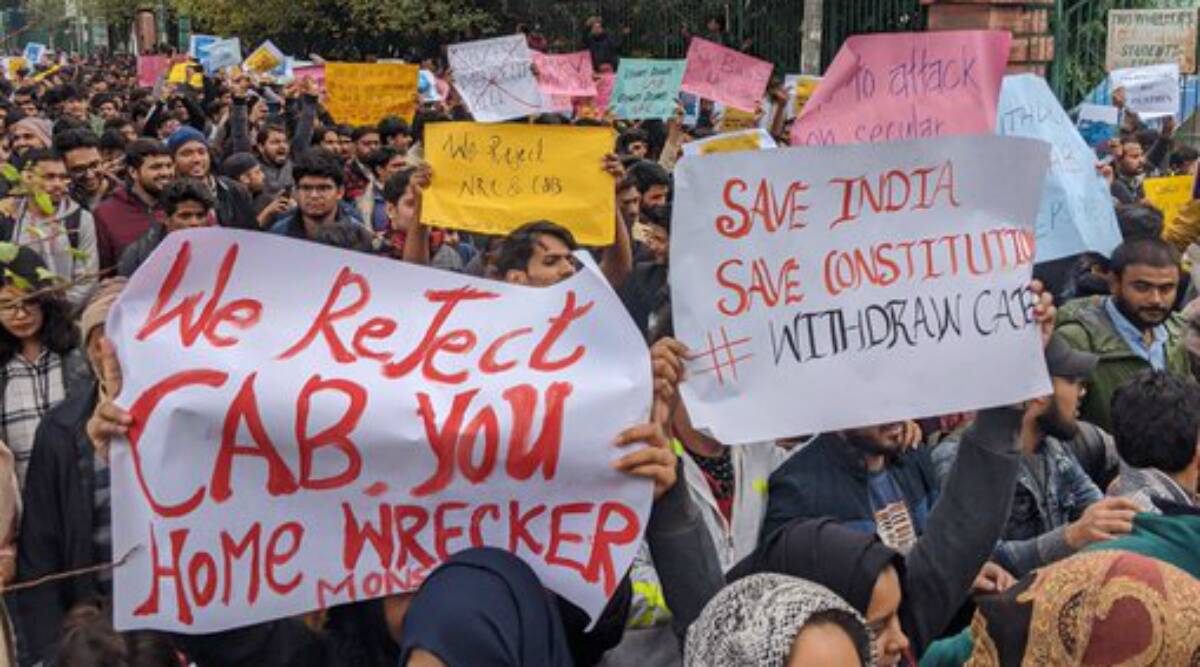 However, the peaceful protests mostly led by the Muslim communities soon took a violent turn when the government ordered its armed forces including police and army to use force to curb the uprising. Even students including females weren’t spared. Moreover, universities were converted into battlegrounds; including Jamia Millia Islamia University.

The barbarity of police towards protestors was condemned by major names in India including Mahesh Bhatt, father of Alia Bhatt. However, nothing as passionate as the Indian rapper Raftaar’s criticism over Citizenship Law. 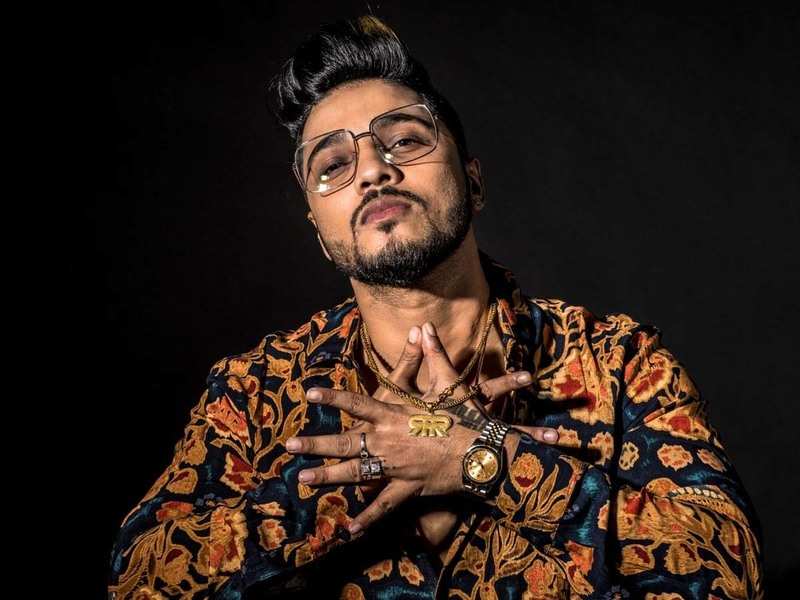 Via Times Of India

Indian Rapper Raftaar ready to take a bullet for his Muslim brothers and sisters.

Before starting his concert in Mumbai on Monday, he addressed the Citizenship Amendment Act, heavily criticizing it. Giving the example of his loyal and exceptional Muslim friend Arshad, he said, “he takes care of me to the extent that nobody can even push me. If anyone asks him to leave this country, I am ready to take a bullet for it”

Without a care for his career that he addressed might end, which he doesn’t care and continued on to speak highly for the people of his country. Raftaar didn’t stop here; “Whether they are Hindus, Sikhs, Christians, or Muslims, they are all our brothers. I will not let anyone be taken out of the country” he added.

Here’s the video of Raftaar that is winning the hearts of many.

For those of us who live month-to-month, worrying about bills and EMI; I can still understand not speaking out. But what excuse do you have when u have it all and then some more?
Thanks @raftaarmusic for showing the way to many more who choose to blind. #Respect#CAA_NRCProtests pic.twitter.com/T7UbwYs5be

Thankfully he isn’t the only celebrity using his star-power and platform to raise his voice for important issues; such as CAB. Several Bollywood celebrities too have shown their concerns through social media or otherwise. Moreover, India is slowly moving towards completing its agenda of religious cleansing of the Muslim community from the soil of India.

The CAA and NRC are formalized to place Muslims under tough positions. Furthermore, which is to prove their descent and nationality through decades-old papers. 1.9 million Muslims already have failed to have their names appear in the NRC. In addition, the Indian government is preparing detention camps in Assam for the families that have lived in India for generations but failed to produce the required documents. 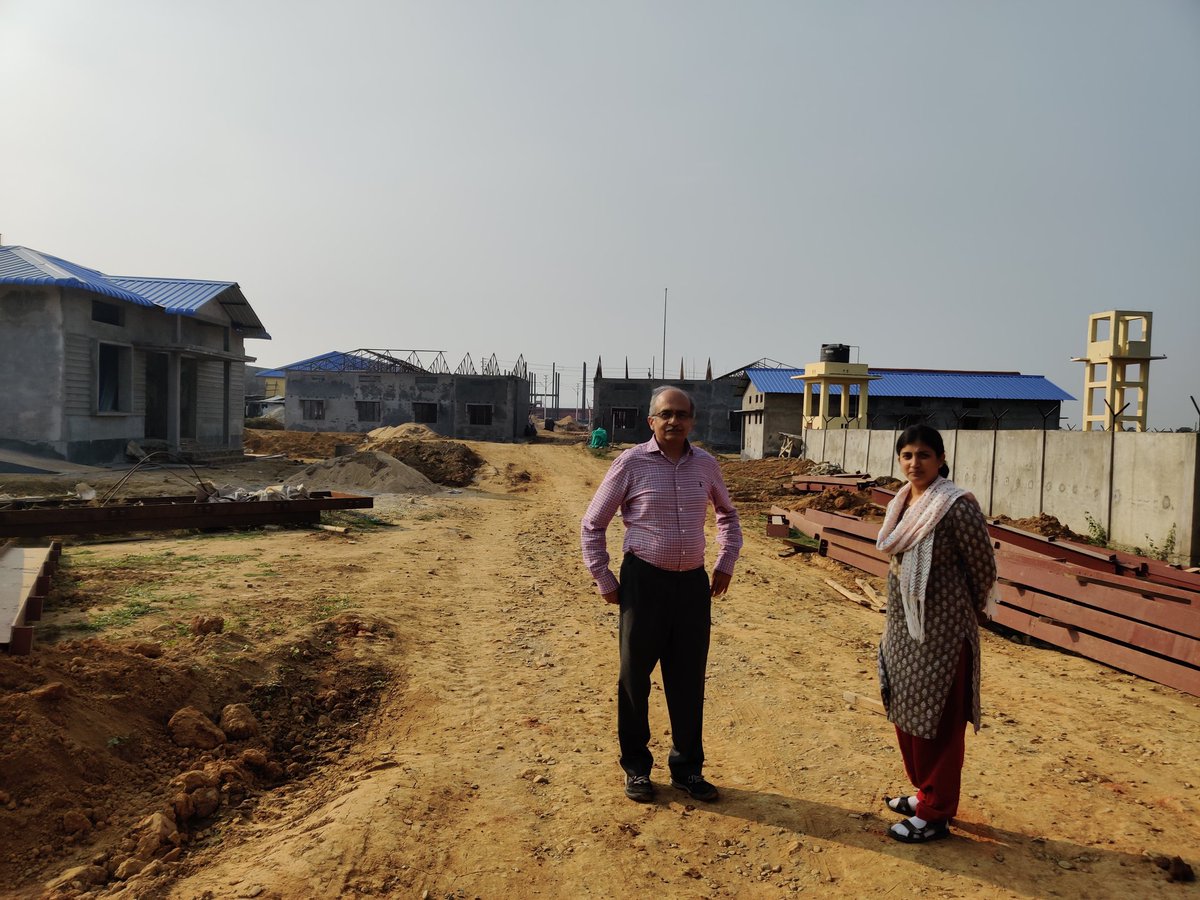 Many are predicting India’s move to be the trigger moment to a full-blown war between India and Pakistan. In a nutshell, India is especially targeting Muslims which is a big warning towards something destructive; either within India or with Pakistan.