Looking over to the blunders naive Indian authorities have made over the period of time, it just stirs huge laughter. Well, not learning anything from past embarrassing incidents, recently, another similar gaffe was pulled off by the Indian police. Earlier, the local police of the Gujarat area launched ‘Surakshit Safar’, a mobile application that will make regular train commuting easier for the passengers.

Undoubtedly, it is a great initiative by the Indian authorities but a minor blunder in the development is causing online chaos. On a similar note, previously, the Indian army even killed their own soldier by ‘mistake’ and blamed Pakistan. This time, the Indian police ‘mistakenly’ used the picture of a Pakistani train for ‘Surakshit Safar’ mobile application and it was pretty embarrassing. 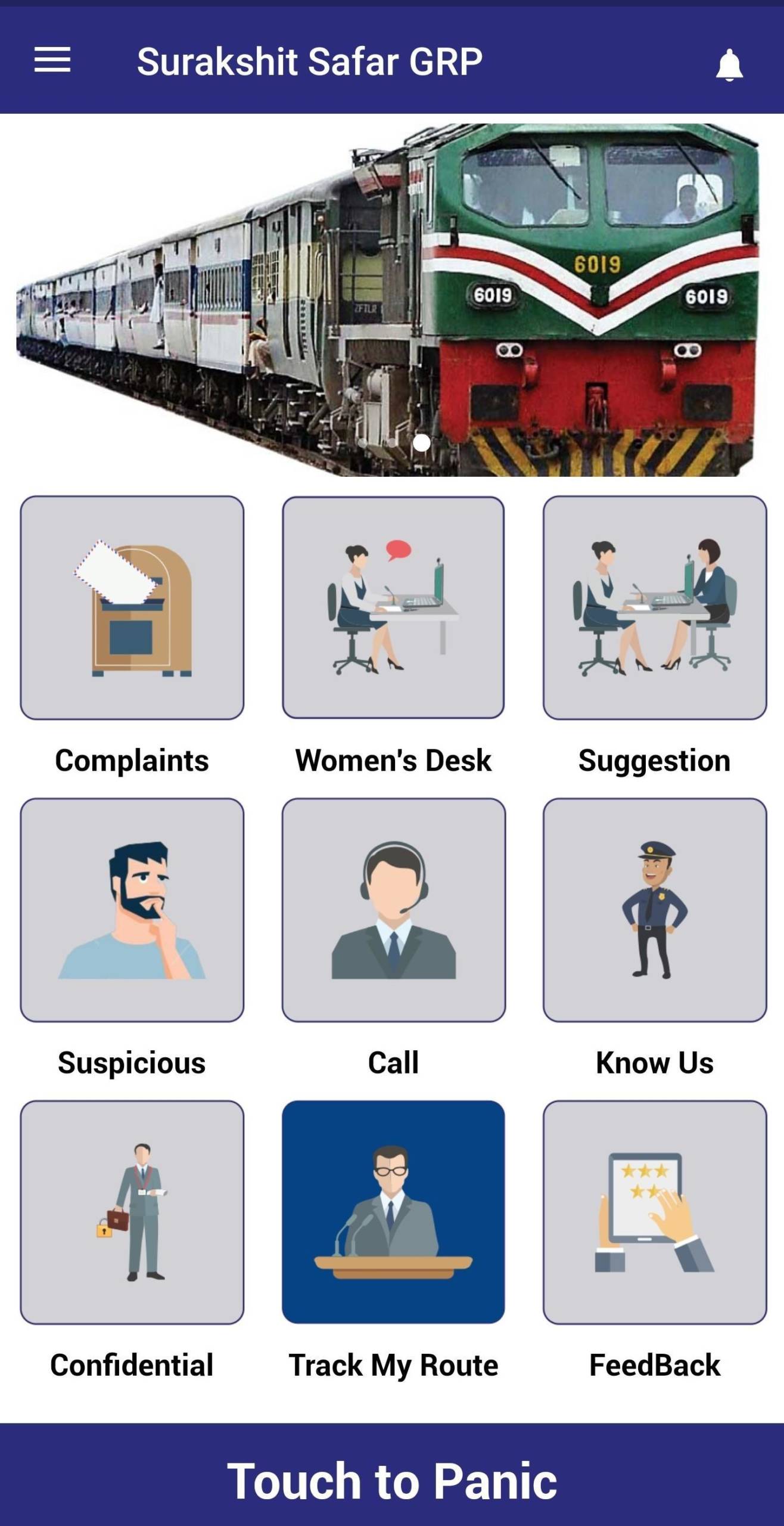 No matter what happens, deep down everybody knows that this isn’t going to be the rival neighbor’s last mistake. According to Indian media reports, the created mobile application was launched by the Gujarat Police, last Saturday. After the revelation, netizens identified the issue and shared that the green-colored train placed on the app’s dashboard is of Pakistan, not India.

”It was an unintentional error!”

Soon after confirming the issue, the Gujarat police immediately got the mistakenly used picture removed by the developer. On the blunder, the Deputy Inspector General of Police, CID- Crime & Railways Gautam Parmar called it ‘unintentional’. Furthermore, he stated, ”To make the application more attractive, the app developer had put some pictures of trains”. 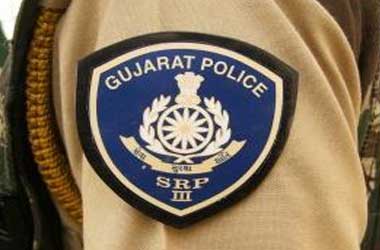 ”In the process, he inadvertently used a photograph of a Pakistani train. Upon learning about it, we have asked the developer to remove it. It was an unintentional error”, the DIG added. As per the gathered information, the developer of the ‘Surakshit Safar’ application had used pictures of some railway engines including a Pakistan train without even realizing it.

However, getting to know about the blunder, the Gujarat police took action and asked the developer to instantly remove the picture. Well, the introduced application is designed to help train passengers at times of emergency. Particularly, the Government Railway Police (GRP) will be entertaining the complaints and issues submitted through the ‘Surakshit Safar’ model. 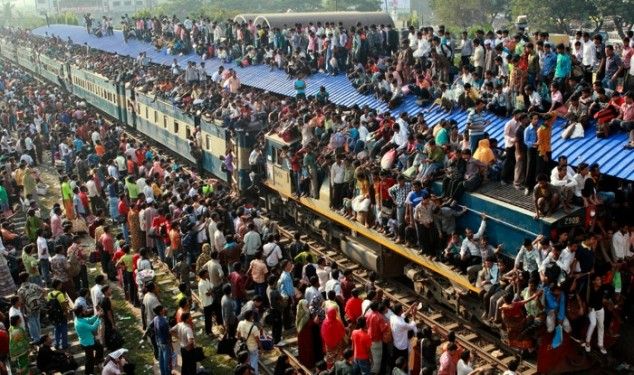 Despite India’s failed tactics of defaming Pakistan, Pakistan has always opted for a peaceful approach to avoid any clash in between. Previously, a Pakistani Air Traffic controller saved an Indian flight from crashing. Well, hopefully, the overcrowded trains of India will now experience some changes beneficial for the regular commuters.

What do you think of the ‘train mistake’? Tell us in the comments section below!

Inflation Decreases In Pakistan Ahead Of New Fiscal Policy
Meet Jaint Kumar- A Boy Trying To Revive The Hindu-Muslim Respect Lost Over Time!
To Top