Currently, several parts of the world are under a strict lockdown to control the deadly coronavirus from spreading further. Similarly, among others, is Pakistan’s rival neighbor India where the local police have become a much bigger threat to the civilians.

Like other countries, the Indian government has given the country’s police force authority to curb the situation. However, the circulating videos from India under lockdown on social media tell a completely different story. Apparently, in controlling the situation, the violent Indian police have reportedly killed an innocent civilian who was out amidst the coronavirus lockdown.

According to Indian media reports, Lal Swami, a 32-year-old resident of West Bengal’s Howrah area was out in search of milk. Eventually, the lockdown has led to the shutting of businesses in several countries including India. However, poor Swami who stepped out for his family, unfortunately, got caught in a vicious police lathi-charge which was to clear the streets. 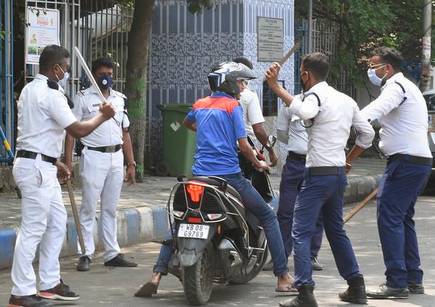 Bearing the unjustice, the 32-year-old victim was then taken to the nearest hospital but it was of no benefit. Consequently, Lal Swami was declared  ‘dead’ by the doctor who checked him. As the matter grasped heat, the officials involved in the thrashing have denied all accusations of Swami’s death.

Police officials covering up the matter

Moreover, the officials are trying to hide their aggressive approach and blaming it on the victim, Lal Swami. As per the police, Swami incurred a heart-attack on his way to the milk shop which resulted in his uncertain death. As a coverup, the officials further stated that the victim was already suffering from heart disease. 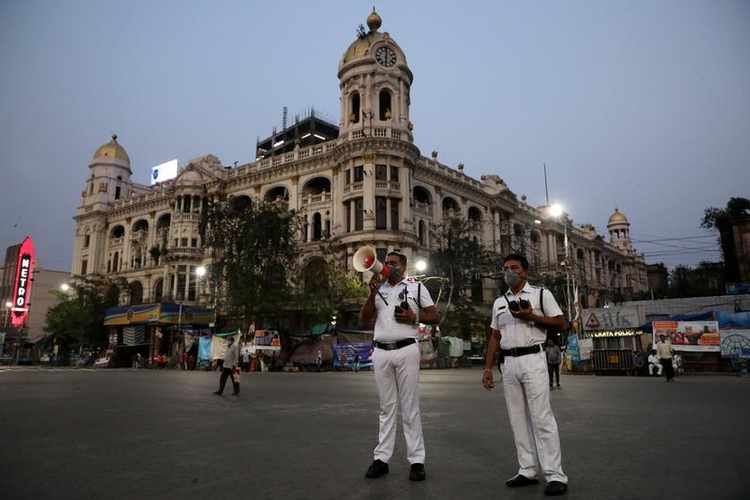 On the cruelty of the police, Swami’s family members while talking to a local news outlet have accused the police. While the world is already in misery, such animals in uniforms, are just adding more troubles.

Pakistani police doing an exceptional job in controlling the pandemic

On the contrary, the police in Pakistan are doing a commendable job during the coronavirus lockdown. The ‘in action’ police is making sure that all precautionary measures are taken by the civilians to combat the deadly virus. Moreover, they are also ensuring that no large gatherings take place whilst the country is under a partial lockdown.

Moreover, the Pakistan police even presented doctors and medical staff fighting on the front line with a guard of honor.

What do you think of the story? Let us in the comments section below!