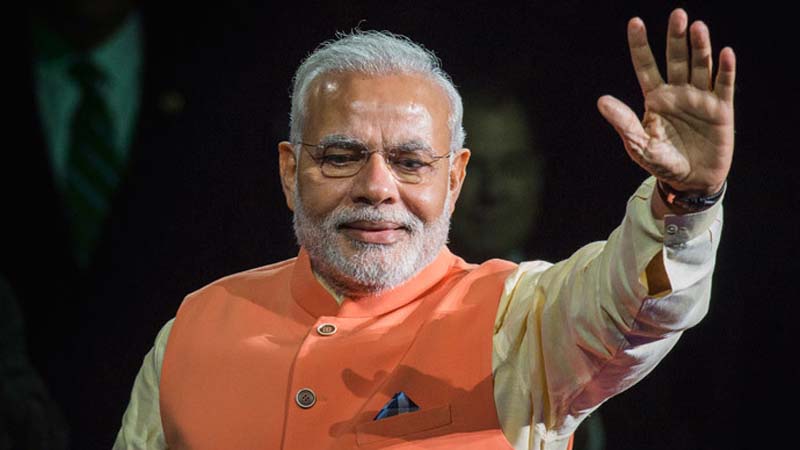 Indian Prime Minister Narendra Modi visit Washington for meet with US President Barack Obama at the White House on Monday, a far cry from when Modi, head of Indiaâ€™s Gujarat state during a 2002 massacre, had his visa denied before a visit to the US in 2005.

Since his election in May, Hindu nationalist Modiâ€™s relations with the United States have changed dramatically. The visit to Washington is to include dinner with Obama on Monday and a Oval Office meeting with US President on Tuesday, among other talks with top US officials.

Modiâ€™s appearance in Washington is being hailed by India and the US as an opportunity to reset a troubled relationship, but what Obama billed in 2010 during a visit to India as the “defining partnership” of the 21st century.

The meetings Monday and Tuesday will include discussion of economic relations and cooperation on security, energy, and climate change, as well as the coming end of the United Statesâ€™ large-scale military occupation of nearby Afghanistan, US-led airstrikes against Islamic State militants in Syria and Iraq, and other issues, the White House said, according to AP. 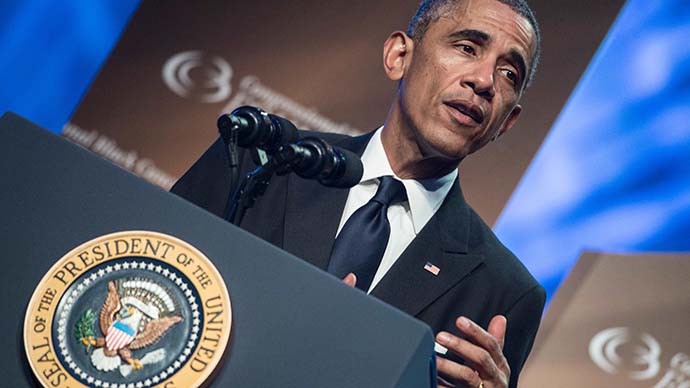 While the US and India have cooperated on military ventures – especially US defense sales to the worldâ€™s largest democracy – the two nations have not come to terms with Indiaâ€™s past reticence to embrace increased foreign investment, as well as the Subcontinentâ€™s uneven enforcement of US-cherished intellectual property rights. And despite a major civil nuclear agreement between the countries, Indian legislation holds US companies responsible for potential nuclear-related issues, inhibiting ability to cash-in on the deal.

As Prime Minister Narendra Modi visit Washington, D.C., for the first time as the leader of India, he will bring with him the aspirations and concerns of 1.2 billion people. The task before him and President Obama will be to reaffirm the strategic partnership between our two nations — a partnership that relies not only on government ties but also on steadily expanding relations between our business communities, civil society groups and cultural institutions.

As for Modi, his Bharatiya Janata Party decisively swept into power in May. Obama was one of the first Western leaders to personally congratulate the new Prime Minister. The outreach was, in part, an effort to bury resentment associated with the denial of Modiâ€™s visa in 2005.

In 2002, during Modiâ€™s reign as the Gujarat stateâ€™s chief minister, major riots led to mass bloodshed and sexual violence. As many as 2,000 people, mostly Muslims, were killed. Modi has been accused of, at the very least, turning a blind eye to religious violence, the worst ever in independent Indiaâ€™s history. 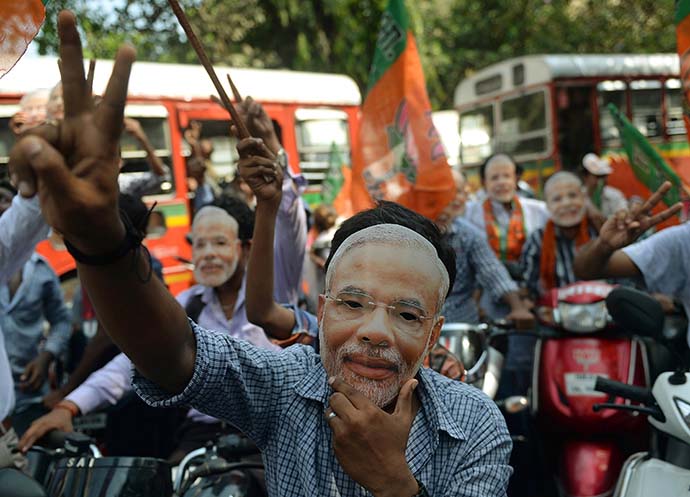 Human rights organizations and Modi critics continue to call for investigations of the events. The American Justice Center has offered $10,000 to anyone who can successfully serve Modi with a summons issued by a federal court in New York to respond to a lawsuit the human rights group has filed, accusing him of crimes from the 2002 violence.

Modi, his party, and supporters have consistently denied his involvement in the carnage, also claiming the events of 2002 are long-ago history, and that Modiâ€™s economic programs have improved life in Gujarat. Critics, though, attest that any wealth his model has brought the state has gone to an elite few.

Finally, the Indian Supreme Court has said there was no case to bring against him.

And PM Modi visit washington after visa denied in 2005.

White House spokesman Josh Earnest said the riots and subsequent lawsuit would not impede Modiâ€™s “very important visit here,â€ as heads of state are immune from lawsuits in US courts while in the United States. This includes heads of delegations that attended the United Nations General Assembly in New York last week. 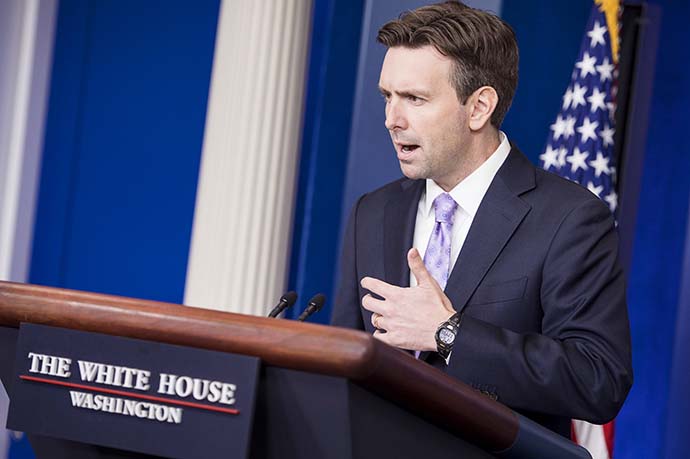 Modi addressed the UNGA for the first time on Saturday. He used the speech to argue for a reformed UN Security Council, on which India has sought a permanent seat.

After the speech, Modi addressed 60,000 people at the Global Citizen Festival held in New Yorkâ€™s Central Park, where he endorsed more efforts at clean water, healthcare, and sanitation throughout the world.

Before leaving New York, Modi spoke on Sunday to a sold-out audience of more than 18,000 people, mostly Indian-Americans according to AP, at Madison Square Garden. He called on Indians living abroad to “join hands to serve our mother India.” He said India can be proud of â€œthree things – democracy, demographic dividend, and demand,â€ Livemint reported. He also spoke out for less travel restrictions for persons of Indian origin and Indian citizens living in the US. About 30 US officials attended the event, according to reports.

MH17: ‘It was traumatising to know that my husband was lying in a morgue’ – widow
US-led Airstrikes hit grain silos in Syria
To Top