An Indian family in the United Arab Emirates (UAE) said goodbye to their cancer-stricken teenage son through Facebook’s live-streaming feature. The couple was unable to obtain permission to fly with his body to their native state of Kerala in India as a result of restrictions placed due to the COVID-19 outbreak.

Juel G Jomay was born on Easter in 2004. He lost his seven-year-long battle with cancer this Good Friday, a day before he turned 16 on April 11. He was a grade 10 student at GEMS Millennium School in Sharjah. Jeuel had his last breath at a hospital in Dubai, where he had been admitted two weeks earlier. 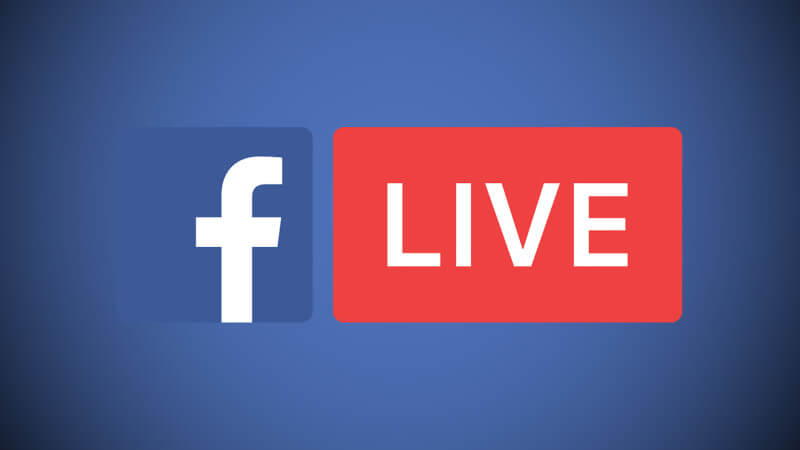 Juel’s family had been seeking approval from local authorities for the last few days in sending the mortal remains of Jomay to their hometown in Kerala, India. The family was finally able to find permission to send Juel’s body on a cargo plane on Wednesday, 15 April. However, Juel’s family was not allowed to fly along.

According to Gulf News, Jeuel’s family was required to obtain special permission for conducting a funeral service in the Church in Pathanamthitta district of Kerala due to lockdown and social distancing norms. 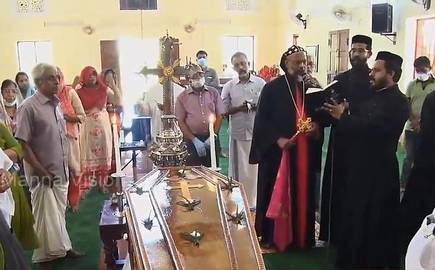 The body of Juel was flown back to Kerala as his family wanted the teenager to be laid to rest in their hometown. His five-hour-long funeral service, along with ceremonies and prayers at a local church, was live-streamed through Facebook. Moreover, St. Mary’s Church in Sharjah live-streamed it through YouTube for the Juel’s family members to pay respect.

“None of the flights were getting sanctioned. His father wanted to fly with him. But that was not possible. Finally, we managed to send him yesterday. We are grateful to everyone who supported us,” Juel’s cousin told Gulf news.

Indian recently extended lockdown till 3rd May 2020 as a result of the increase in the number of COVID-19 cases. India has more than 13,000 COVID-19 confirmed cases and has witnessed 437 deaths while over 1,700 people have recovered.

The coronavirus originating in Wuhan, China in December 2019. As per The Centers for Disease Control and Prevention (CDC), the global pandemic has now spread to around 185 countries and regions throughout the world. As of April 17, 2020, Over 2.18 million people have been infected globally while more than 554,000 people have recovered from the disease. Over 146,000 have died due to the COVID-19 virus.