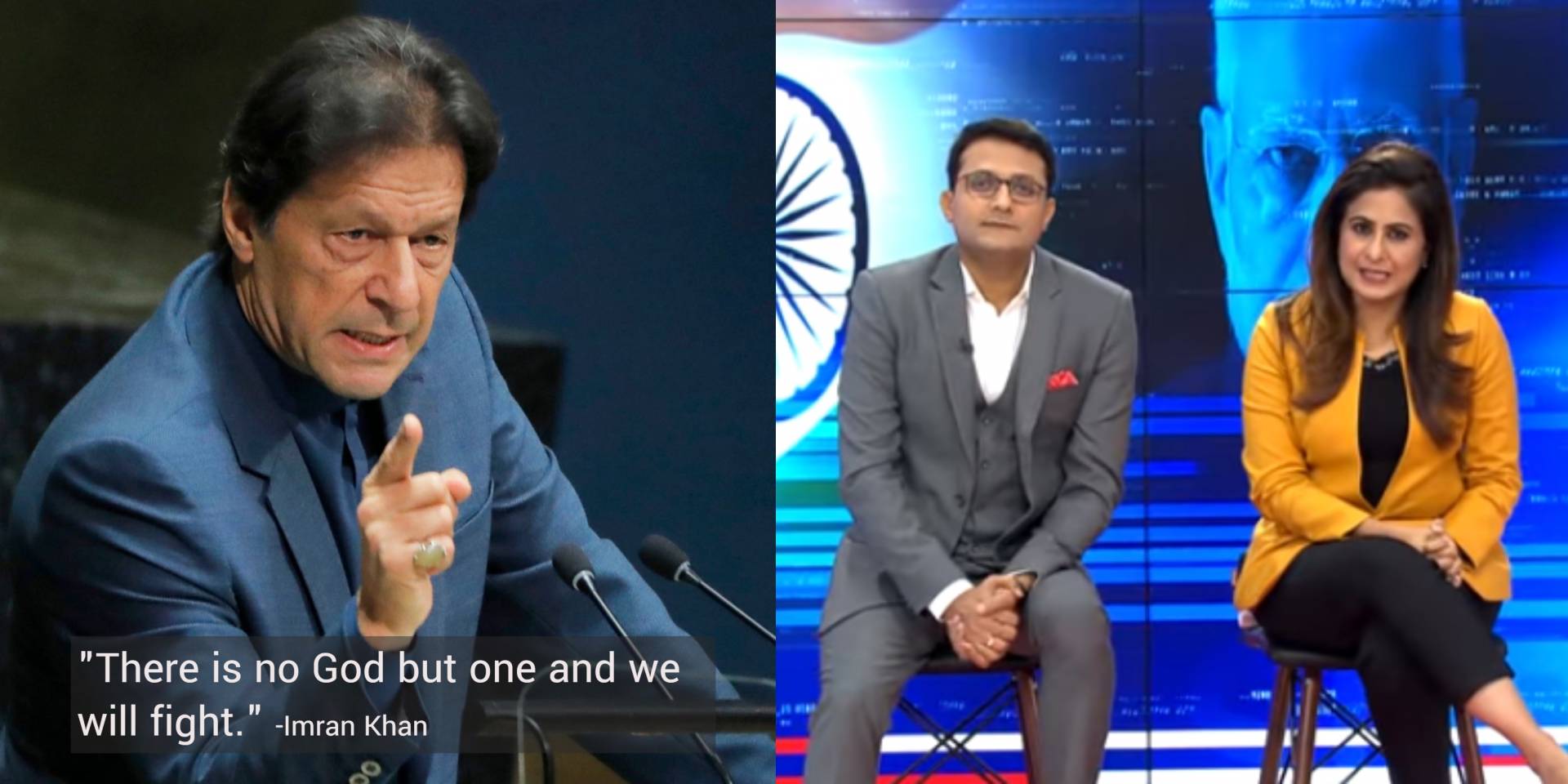 Prime Minister Imran Khan delivered a heartfelt speech at the 74th United Nations Assembly General (UNGA) session. It touched on topics that are not only important but barely receive any coverage. The PM went ahead to mention the issues within Kashmir, Islamophobia, and even the damage caused by climate change. The speech has been gaining recognition not only within Pakistan but communities all over the world. However, India isn’t showing any positive feedback regarding the speech, which is obvious.

Many Indian media channels have picked on the fact that PM Imran Khan gave a rather long speech. A prominent example of this is the Indian news channel ‘TV9’. It mentioned that Khan’s speech exceeded the set limit of 15-minutes, and they address that to be ‘unprofessional’. While they are praising Modi for completing his speech within the required time. However, that remains as a foolish argument because none of the Indian media anchors is focusing on the content of the speech but rather on figuring out where Khan made mistakes. They have also mentioned that this mistake from Khan’s side shows the irresponsibility of Pakistan as a whole. 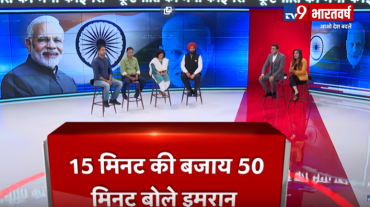 Though, a lot of other international media channels don’t seem to be bothered by Khan’s lengthy and detailed speech. So, pointing the time-limit out shows Indians are just looking for mishaps from Pakistan’s part.

Other than this, India is simply confused over how they are supposed to respond back to Pakistan. This is because PM Khan has given concise answers and conclusions to the atrocities put forth by India. It is for sure that Pakistan has a much stronger and well-trained army than its enemies. So, if Pakistan’s Prime Minister mentions that he will give his utmost efforts to rid Kashmir of the issues that it faces today, then India is definitely in a pinch.

Another response initiated from India’s side includes Vidisha Maitra’s comment, First Secretary MEA. She said, “PM Imran Khan’s threat of unleashing nuclear devastation qualifies as brinksmanship, not statesmanship” to further add, “Will Pakistan deny that Financial Action Task Force has put the country on notice for its violations of more than 20 of the 27 key parameters? And would PM Imran Khan deny to the city of New York that he was an open defender of Osama bin Laden?” 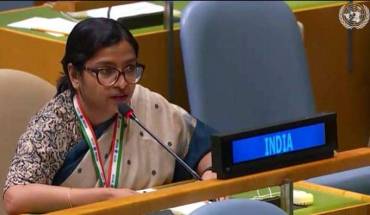 Considering that Maitra brought up issues that remain unrelated to the current speech given by PM Khan, it is safe to say that India is still contemplating a suitable response.

Even Director-General of Inter-Services Public Relations Asif Ghafoor took to Twitter to talk about the Prime Minister’s speech. He tweeted a comment made by Gul Bukhari which mentioned that Pakistan was threatening to start a nuclear war. General Ghafoor responded back with, “I hope BURNOL is available out there? If not, favor can be done by my fellow Pakistanis on demand. Offer open to many more including for such alike in India”.

I hope BURNOL is available out there? If not, a favour can be done by my fellow Pakistanis on demand. Offer open to many more including for such alike in india. pic.twitter.com/CFpd8F3Fv1

He mentioned ‘Burnol‘ which is an ointment meant for treating burns. So, as people just couldn’t digest PM Khan’s impressive speech, they are resorting to making comments that are irrelevant. Hence, they should treat their ‘burns’ instead of talking foolishly.

What do you think of Imran Khan’s UN speech? Share your thoughts using the links below.

Asif Ghafoor’s Recent Tweet On Kashmir Is Giving Out ‘War Vibes’ To Pakistanis!
Careem Pushing Tourism In Peshawar & KP To The Next Level Is Simply Amazing!
To Top