24 hours of TV is pushing the TV channels so hard to fight for TRPs. Especially the news channels. They sensationalize even the most bizarre things and are always searching for breaking news – Same goes for the Indian media. The Indian nation is in a war frenzy. So the Indian media has a win-win formula for TRPs and to prove their patriotism. Blame everything on Pakistan. That means, even if a pigeon poops on an Indian Army truck, of course, Pakistan sent that pigeon. 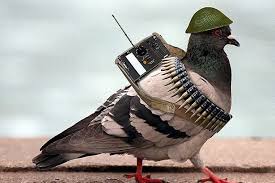 Read Also: After Pakistan, Aliens Have Become Indian Media’s Target Of Accusations And This Is Hilarious!

So, the Pakistanis were caught using Arya Stark’s image from The Game Of Thrones…

The Indian media’s whole business is spun around hate politics and sensationalization, that’s why they grab hold of anything remotely related to Pakistan and turn it into juicy hate news! Look at the following video as an example,

A Pakistani Twitter user TheZaiduLeaks has been raised to fame yesterday when an Indian TV channel called him out on doing fake propaganda against the Indian occupied Kashmir. They showed his tweet on live TV and were so angry at the Pakistani propaganda team. They accused Pakistani media of portraying the wrong picture of otherwise peaceful Kashmir, Eye roll. 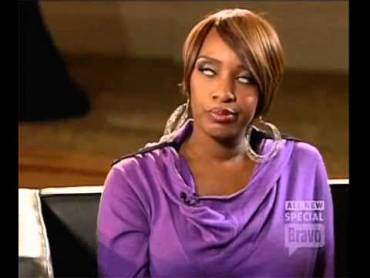 Now, this is the real story behind the so-called Pakistani propaganda:

A Twitter user Zaidu whose bio on twitter describes him as a humorist used a meme of Arya Stark from “The Game Of Thrones” and captioned it as “a blind Kashmiri girl”. 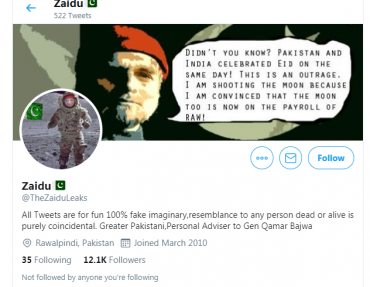 This is the norm for Indian media to get cheap publicity by reporting fake news. They did find the Arya Starks meme but missed this one

Just got a report from Kashmir that mother & his 2 sons were brutally attacked by Indian forces after they were returing from their ancestral home in Srinagar.

Both Sons died on the spot & mother is in local mosque crying & hoping his sons Ashfaq & Abdul will return to her. pic.twitter.com/qug29E1uaQ

We are hoping they recognized the two bloodied brothers from their super hit films. What do you think about this stunt pulled by the Indian media, do you have more jokes to share? What are your thoughts on this? Don’t forget to comment down below.

Singer Mika Singh Is Banned From The Indian Film Industry Because He Performed In Karachi!
How To Prepare Cicadas – An Unknown Delicacy!
To Top