Indian Kabaddi Team Gets Disowned By Nation After Coming To Pakistan!

The Kabaddi World Cup 2020 has just started, with matches organized in the cities of Lahore, Faisalabad, and Gujrat. The Indian team’s addition to the tournament might have surprised many, including Indians themselves. India’s kabaddi governing body (AKFI), Indian Olympic Association (IOA) and the ministry have categorically disowned their national kabaddi team.

The president of IOA released his statement saying, he is concerned about the fact that there is no official team sent from India by the organization. 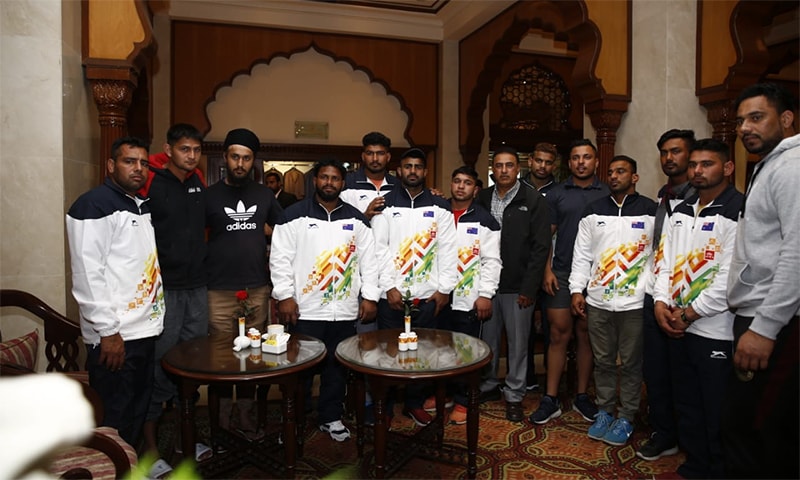 Confusion Fabricated Regarding Status Of The Players

Narinder Batra said in his statement: “The IOA has not approved and it has also not been approved by the federation. So I don’t know who has gone. Whether 60 or 100 have gone, I have no idea. The kabaddi federation, which is a member of IOA, has confirmed that they have not sent anyone. I have seen statements from the (sports) ministry which confirms they have not approved anyone. So I don’t know who they are and what the story is.”

“It has got nothing to do with Indian sports,” he added.

Contrary to that, Sikander Singh Maluka, head of the Indian Punjab Kabbadi Federation, also responded to the situation. He highlighted that the team was not granted permission by the government to attend the championship. The Pakistan Kabaddi Federation had previously sent India an invitation for the tournament remarking the occasion of the 550th birth anniversary of Guru Nanak.

“We replied that the relations between the two countries are not good at present, so we cannot send the national team. But the tournament is held in the name of Baba Guru Nanak. So if any player wanted to participate in his individual capacity. We will not stop him,” said Sikander in his verdict.

Apart from that, Indian coach Harpreet Singh and captain Gurlal Singh have also shed light on supporting the team’s actions. The latter told the officials that the team had never required any no-objection certificate when traveling to other countries for competitions. 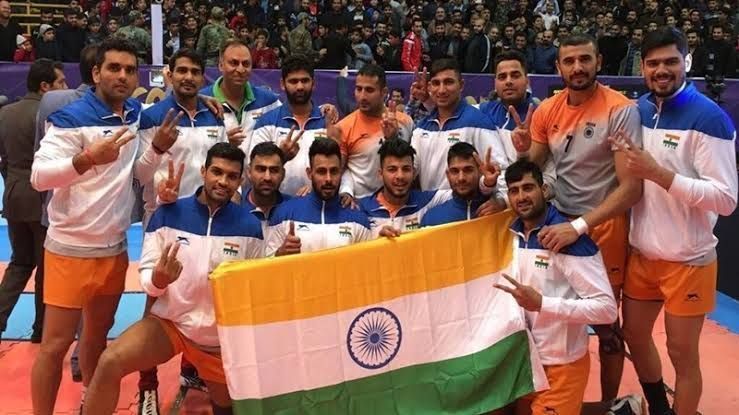 Pakistan Warns India To Not Amalgamate Politics With Sports

In response to the Indian Olympic Association (IOA), Pakistan from the Kabaddi Federation apprised them to not mix politics with sports. Moreover, the players coming to Pakistan from India represented themselves as a unit. They have been to other countries as well, in an analogous way, in order to participate in various tournaments.

“If you check the players record they are all India’s top circle kabaddi players,” said Sarwar to ‘The News‘. “Furthermore, Around 95 percent of India’s top players belong to Indian Punjab,” added Sarwar.