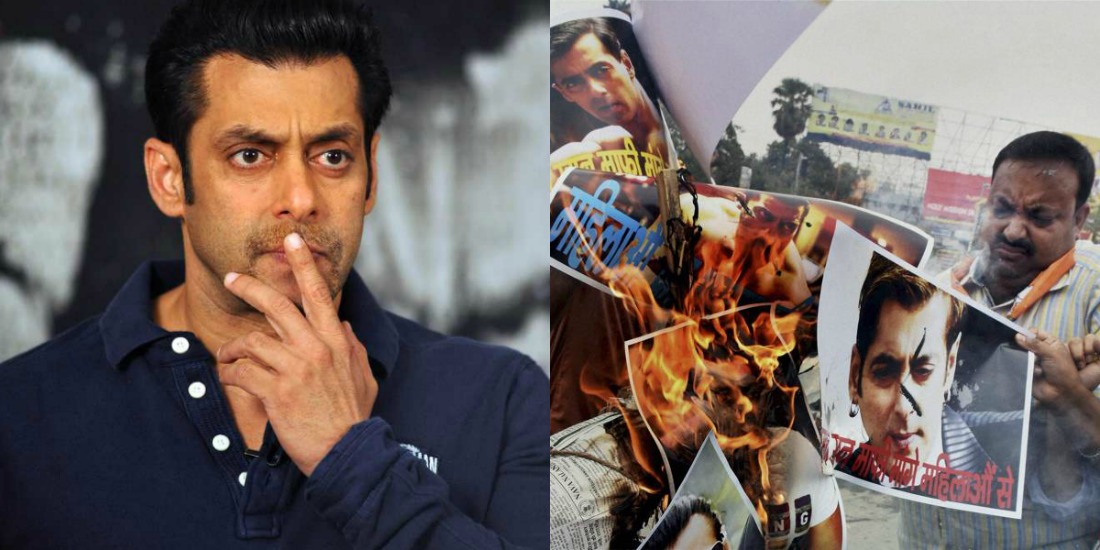 With the recent exchange of fire across the Line of Control and more cringe-worthy exchange of dialogue between celebrities of the two nations, a new brawl has erupted, especially on the social forums. Indian superstar Salman Khan, who had pledged allegiance to Pakistani actors working in India, has now been asked to move to Pakistan.

Indian Extremist Terrorist wing, Shiv Sena, famous for their agitated hate against Pakistan, have taken the headlines once again. After Salman Khan had showed his support for the Pakistani actors working in India, namely Ali Zafar, Fawad Khan and Mawra Hocane, the celebrated Indian star is now being asked to leave the country he has served his whole life. 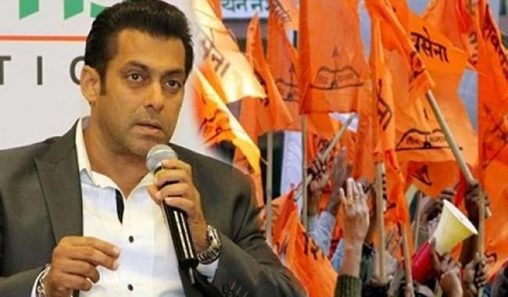 “They are artistes, not terrorists. It’s the government who gives them work permits and visas. Art and terrorism should not be mixed, ” Salman Khan had said at an event in Delhi. To counter Salman Khan’s bid for a peaceful relation between the two countries, Shiv Sena’s senior leader Manisha Kayande openly asked the actor to move to Pakistan if he loves Pakistanis so much.

Not only just move to Pakistan, but the Extremist leader also threatened the Dabangg Khan of India. “Salman Khan needs to be taught a lesson. If he has so much love for Pakistani artists, he should migrate there,” said Manisha Kayande. 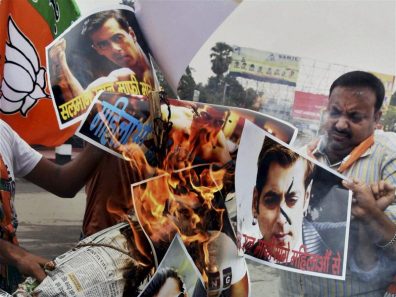 Since Pakistani artistes have now been banned from Bollywood, we’re pretty sure they would not be starving to death. Pakistan’s movie industry is now swinging in full force, producing successive hits in different genres. All Pakistani artists should themselves take a stand and move back to Pakistan for good, without showing the will to stay and work in India.

All might not be well between India and Pakistan, but what is good is that the current generation is learning a great lesson of what India is actually all about. There is no Aman ki Aasha, there is no cross-border loving relation; what actually remains of the bilateral relations is a very jealous India that cannot see Pakistan progress. 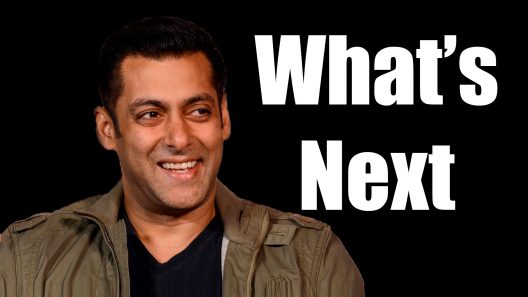 The same people who previously worshiped Salman Khan are now turning against him. The Indian actor was recently acquitted of hit and run charges in a long lingering case. The same Indians who stood for Salman Khan after he murdered poor pedestrians are now against him just because he spoke in support of Pakistani actors.

If there was a national synonym for the world hypocrite, we’re pretty sure it would have been India.