This Indian Drama Romanticizing a 9-Year-Old Boy Married to an 18-Year-Old Girl is Beyond Absurd! 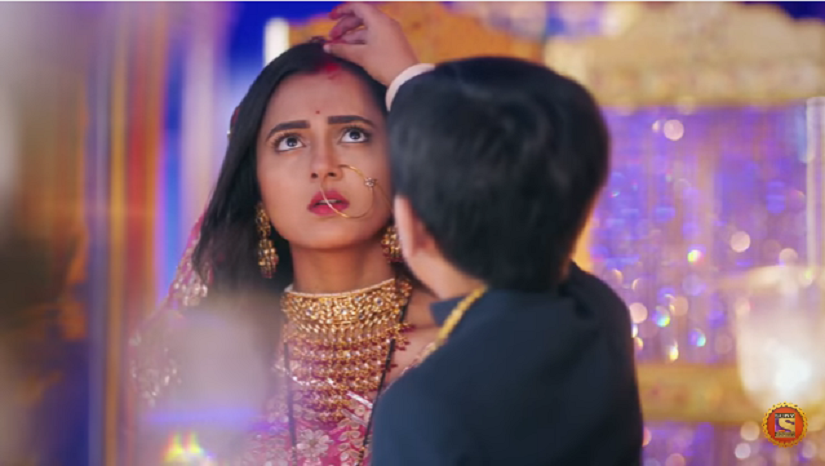 When it comes to the Indian television industry, most us, the Pakistanis have seen how cringeworthy they can get. From the dosra Janam to a man becoming a fly to avenge his enemies – to someone falling in love with a bear to women and their deceive plotting to complement the special effects in the background, the Indian drama industry has produced one of the weirdest dramas witnessed in the history of television.

Regardless of how most of us, by the grace of God, have stopped watching the Indian dramas (bless our local industry), there is this one new upcoming Indian soap which caught the attention of many. The drama which now normalizes the marriage of a 9-year-old boy married to an 18-year-old girl, Pehredaar Piya Ki. 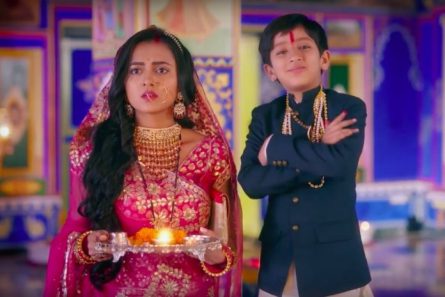 The trailer has a disclaimer which states that the drama doesn’t endorse child marriage, yet it also portrays how an entire soap being based on it. 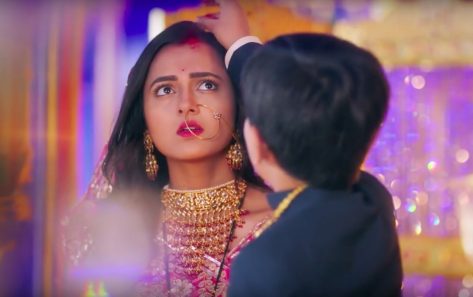 The show has released two trailers so far. Both trailers normalize the concept of child marriage, as it shows how the couple seems to be happy while tied in the knot. One trailer shows that the girl has kept Karwachauth for her husband, whereas the other trailer shows how the husband is adding sindoor (vermillion) in her maang.

Here are the Trailers which will Baffle you

The depiction of how it seems so normal for a couple to be indulged in child marriage is what has raised many concerns across the border. Additionally, one of the scenes in the trailer also shows how the bride is keeping a gun her bag, in order to guard her prince husband.

Perhaps the makers are trying to show that this child marriage was conducted to protect the prince? Even so, it does not discard the fact how poor the storyline is. Indeed, it will create an illusion which will make child marriages a normality.

This Foreigner’s Reaction to Fireworks during #RonaldinhoAndFriends Will Leave You Laughing
While Fahad Mustafa Thinks He Didn’t Need Indian Industry to Become Famous, Shaan Sends Him a Reminder!
To Top