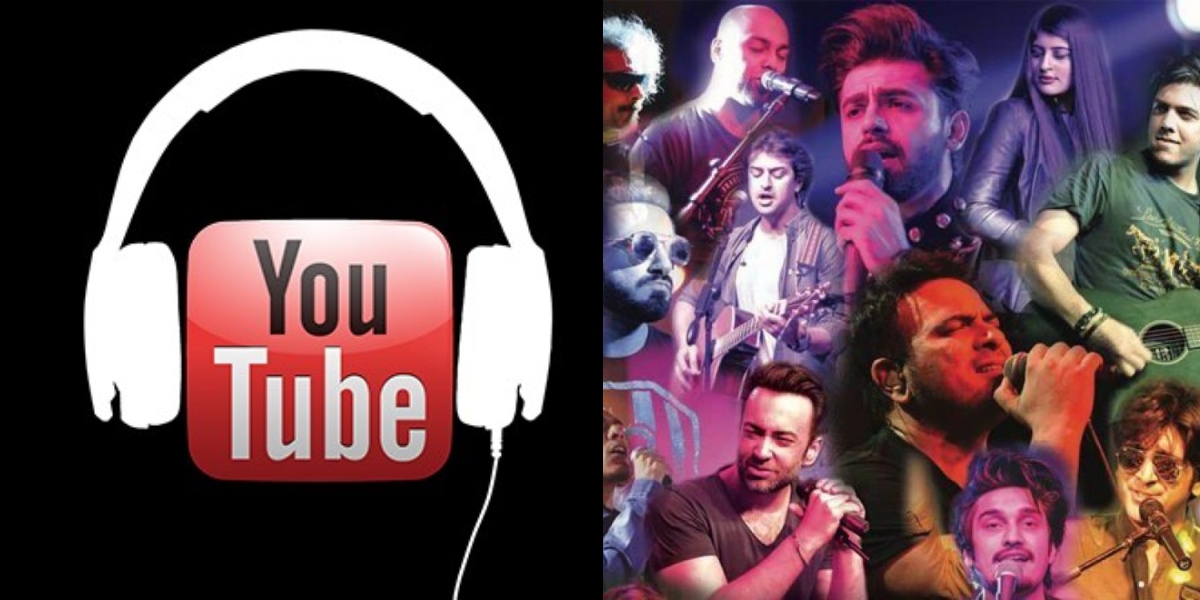 An Indian YouTube channel was caught using Pakistani songs without copyrights. As a result, the channel was found to be involved in the illegal distribution of those songs.

The Indian YouTube channel by the name of ‘Last Cigarette’ had posted videos of lyrics and music to tracks from different Pakistani artists. This list comprised of Pakistani artists such as Ali Sethi Bayaan, Kashmir – The Band, 21 The Band, Khamaaj, etc.

It is surprising to note that a channel that has been able to amass an estimated 380,000 subscribers was not flagged by YouTube for violations of copyright. 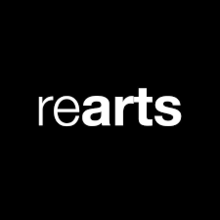 Rearts even posted about this infringement on Twitter. This is how the news got viral on social media.

Last Cigarette monetizes its content from the videos that feature Pakistani music. Yet they haven’t paid for copyrights.

In an interview, Ahmad Butt, Managing Director of Rearts, said that its a mistake that Last Cigarette acknowledges. However, they won’t do anything to correct the situation.

It is evident that while Indian artists have been warned against collaborating with Pakistani artists, their regulatory bodies are silent when their countrymen plagiarize works of Pakistani artists.

Indian Authority warns artists to not collaborate with Pakistanis

Early in April 2020, the Federation of Western India Cine Employees (FWICE) had stopped the Indian artists from collaborating with Pakistani artists. It was announced after the collaboration between Indian veteran singer Rekha Bhardwaj and Pakistan’s legendary singer Farida Khanum became the center of attention. A snippet from the amazing live session was shared by Ali Sethi on his official Instagram.

Here is a full video from our historic session yesterday. If there’s anything we can learn in this difficult time, let it be the value of cooperation across borders. LOVE CONQUERS ALL ♥️♥️♥️ A very special thanks to Faridaji’s genius granddaughter @mehrunnisaiamin for setting this up, and to @anthonysoshil and @bhangusayeen for making the video #alisethi #rekhabhardwaj #vishalbhardwaj #faridakhanum #india #pakistan #lockdown #coronavirus #music #collaboration

FWICE than imposed a threat on Indian artists. A statement was issued which stated: ”We are in pain to inform all members that despite being fully aware that FWICE has given a total non-cooperation circular advising all members not to work in any manner whatsoever with all Pakistani artistes, singers, and technicians.

Some members are blatantly violating the non-cooperation circular. They are working in various modes and media of entertainment. Like a recent instance in which our musicians went online with singer Rahat Fateh Ali Khan of Pakistan which was seen online. We have got information that more such entertainment products and songs are under process.”

In February 2020, Bollywood star Salman Khan had also called off a live performance. The performance was scheduled to take place at a US-based event organized by Rehan Siddiqui, a Pakistani in the US.