An Indian Boy Beheaded His Father After Being Stopped From Playing PUBG And It Is Absurd!

In this gaming era, where the teenagers are mostly dipped in battling over different clans, some insane minds have indeed taken their addiction to a violent extent. Specifically, 2017 launched mobile game “PlayerUnknown’s Battlegrounds” commonly known as “PUBG” has undoubtedly created a chaotic atmosphere in the gaming hemisphere.

21-years-old boy chopped off his father’s head for PUBG!

As per se, the battle game has turned a large number of life-filled homes into a life-long mourn for the families of young players. Time to time, heart-rending news related to PUBG pour in, leaving the world in an utter shock. Another PUBG addicted individual from India, Raghuveer Kumbhar allegedly chopped off his father’s head after getting angry on his constant restriction from playing the game. 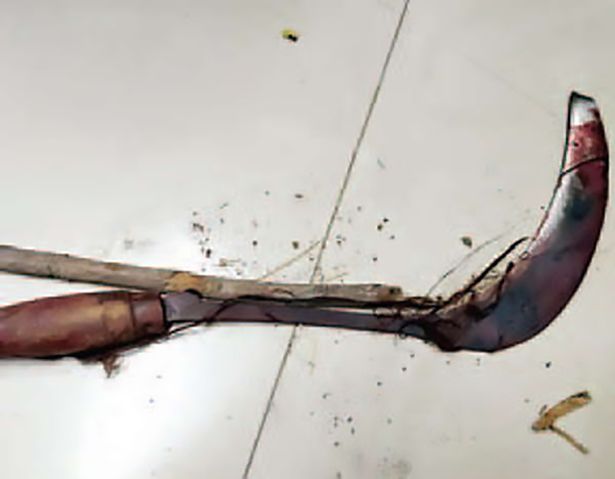 According to Indian media reports, a 21-years-old boy named Raghuveer Kambhur, student of a polytechnic institute was severely addicted to PUBG. Upon failing thrice in his final exams, Raghuveer’s father restricted him from playing the game as the insane obsession with PUBG was ruining his studies. The young boy was also conjectured to be using drugs and was gradually picking up the addiction pace along with the mobile game.

The young boy had failed thrice in his polytechnic exams!

Residents of Kakati Village in Belgaum, India, Shankar Devappa Kumbhar, 61 years of age, had been noticing his son Raghuveer Kambhur’s lack of interest in his studies which lead to strictness in his daily routine. Last Sunday, Raghuveer Kumbhar needed money to purchase a PUBG tool online which he was clearly denied by his father. In extreme rage, the 21-years-old outbursted on his father creating massive chaos in the residence. 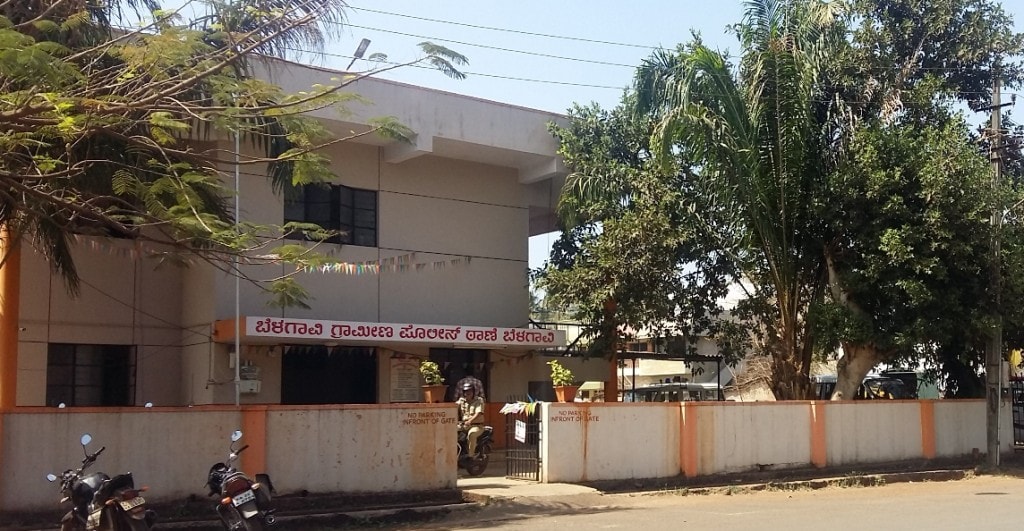 According to sources, the young boy in wrath broke several neighbor’s houses windows and was even arrested by the local police after the neighbors complained about him. Later, Shankar Devappa Khumbar (Raghuveer’s father) who had retired as District Armed Forces Officer three months back reached the police station and got his son out on bail with a final police warning.

The young PUBG addict was arrested by the police after he viciously murdered his father!

After coming back home, past midnight at about 4:30am in the morning, Shankar felt that Raghuveer was still on his mobile playing PUBG. As the furiously engaged father (Shankar) snatched his son (Raghuveer)’s mobile phone, he stood up extremely angry, latched the mother’s bedroom, picked up a sickle and beheaded his father, Shankar. The son was so in anger that even killing his father didn’t stop him and he moved on to severely injuring Shankar’s legs. 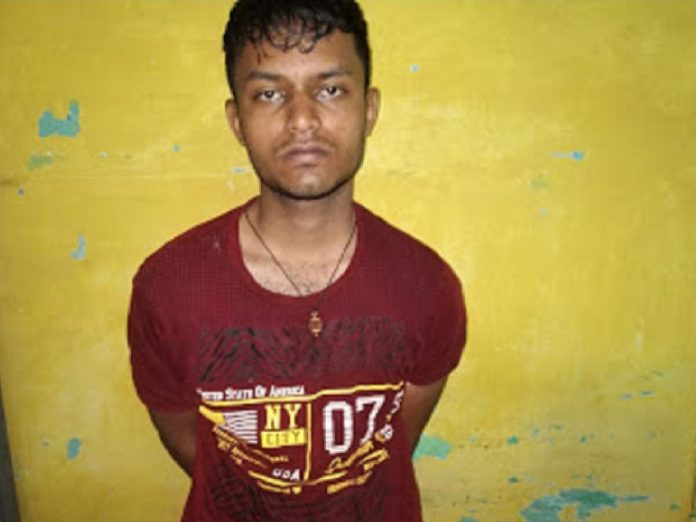 Check out: This Man Was Allegedly Killed By His Girlfriend In Karachi After He Refused To Marry Her And Tauba Hai!

Being in rage, Raghuveer started cutting his father’s body after brutally assaulting him and requested the arrived police to let him do so. The police in a jiffy, stopped the 21-years-old, handcuffed him and a strong case against him in Kakati police station. Raghuveer is currently serving his sentence behind bars and the deceased has been cremated.

The Future Is Here: Careem And PIA Join Hands To Ease Up Travel And Convenience!
Love Is In The Air! Muslim Man Stood 6 Hours In Flight So His Wife Could Sleep Comfortably!
To Top