Familiar with the phrase ‘you get what you deserve’? Well, can’t blame Narendra Modi as it seems like Indians follow the drill very well. Often, cases of our ‘civilized’ neighbors being involved in minor crimes emerge on social media and it is a definite shame.

Apparently, this time, an Indian banker earning a seven-digit salary (approximately Rs. 18 crores PKR) was terminated from his job after he was found guilty for food theft.

However, recently, a highly paid Indian banker working with Citibank in London was fired for stealing food from the office canteen. 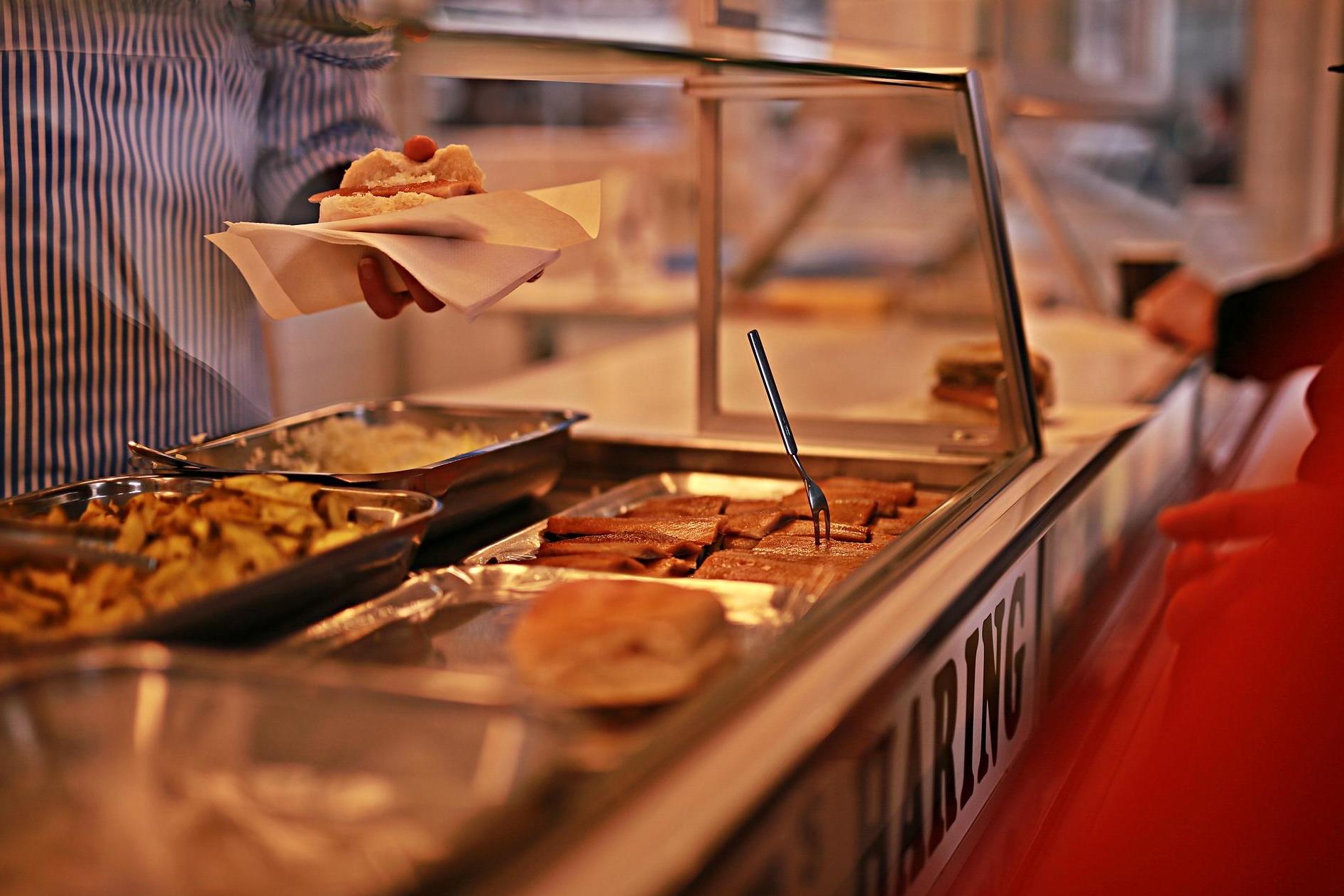 Apparently, earning a handsome amount with a secure position in one of the world’s leading banks wasn’t adventurous enough for him. According to Indian media reports, Paras Shah, a 31-year-old Indian investment banker was caught in food theft.

Leaving HSBC and joining Citibank in 2017!

Paras Shah had made quite a name for himself in the banking sector and was last handling Citibank’s trade operations for Europe, the Middle East, and Africa. While the reason is still unclear behind such a petty crime, the bank believes that Shah has done it previously as well.

Reportedly, Paras Shah worked with the HSBC bank for seven years and then took up the position in Citibank three years back. 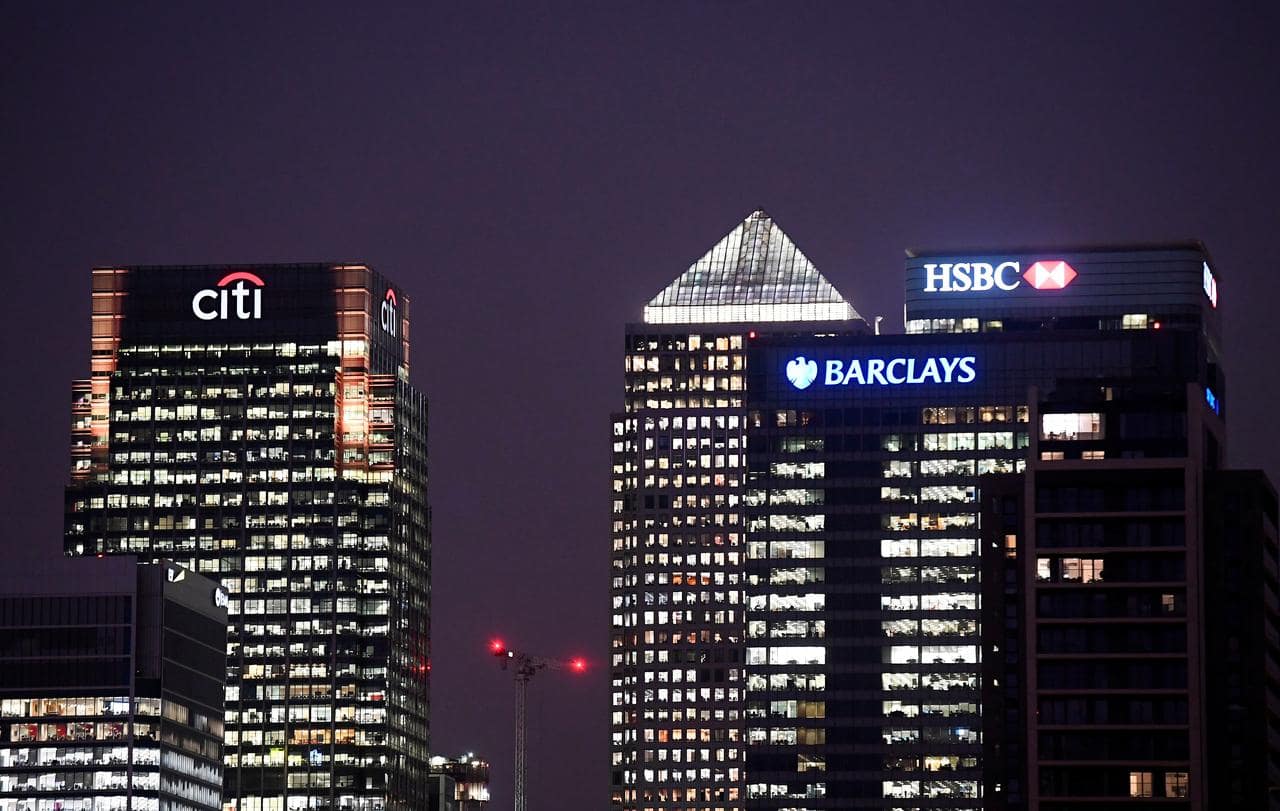 However, last month, after Shah was accused of stealing food from the office, he stepped down of his head post. Later, weeks before the senior staff was about to get their bonuses, Paras Shah faced a suspension order. Since Shah comes among the highest-profile credit traders in Europe, his colleagues stated, ”He was a well-liked and successful trader”.

Soon after the case went viral, Paras Shah was got calls from several media outlets to speak on the matter. Eventually, the banker, instead of providing his side of the story immediately directed towards all questions towards Citibank. However, Citigroup has denied giving any statement regarding the issue.

What do you think of the Paras Shah? Tell us in the comments section below!

Bernie Sanders’ Facebook Post Targets Pakistanis Living In US
Here’s How You Can Spend A Week In Europe On An Adventure Of A Lifetime!
To Top