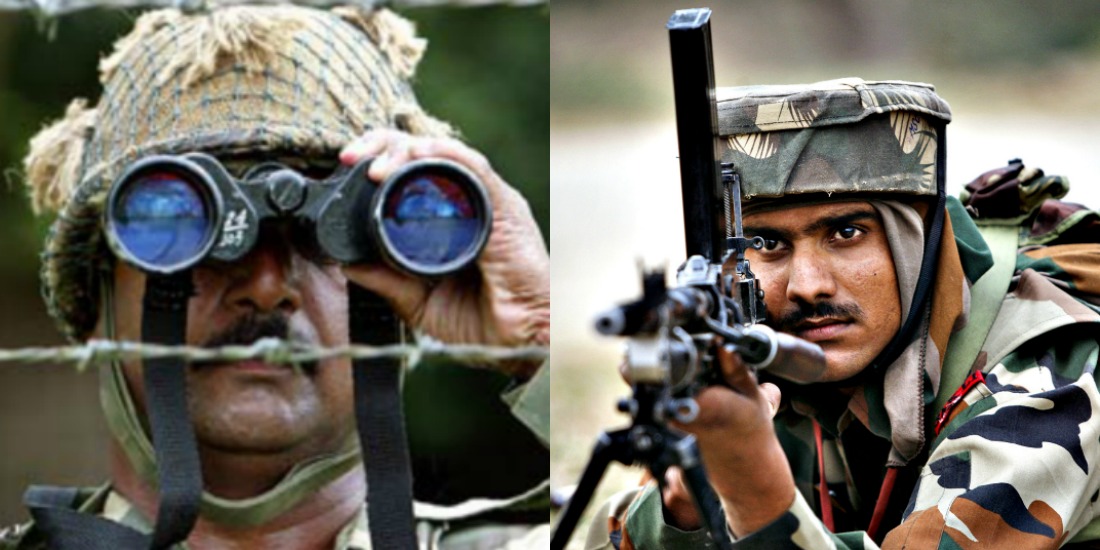 Since decades, the belief around the world has been that India is definitely not among the brightest of nations in the world. This particular rhetoric statement has been argued over for years. However, last night’s attack on an Indian Army base camp in Baramulla, occupied Jammu and Kashmir definitely proves this statement very much.

According to Indian media, on the night of October 2, 2016, ‘terrorists’ attacked the Indian Army Camp based in Baramulla. As a witness to Indian media handling the event for at least 4 hours, Zee News and Indian Channel Aab Tak in particular, it was portrayed as if the attack was carried out by Pakistan, and as one of the most violent in recent times, which the Indians had neutralized.

Here’s what actually happened in the Baramulla Indian Army Camp 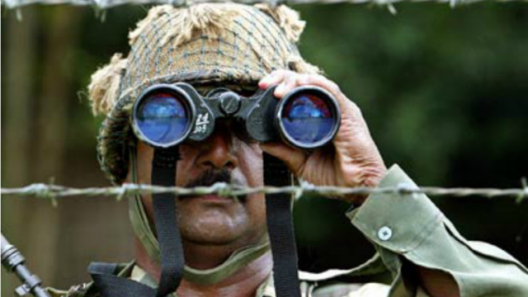 “The true story of 2 Oct 16 attack on 46 RR and BSF Battalion is that at about 10:30 pm one of the Soldier of BSF Battalion went out for ‘call of nature’ without informing the sentry on duty who was half asleep and was dozing off.

When the BSF soldier was returning after ‘doing his needful’ his footsteps woke the sentry who saw someone coming towards him from the outside. He panicked and opened fire on the unfortunate BSF soldier shouting that they are under ‘terrorist’ attack.

All the BSF and 46 RR soldiers immediately manned their designated posts on the outer perimeter of their respective area of responsibility and opened indiscriminate fire on every shadow they saw. Two BSF soldiers realized that one of their comrade was missing, tried to go to their injured colleague.

The 46 RR or maybe the BSF soldiers also mistook them for ‘terrorists’ and opened fire on them, injuring one of them. Indiscriminate firing continued till 1 or 1:30 am on some imaginary ‘terrorists’!

The non injured BSF soldier eventually called for help and the two injured BSF personnel were evacuated to the hospital where one of them could not survive. As there were no terrorists there the local commanders, to save their necks and embarrassment announced that the ‘terrorists’ managed to escape.”

In actuality, the Indian Army killed their own man who went to attend a ‘call of nature’ or what Indians actually a ‘surgical strike’. The Indian Army is so distressed and distraught by Pakistan attacking on their base camps, they have started to shoot their own soldiers as ‘friendly fire’.

This incident definitely proves that the Indian Army is dumb, if not the dumbest, then somewhere in that region. They were not smart enough to differentiate their own man from an enemy. As per Zee News’ coverage of the attack last night, a senior military general said: “We have surrounded 2 terrorists in a room who cannot escape“. 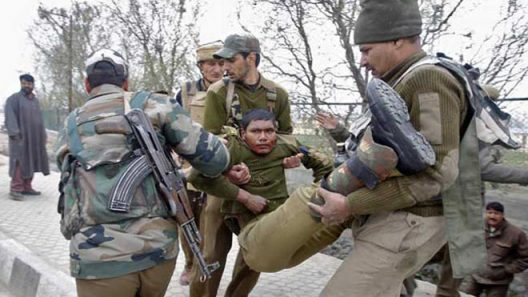 Somebody needs to ask that General where those terrorists went then? Did they wear Harry Potter’s invisibility cloak or directly got selected for Heaven? Because they never reported the death of the 2 terrorists they had seemed to catch. Indian lies are so blatant and unrealistic that the country is becoming an international joke. The series of lies started with India claiming that they had conducted a surgical strike on a camp in Pakistan’s territory.

This is not the first time that Indian Army has killed its own soldiers. In 2014, a Indian Border Security Force soldier killed 5 of his colleagues.

Our message to the Indian media: Before you back lies of surgical strikes that have and can never happen, you should conduct scrutiny inside your own military. The best your army can do is capture pigeons with Urdu-written letters tied to their feet and best of all, you can kill your own soldiers in fright.