Not only in Pakistan, but the poor Hindustan has successfully managed to make a joke out of themselves internationally too. Be it their failed missile experiments or fake surgical strikes, the world is now aware of India’s ‘nakaam saazish.’ Taking the recent ICC Men’s Cricket World Cup in the notice, Indian Cricket Team even tried to outcast Pakistan from the tournament and everyone knows what happened with them. Joke’s on you India!

Well, after facing a massive backlash from Pakistan in the past, India has now managed to embarrass its esteemed Army, Lol! Recently, another news came in from the other side of the border and Pakistanis can’t stop laughing. It was exposed that some Indian Army jawaans were trapped in a non-existing woman’s ‘pyaar’ and *slow claps* for the Indian Fouj please. 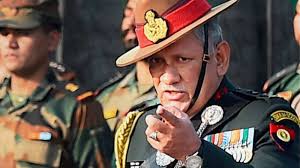 The story behind Indian jawans falling in love with a female ISI agent!

According to the Indian Police, a woman in disguise allegedly calling herself as the captain of the nursing corps in the Indian Army “honey-trapped” two of the Bharti jawans and another man in the last 15 months. The Indian Police has put allegations on the unidentified woman as an active Pakistani Inter-Services Intelligence (ISI) agent.

The Indian Army men who got lost in the so-called ISI agent’s intense love include Ravinder Kumar Yadav who was posted in Mahender Garh area and soldier Somveer Singh of Rohtak. It is believed that an Army aspirant named Gaurav from Sonepat area was also involved in the love trap. Later, Yadav was arrested by the Narnaul police from a roadside joint and Singh is lodged in the Jaipur jail.

Both the army personnel were accused of insider trading to Pakistan’s ISI. Yadav and Singh were sharing information about the posted Indian Army Camps and other postings. The army officials and the woman became friends on social media. After digging more, the Facebook account she used to trap the army men turned out to be fake. 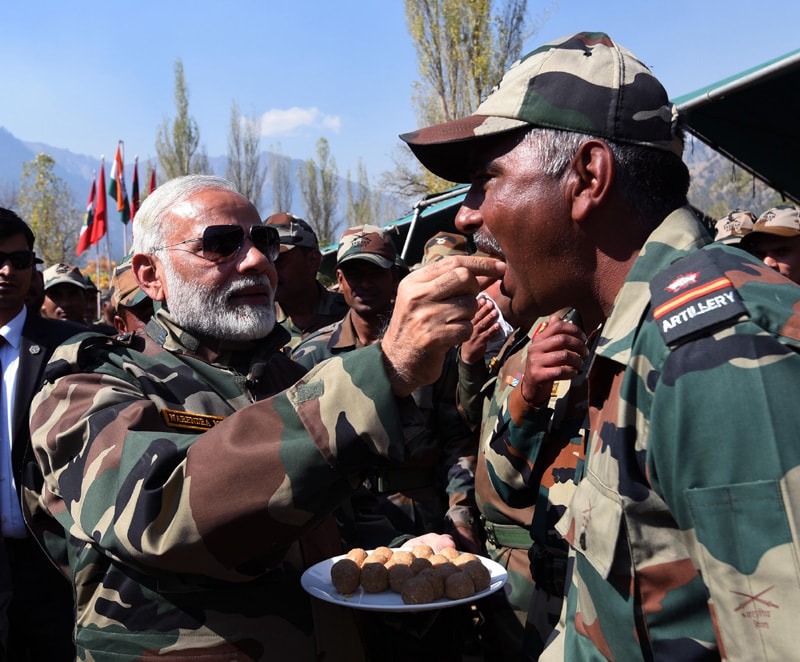 The Indian Police releasing statements regarding the case!

DSP Vinod Kumar of Narnaul area said, “Prima facie, it appears the woman’s Facebook account was fake and the ISI agent with the same identity had trapped the other two men in the similar fashion. The woman had used Indian numbers for WhatsApp and we had sent the jawan’s phones to the cyber cell.”

Also read: Indian Media Reveals IAF Pilots Were Up Smoking All Night And Were Terrified Of PAF Before The Balakot Strike!

According to an Indian Police officer who has asked to remain anonymously stated, “She (the ISI agent) had even deposited Rs 5,000 in the bank accounts of the three accused. In Ravinder’s case, the woman had been regularly asking the jawan about his movement and showed concern for his personal life. The woman claimed she is posted in Gujarat. She only texted him on WhatsApp and both of them had regularly shared their pictures. However, the woman’s pictures were not clear.”

This issue clearly showed the Indian Army’s credibility and how big of a blunder they made, yet again. Pakistanis, stay tuned for another massive ‘bhand’ from India, till then Allah Hafiz!

Laughed hard on India again? Let us know in the comments section below!

E-Court Online System Was Successfully Launched In Quetta
Facebook Has Its Eyes Set On What You’re Doing And Even Mark Zuckerberg Is Hiding From It!
To Top