Not many days are left in the arrival of the most celebrated day of love the 14th February which denotes how everyone is struck by the cupid of love. Preparing secret gifts for their loved one and making them feel special while the single people praying to God to bless them with a loving partner. However, disappointingly, all such preparations were ruined by the nagging phuppo PEMRA, who issued a notice that the day won’t be celebrated anymore. But that doesn’t comply with the Armed forces, right? Because recently, they did send a token of love across the border which got them a lot of hidden secrets. 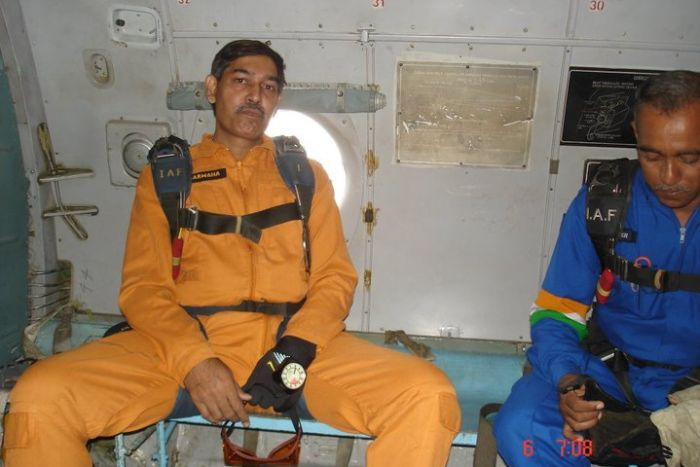 The Indian armed forces who claim to have the best captains and officers recently held their heads in shame when one of their Air Force Group Captain was arrested. He was sent behind the bars for providing two Pakistani ISI agents. who pretended to be a woman, with confidential information in exchange for getting nudes. The 51-year-old victim, Arun Marwaha was taken to court on Thursday to send him to police custody for 5 days.

As per the report by the officer Privy, of Dehli Police Special Cell, the investigation is in progress, while Marwaha has also shared that he used to talk to the women on Facebook also. Their fake accounts were by the name of Kiran Randhwa and Mahima Patel. He for sure got into the trap of “tu hai meri kiran”. The victim secretly got the images of the secret documents by sneaking into the IAF headquarter. 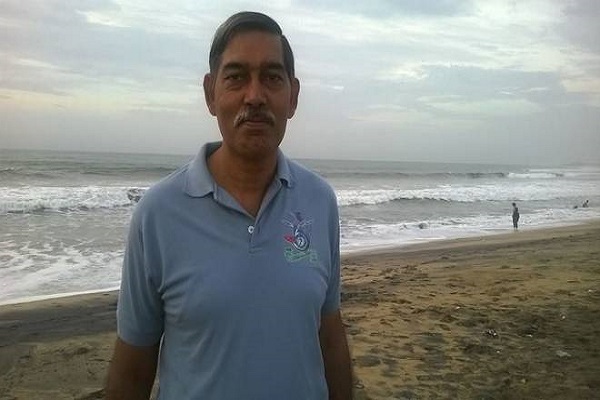 This aman ki asha kind of a love story got him in trouble as he revealed that it was just some months back when he did frandshipp with the Pakistani ISI agents who pretended to be female models.

They chatted regularly on WhatsApp… and also allegedly exchanged intimate messages. The ISI agents also honey-trapped him after obtaining some of his nude pictures,” the officer said, adding that after gaining Marwaha’s trust, the “Pakistani agents asked the officer for classified documents”. 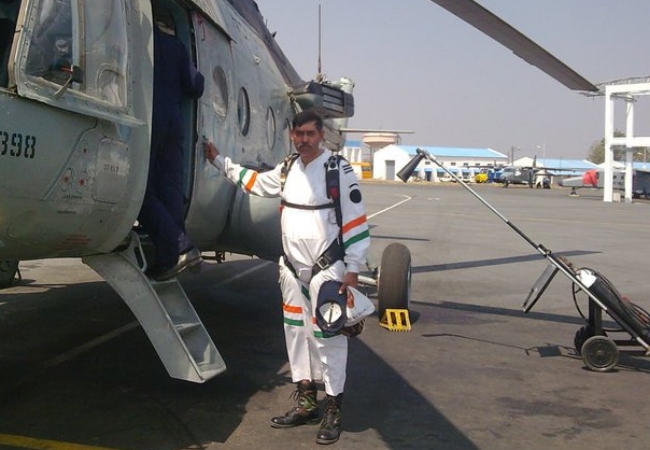 “The documents which Marwaha shared mostly dealt with training and combat-related air exercises. We also found he shared documents of Gagan Shakti, an exercise,” the officer added. The special commissioner of the special cell MM Oberoi gave a statement that they detained Marwaha on 31st January as they got to know about his doubtful activities. Now, the Dehli police have been called by the Air Force to look into the matter.

“He was arrested on Wednesday after a case was registered against him under the Official Secrets Act,” Oberoi said.

The victim is being questioned for having an alliance with the Pakistani as it was a foolish act by an officer at such a rank. It’s hilarious how the victim, during his fake relationship, must have been like “Jab Pyaar Kiya tou Darna Kya” although from now onwards, he would prefer saying “Thapar say dar Nahi lagta Saab, Pyaar say lagta hai”. 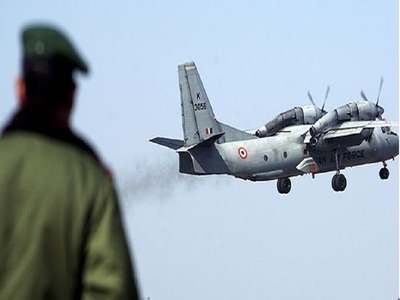 The victim’s phone has also been confiscated and sent for forensic examination.
“He has even confessed having access to many secret documents and plans due to his posting at the Air Force Headquarters in Delhi,” the source said.

It’s wrongly intercepted that the people in Army are not romantic or affectionate. After all, behind those armors lies a soft heart that also loves someone out there. This event clearly depicts how smart and keen our soldiers are. If you liked his article then like share and comment down below to give us your feedback.

Read Also: The World Is Laughing At IAF Pilots’ Fitness Level And French Rafales Might Need A Bigger Engine To Carry Them!